Before we get to today’s hum-doozy, we have another trade to close for a pretty penny.

It’s our CAR initiative, the details of which can be found HERE.

For those who followed this one from the beginning (it cost a buck to open), your profit is an automotive 1390%.

Drive it wherever you want. 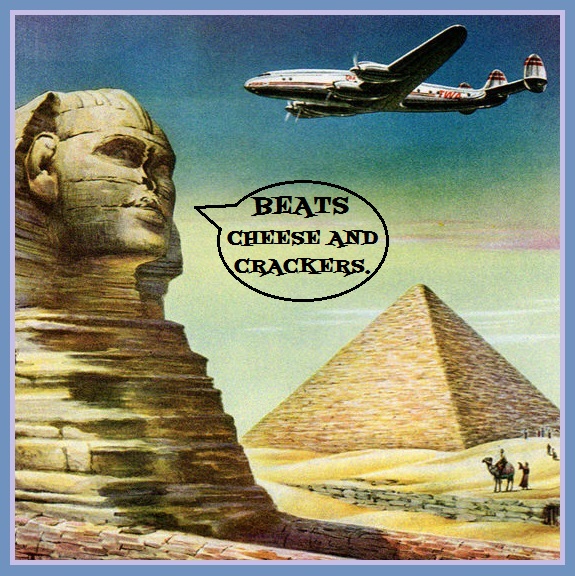 And Now For Mashiach Ben Yosef!

We’re pursuing the filthy Midianite thieves at Church and Dwight today (NYSE:CHD), those same crooks who hail from the Soap and Cleaning Materials industry, but whose dirty methods we shortly plan to expose.

Anyway, let’s look at some fundamentals. 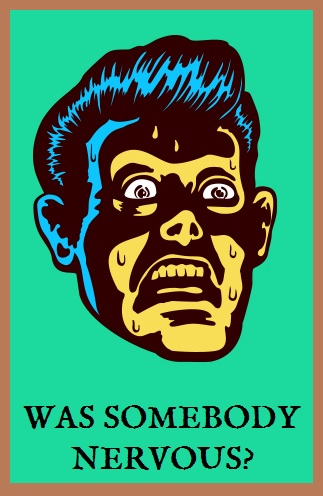 And is there a CHD product to deal with that sort of alluvium…?

Now, we know that earnings came in stronger than expected back at the end of October.

And we know that a day before (on October 28th), management approved a new share-buyback plan of up to $1 billion – just before the insiders started selling!

So, it could be there’s more selling to come – along with more buybacks.

But it’s very unlikely that price will move higher from here.

Because why would those insiders have sold? 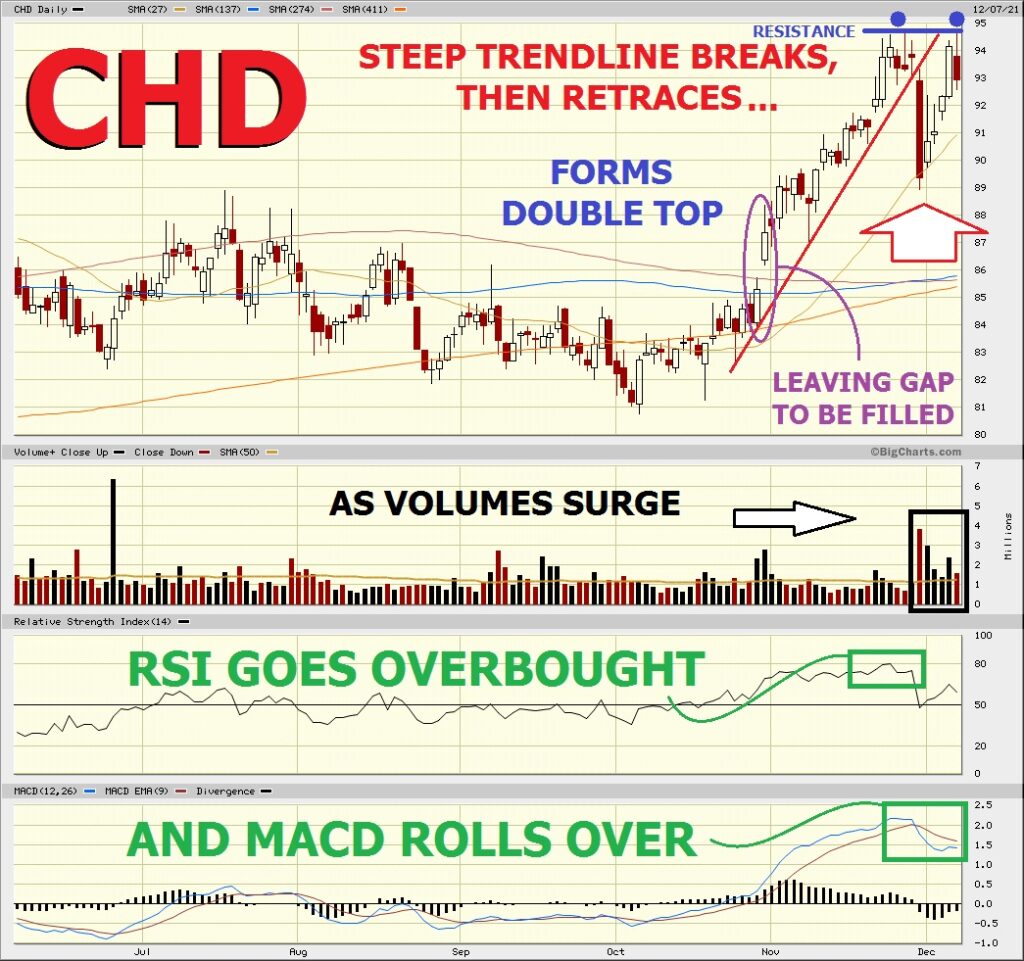 All told, it looks challenging for CHD in the near- to mid-term.

We’ve therefore crafted a trade that stands to profit handsomely from a very mild retracement.

Max loss is $5.40 (difference between the CALL strikes plus the initial debit).

A pullback to 90 (where price was just last week) will give us the win we’re looking for.

We’ve got 43 days to realize the win – not as long as we usually set for our trades – but the risk/reward profile was just too good to pass up.

Next Post »
Dead in the Water: Xylem Swims with the Fishes (XYL)