A Commodity Oddity – if We Ever Saw One… (SOYB)

This week’s trade seeks to leverage a budding breakout in the soybean field. 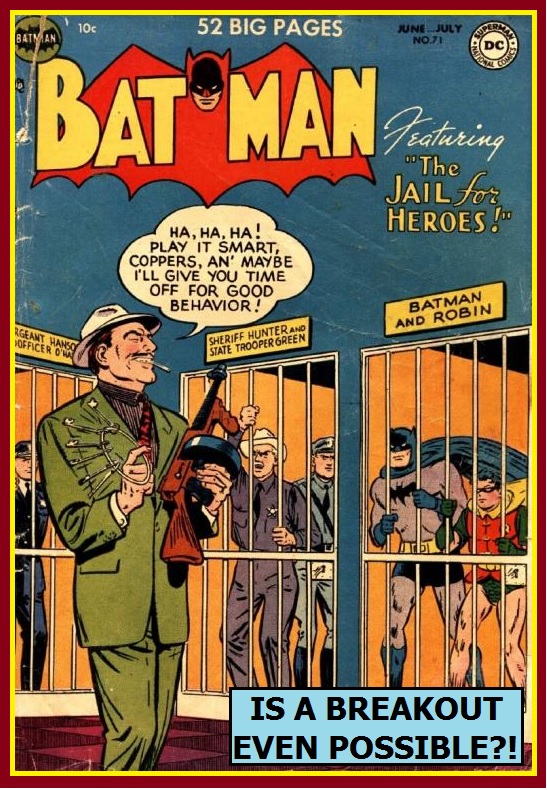 Soy is in the midst of a bullish move that we believe could carry significantly.

Then there’s the technical picture, which is also strong. 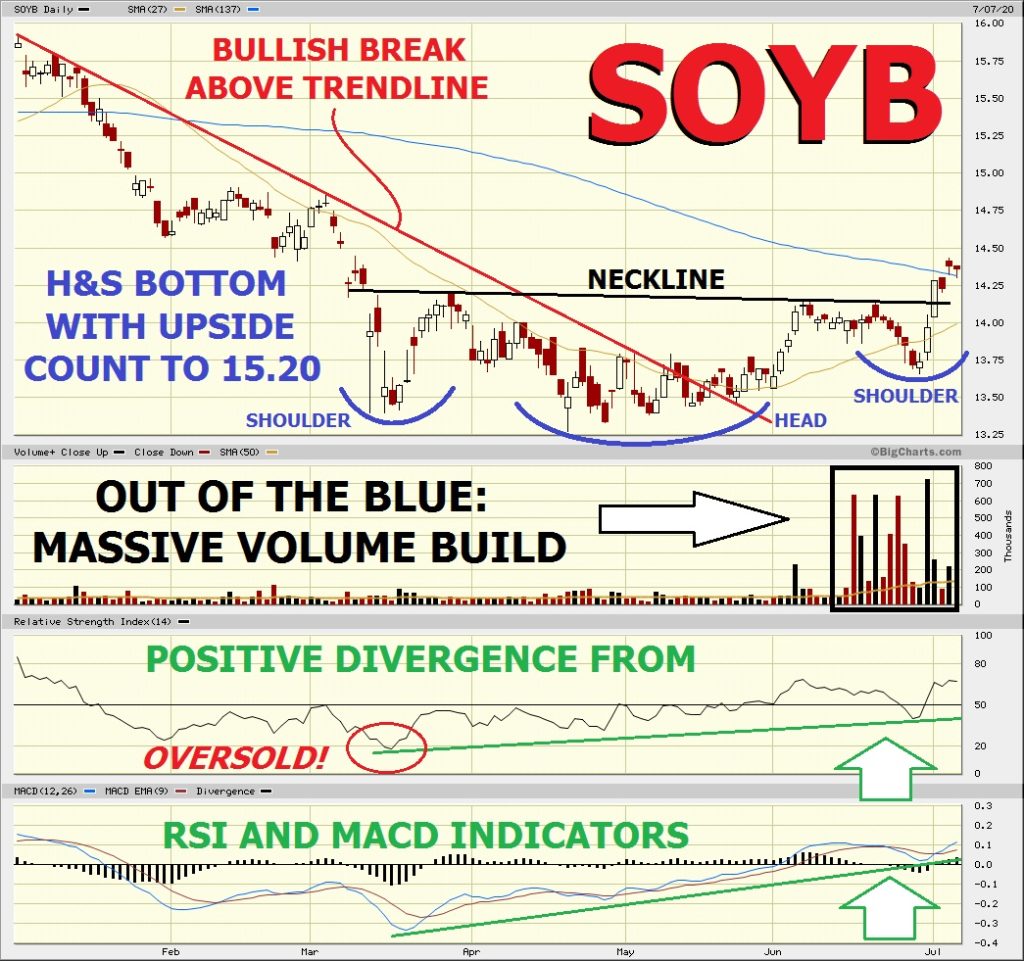 This is chartage for the last half year of the Teucrium Soybean Fund ETF (NYSE:SOYB), and it clearly shows a commodity in early breakout motion.

It all spells breakout from our point of view.

And that, despite the fact that the commodities have been gut-punched by ongoing trade wars and the current, global corona-inspired economic slump.

We Sow the Soy…

With all the foregoing in mind, we’re going to make a fairly straightforward call on today’s soy crop by buying a synthetic long position.

Rationale: The bullish nature of the set-up justifies the synthetic long position.  As constituted, the upside profit potential is unlimited.

So, too, though, is the downside.

We take comfort, though, from both the above fundamental/technical picture, and the fact that, when trending, SOYB moves in increments of roughly $0.10 a day, on average, meaning the options barely budge.

That said, you’ll have to figure your personal pain threshold, and set an appropriate STOP, say, when the spread between the options widens to _________ (fill in your “UNCLE” here).

According to our read of the charts, we feel confident holding the trade until SOYB $13.85.  Below that, we’re out.