[May the G-d of Israel be praised.  We’re making today’s letter available to all readers.]

A quick word on the political and social upheaval plaguing the Western world today.

Democracy is done for.  It’s simply not a good system for governing (despite Churchillian assurances to the contrary).

It’s not good for large groups, and it may not be worthy of small ones, either.

Moreover, any hoping that it might be rectified or reconfigured are both misguided and vulgar.

Democracy allows the governors to hide behind the abstraction of the system, to claim that they’re legislating according to “the will of the people” or “in the name of the majority,” or some other such nonsense.

They can claim that “…the council has decided upon the following guidelines,” or “…the legislature has deemed it necessary…,” and so on.

And all the while no single person can ever be held accountable for what’s ultimately shoved down the throats of the governed. 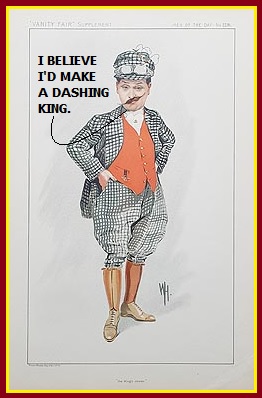 Yes, we have voting records, and yes we can replace those who disappoint us, but it’s all of a piece.  No one, in the end, will be forced to stand and say “I decided to build the cemetery on Jake Street with your funds,” or “I decided to pay my brother-in-law to do a survey of the Bathurst St. Salt Flats.”

Because, by definition, a group decision negates all personal responsibility.

And that’s why chicanery happens.

No one’s neck is on the line!

And that’s why we need a king.

Because regardless of what’s done “in the name of the King,” the buck stops with him.

And it’s his neck, literally, that’s on the line.

If he steps out of line, the threat of an uprising is everpresent.

He has always to worry that he’ll be killed and replaced with your guy.

It’s a system with genuine checks and balances.

Bad kings get strung up (along with their friends and families, usually, and all those who aided and abetted their wrong-doings), his fortunes are laid waste, and his legacy becomes mud.

Good kings rule for a lifetime and pass on their crowns to their sons.

So, you see, there’s real incentive there.

It has a wealth of advantages.

And its time has come.

Give ‘Em a Trade, Matty

This week’s trade is payback for our colleague, Hugh L. O’Haynew, who jumped the ore-cart earlier this week and offered up a short on GLD – when he knew darn well the precious metals are the purview of THIS letter. 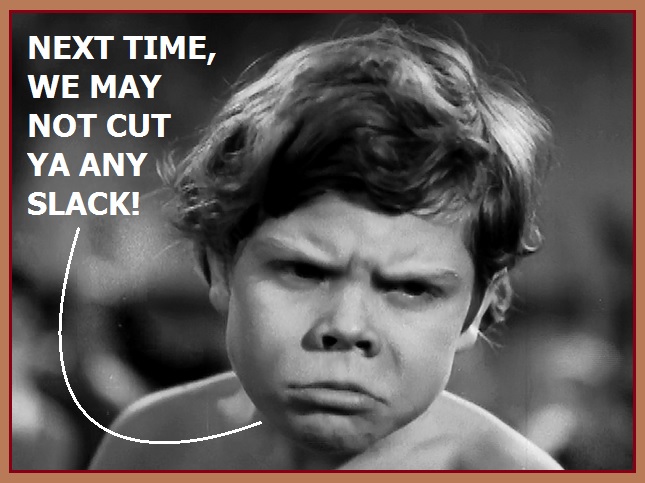 That being the case, we’ll ignore his ire as we lay down a perfectly straightforward SPECULATIVE bet on the NASDAQ.

We do it using the QUBES (NASDAQ:QQQ) because with all the current volatility, it’s hard to find options out there with outstanding liquidity and super-tight spreads.

QQQ offers us both.

And the trade is also recommended because its ultra-conservative approach still offers a spectacular 1:2.3 risk-reward ratio – even given current market fragility.

Let’s have a look at it… 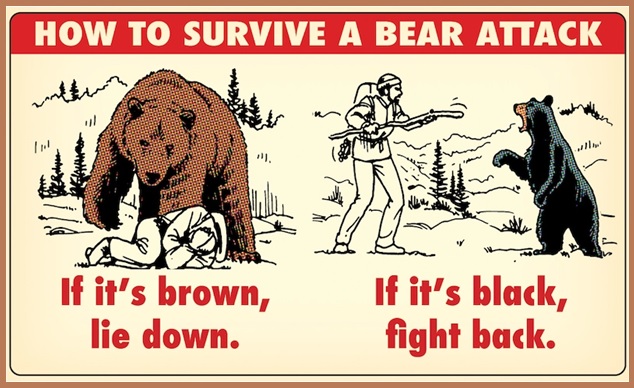 To begin, the trade is short-dated, based on the expectation of an immediate decline in the index.  Expiry occurs on 25 September.

Beyond liquidity and tight spreads, we’re also choosing the QQQ’s because of all the major market indices, it has the farthest to fall before hitting support. 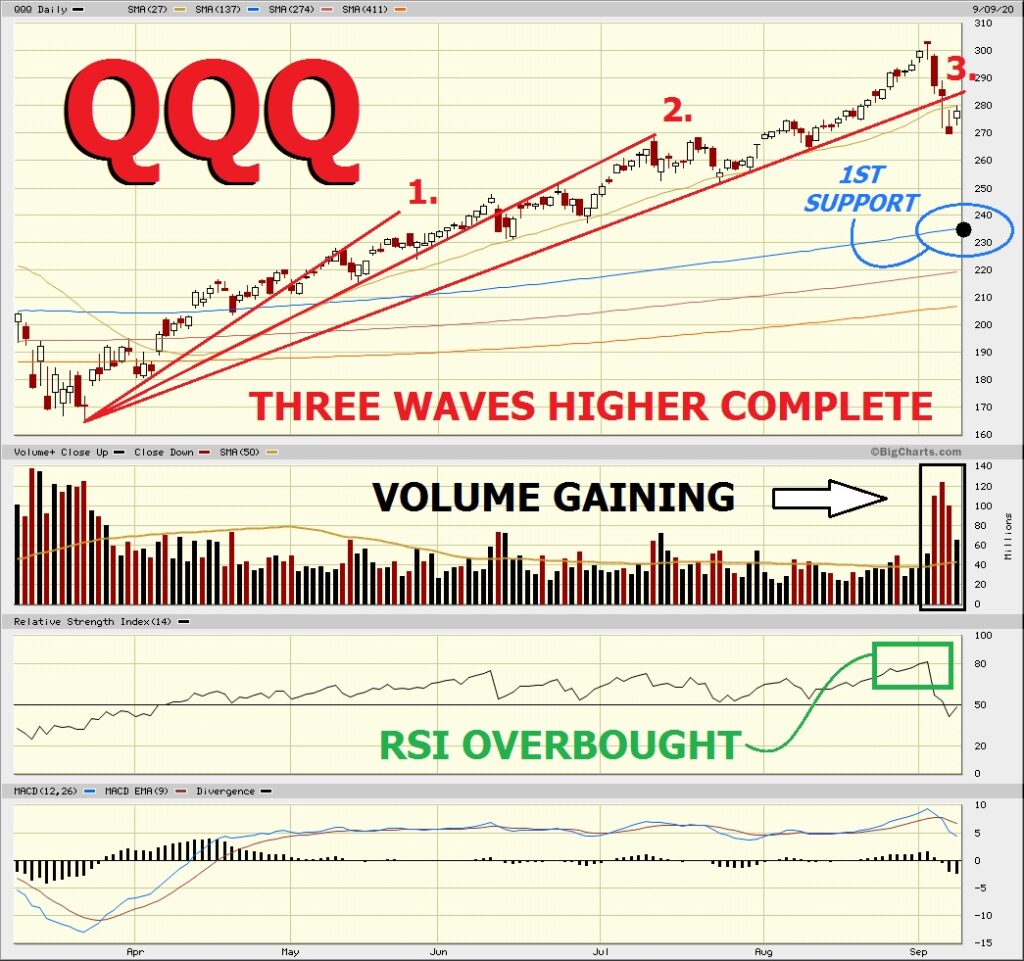 In short, it don’t look good.

And we see no support until QQQ hits 240.

Rationale: we expect a decline – and quick – hence the short time horizon.

Price has to fall 4.6% by expiry to maximize winnings and 3.4% to break even.

Cheap and quick, with a very nice Risk/Reward profile.