This week’s installment of A Jew and His Gold is brought to you by Mutual of Omaha’s Wild Kingdom.

Because only Marlon, Jim and Stan would be able to corral the bestial worst that’s about to be unleashed on the world. 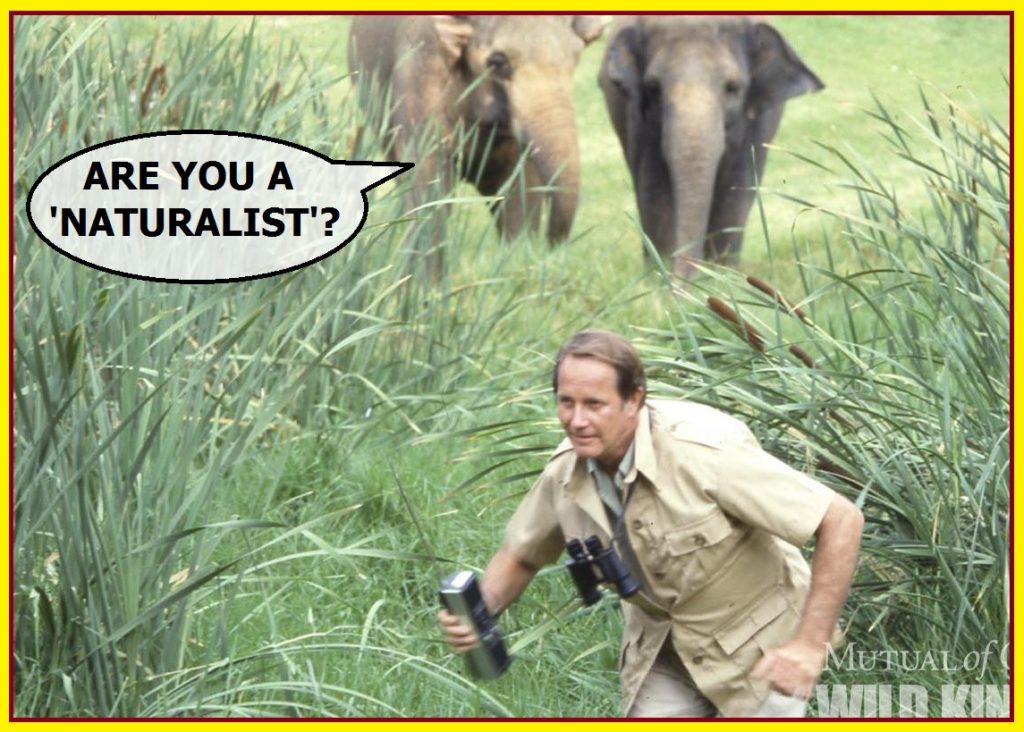 Prefer to remain clothed, thank you.

Dow Theory teaches us that any spike in the Industrials that’s not confirmed by the Transports – or better yet, is not led by them – is very likely to be short-lived. 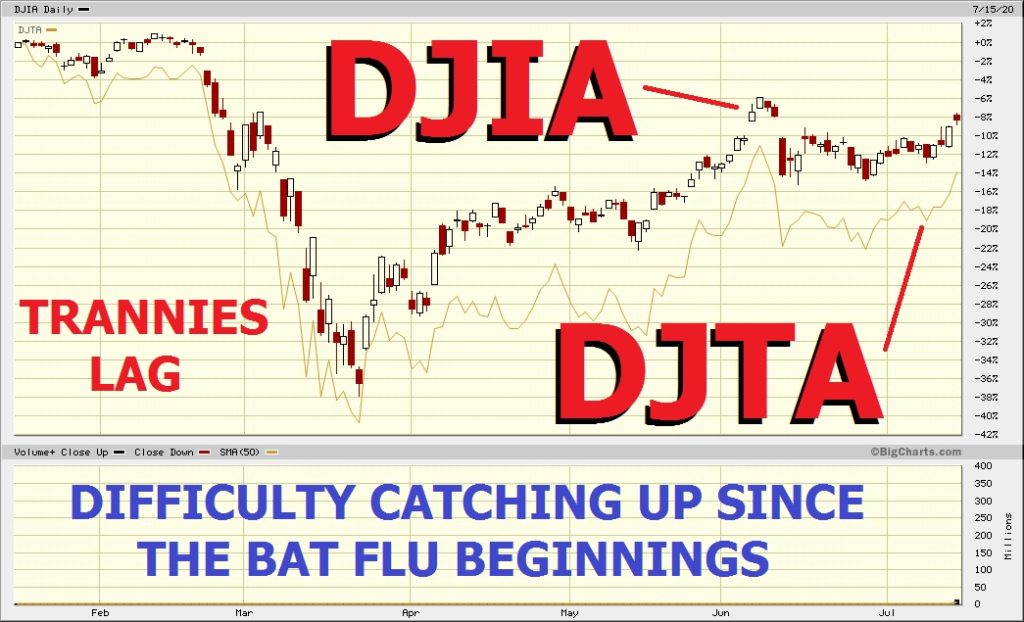 Since bottoming in March, a strong rally on the Dow outpaced the transport sector by a longshot.  And unless that changes, this move’s days are numbered.

That said, we’re in the midst of an Extraordinary Popular Delusion, so just about anything is possible.  Including overbought transport stocks!

Yes, there are a few outfits making a good living off the lockdown – mostly delivery companies that are still moving all that online merchandise (UPS,SAIA) while the major airlines remain in sick bay and the remaining global shippers have been saddled with a crushing loss of demand.

That said, our take on those few stand-outs is now negative.  We don’t believe in the likelihood of another lockdown leading to a) more discretionary money or b) more buying.

It’s just not going to happen – regardless the number and size of the next Federal stimulus checks.

Someone is going to take a hit. 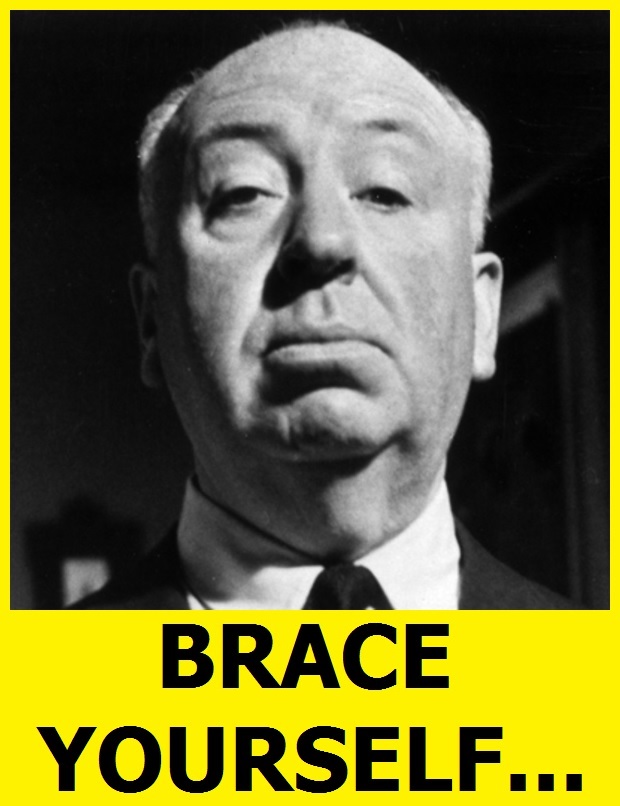 And it’s very likely going to be those same outfits that benefited on the first go-round.

They’ll either decline because the online buying will dry up, or because the rest of the carriers will reemerge to sop up from them what they can.

The stock is hyperventilating, and we’re planning to play it in both directions.

It’s a bearish straddle on SAIA, and it looks like this –

« Previous Post
Why All the Noise About a Virus? And Who Profits From the Collateral Damage?

Next Post »
TRADE BULLETIN: Five That Require Your Attention (APPF,WING,X,KOL,FSLY)