Now, we’re not down on old people, any more than we’re apt to deride the businesses that made this country great more than a century ago.

And while there may be those who take umbrage with our characterization of the late 19th century as ‘ancient history’, alas, we admit, we’ve simply knuckled under.

Today’s world values youth and youth alone, with its shiny, happy exteriority, and we have to accept that.

Who are we to argue? 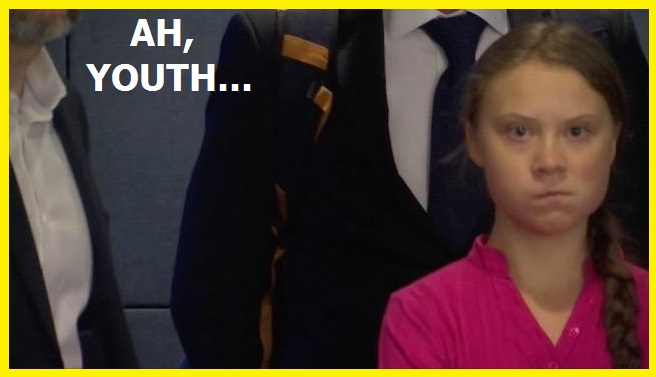 Truth is, we’re students of history.  Always were.  In our opinion, it’s among the most valuable disciplines available in man’s perdurable search for wisdom.  So our mentors told us, anyway.

And that’s why we’ve yet to give up on that rusted, old stock prognostication mechanism they call Dow Theory.

Dow Theory claims that the Transports and Industrials can be harnessed to determine in which direction the primary trend of the market is inclined.

According to the theory, there are three possibilities – bull trend, bear trend and ‘non-confirmation’ (a situation that’s yet to resolve into a bull or bear trend).

And this is what it’s saying today – 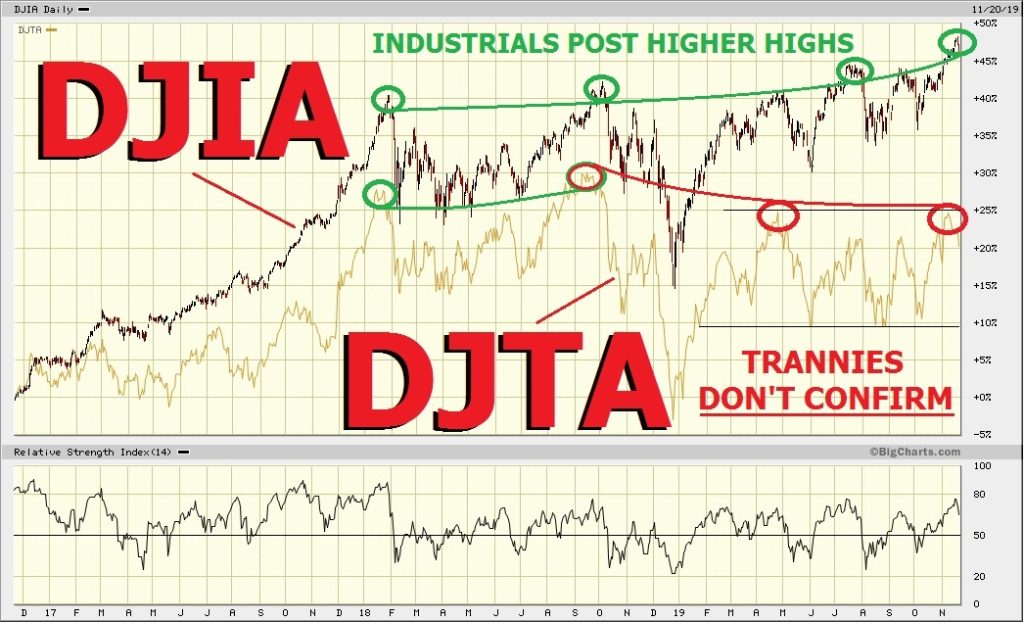 As the above chart demonstrates, four new highs on the Industrials over the last two years (in green, at top) were matched only twice by the Trannies.  The last two attempts led to lower highs (in red), meaning we currently have a Dow Theory ‘non-confirmation’ in force.

And that will remain the case until either –

a) the Transports best their former highs, set back in September, 2018, or

b) both indexes crash below their last major retracement lows set back in December of last year.

In the meantime the Transports have been stuck in a range – delineated by the two black lines – between 9700 and 11,200.

From the General to the Particular

That said, it’s also known that the Transports lead the Industrials.

Orders for new manufactured goods require freight arrangements to be set months in advance, giving the Transports a sort of prophetic calling in the stock forecasting game.

So what does it mean that rail traffic has been contracting across the board for three full quarters now? 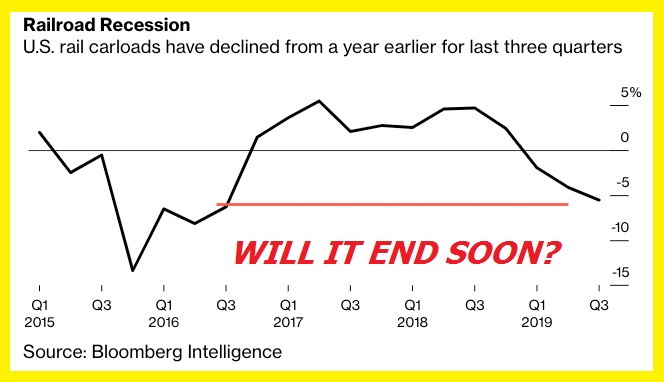 And how should we view the prospects for the Industrials when both YOY week and YTD rail figures have shrunk significantly amid an ongoing trade war that’s suppressing demand for manufactured goods the world over? 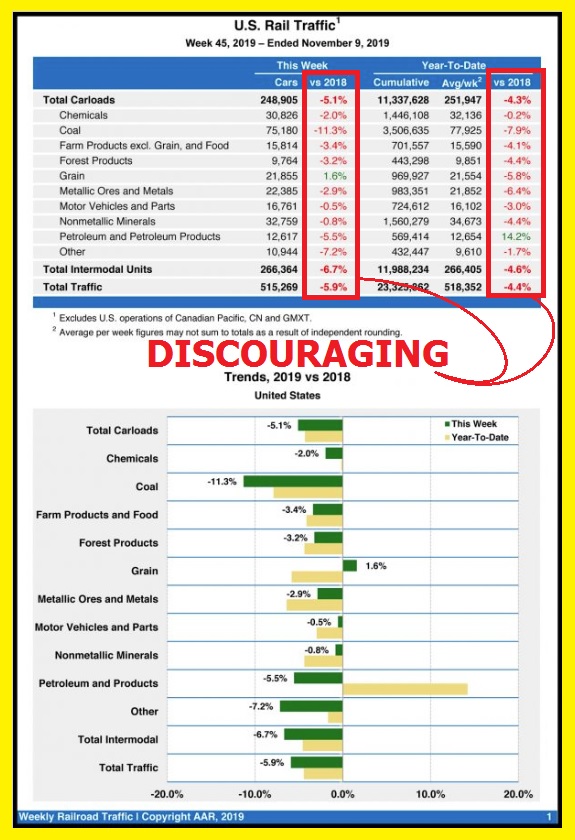 And what should we make of the prospects of the Industrials when it’s, in fact, the railroads that have led the transportation sector over the last twelve months! 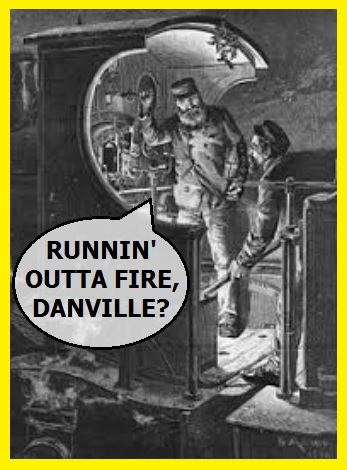 But it’s not the Dow Industrials we’re focused on today.

This is a paste-up of Canadian rail giant Canadian Pacific Railway (NYSE:CP) for the last six months.

It appears to have topped.

After a 20% rise in just over a month, the stock hit resistance at its all-time high at $245, forming a double top before reversing lower.

In addition, a bearish engulfing pattern was formed at the top (in blue), that speaks directly to the bulls relinquishing momentum to the bears.

And that’s where we step in.

Our trade today is a straightforward synthetic short stock strategy with the strikes spread somewhat.

Any move to new highs, i.e., to $250, would necessitate closing the trade.