Beauty Industry About to Get Ugly (NUS)

The connivers and intriguers at Nu Skin Enterprises (NYSE:NUS) are about to get a makeover, we say. 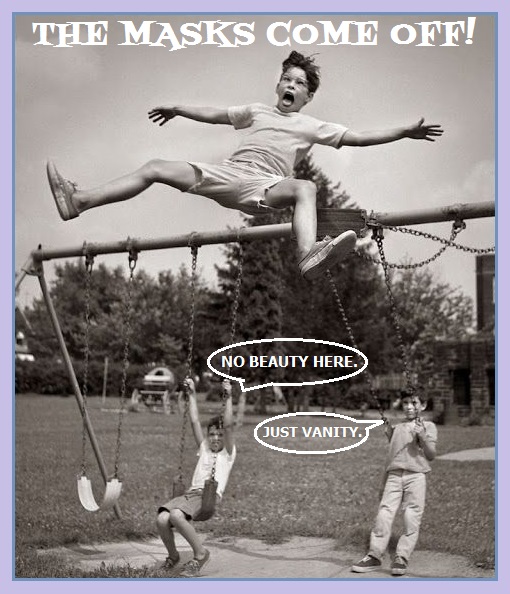 But before we get to the trade, check out this authentic Hebrew Groove.

Vanity of vanities, says Kohelet, all is vanity…

And they better – because it’s all a façade, friends.

Good Jews and Noahides well know that exteriority was never the essence of life in this world, and that eventually the curtain would be pulled back, revealing the truth beneath for all to see. 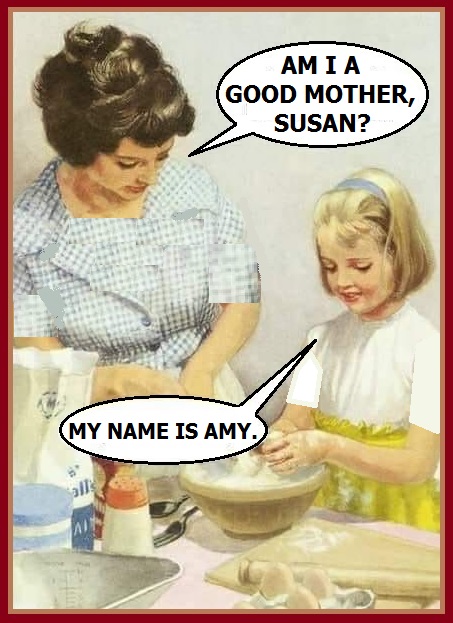 Eventually the lie gets belied.

And so it is with Nu Skin.

Yes, they beat on earnings and revenues back in May, but the stock hasn’t been able to hold its gains since then, and that bodes ill for the future.

Indeed, currency disruptions, lockdowns and war have negatively affected both guidance and analyst estimates, the latter of which have been moving steadily lower for the last 45 days.

Here’s what the latest numbers offer –

So where does that leave us…?

Look at the chart – 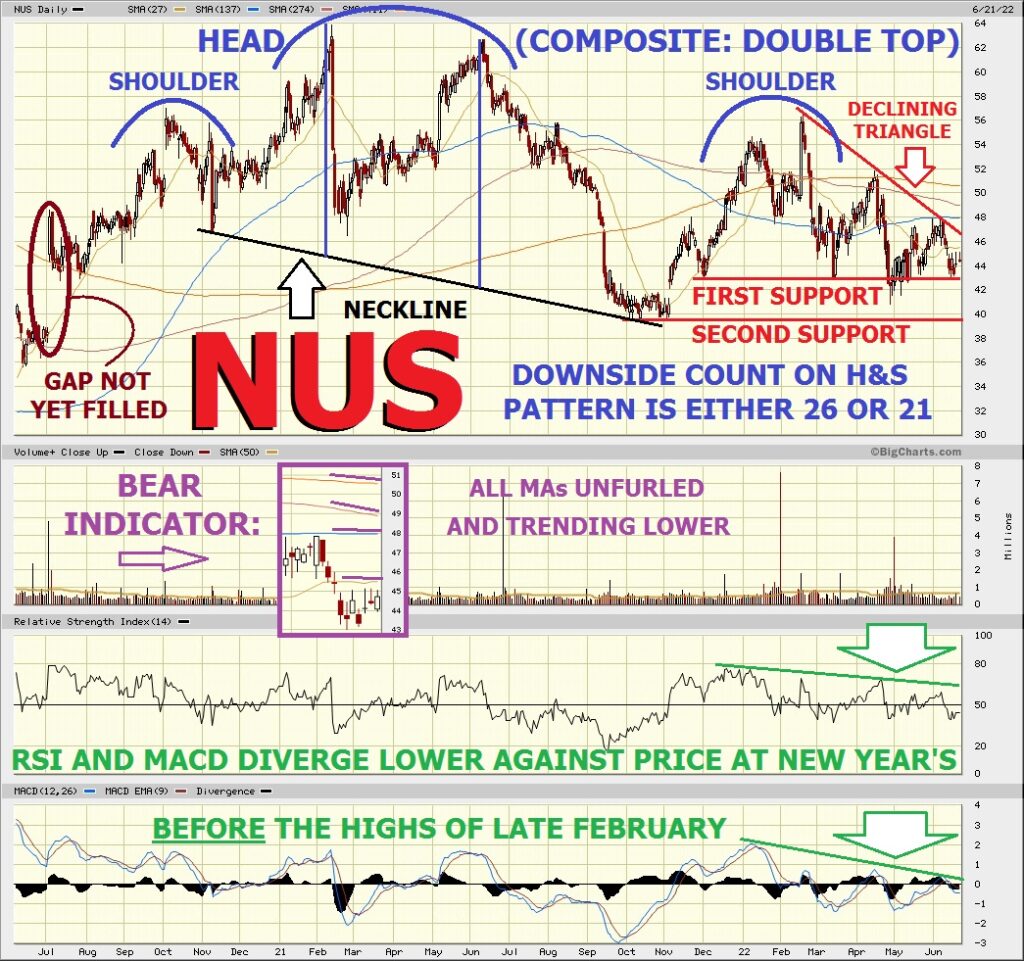 In any event, we don’t need such a whale of a decline to make some good scratch here.

At the same time, we like the additional leverage afforded by the PUT pair.  It could pay off handsomely if we’re right.

Max loss is $5.40 (difference between the CALL strikes plus the debit).

And that’s all, folks.

Let the entire world bend a knee to the Lord Al-mighty,

« Previous Post
Bitcoin Was Never Money – But Was Always Worth a Trade (BITO, ADM, MCK)

Next Post »
Chemicals: The Lifeblood of the Bull (DOW)