Pool Corp. (NASADQ:POOL) is the company that fills your swimming pool with chemicals that sting your eyes, kill your gut bugs and degrade your acid mantle. 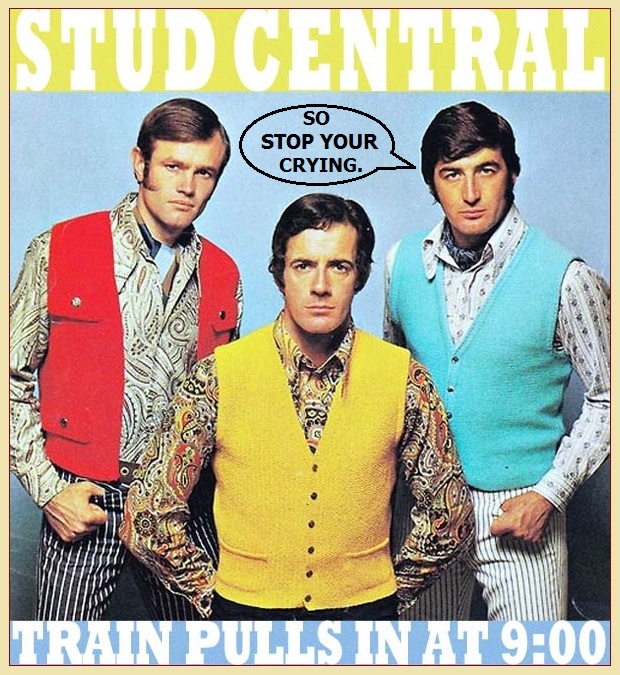 What ever happened to men’s fashion?

To argyle shirts and the ubiquitous ‘vest’?

And we’re all the worse for it. 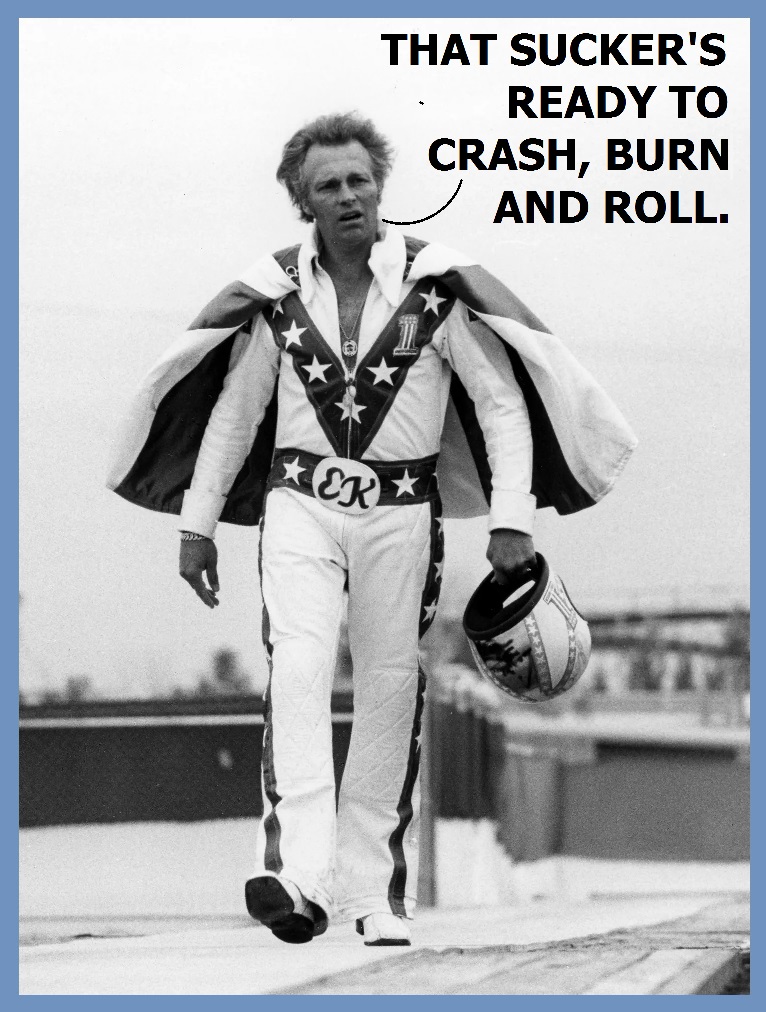 And They Know It…

Lots of folks used the Batflu interregnum to build, remodel or otherwise futz with their swimming pools.

But that’s now come to an end, in our view.

And with it, any remaining strength in the stock.

Below, we’ve charted the daily action for the calendar year, 2021.

Pay attention to both RSI and MACD, in particular –

Technically, POOL is looking weak on a number of fronts.

And that says it all.

Rationale: no cost to trade and a big potential payday.

Max loss is $9.75, which is not the greatest danger here, considering recent price action.

The real risk is time.

With but three weeks remaining to expiry, our first worry is that we’ll run out of trading hours before the decline is complete.

And that’s why we’re labeling the trade SPECULATIVE.