We’re at a strange crossroads in the market today, with the high-fliers that move the indexes now soaring with blood-oxygen levels of a bar-headed goose – and the rest of the market flat to lower.

And the question is…

How does the next move unfold?

Are the laggards destined to play catch-up while the leaders hover motionless?

Or will we see a dive among the ornithological set that rips at the broader market like a Griffon vulture? 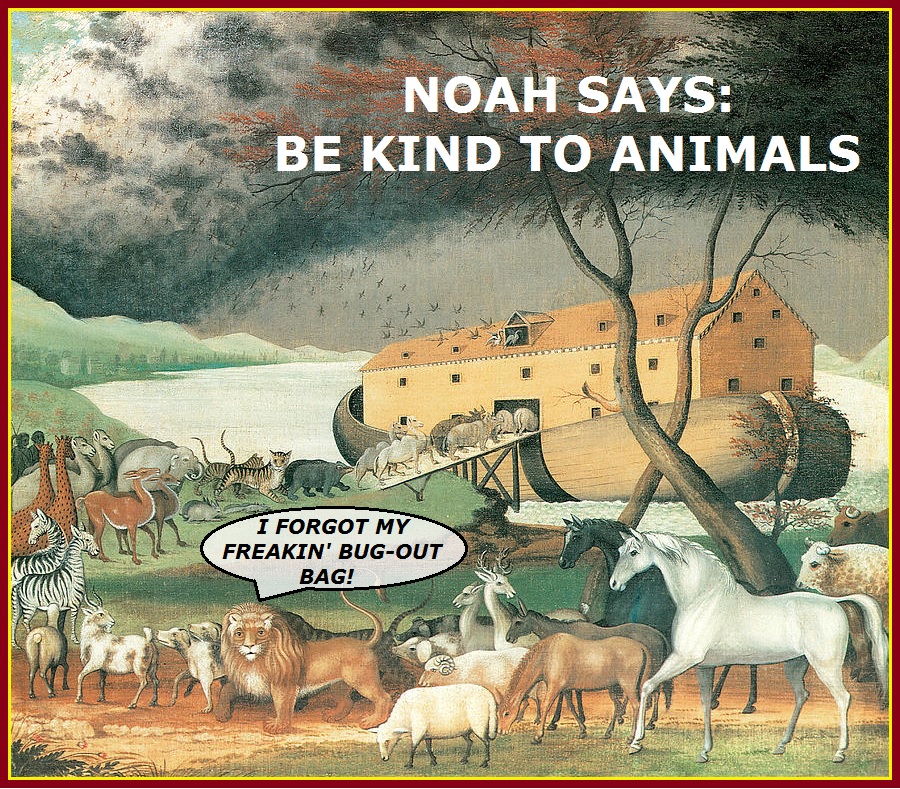 The choice is actually a false one, because odds are good that we can play both sides of the question in a single trade.

That is, we can move on the presumption that either way, the gap between the two critters will close.

Lay it on us, brother Matty!

At this point, the academics become simpler – we have to select two securities for the pairing, one overpriced birdie and a second, dogged and reliable donkey that can withstand a broader market downdraft.

And that brings us to today’s headline.

The Norse God in the equation is none other than Thor Industries (NYSE:THO), makers of recreational vehicles for the financially triumphant, whose stock has climbed a miraculous 300% in just three months.

Amazing what a bat-flu can do for oversize jalopy sales.

Before we get to the chart, though, consider some numbers.

On June 9, the company handily beat analyst estimates – but the shares have gone nowhere since.

Because expectations were ground so low over the last three months that it became a slam-dunk.

The company’s real numbers indicated a quarter-over-quarter erosion in sales and earnings of 32.9% and 26.7% respectively.

In short, nothing to get heated over.

Maximum loss – with proper stops in place – will be limited to the level of your choosing.