Today, our prey appears weaker, tired, like a wounded doe limping through the woods, desperately seeking its mother, but alas! without hope of ever finding her – moreover, the forest chill is deepening, and night is falling. 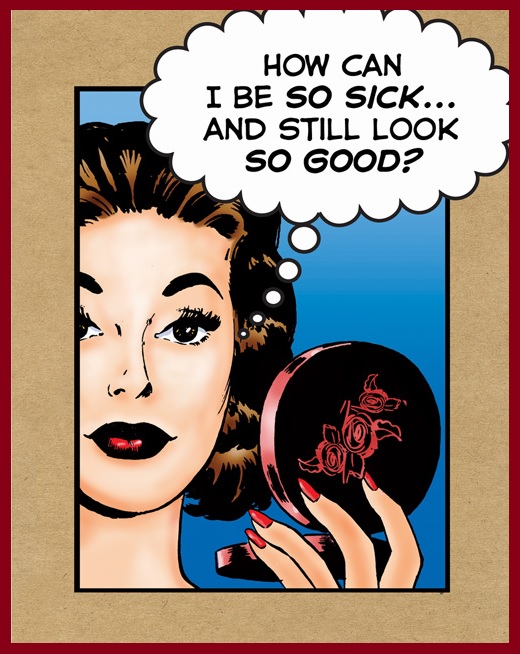 Anyway, the outfit is called TriNet Group (NYSE:TNET) and they claim to offer human resource services for small business…

But we know better.

Because there is no small business anymore.

But more on that soon.

The company will announce earnings after the close on October 25th, but our feeling is the die is already cast.

After the most volatile year for small business in a century, earnings predictability for companies like TNET is approaching NIL.  Management all but admits it.

This is a corporate entity that has managed to stoke share-buying by keeping its media profile artificially buoyant.

By announcing every few weeks some very famous person as the latest addition to their “PeopleForce Roster of Esteemed Speakers”. 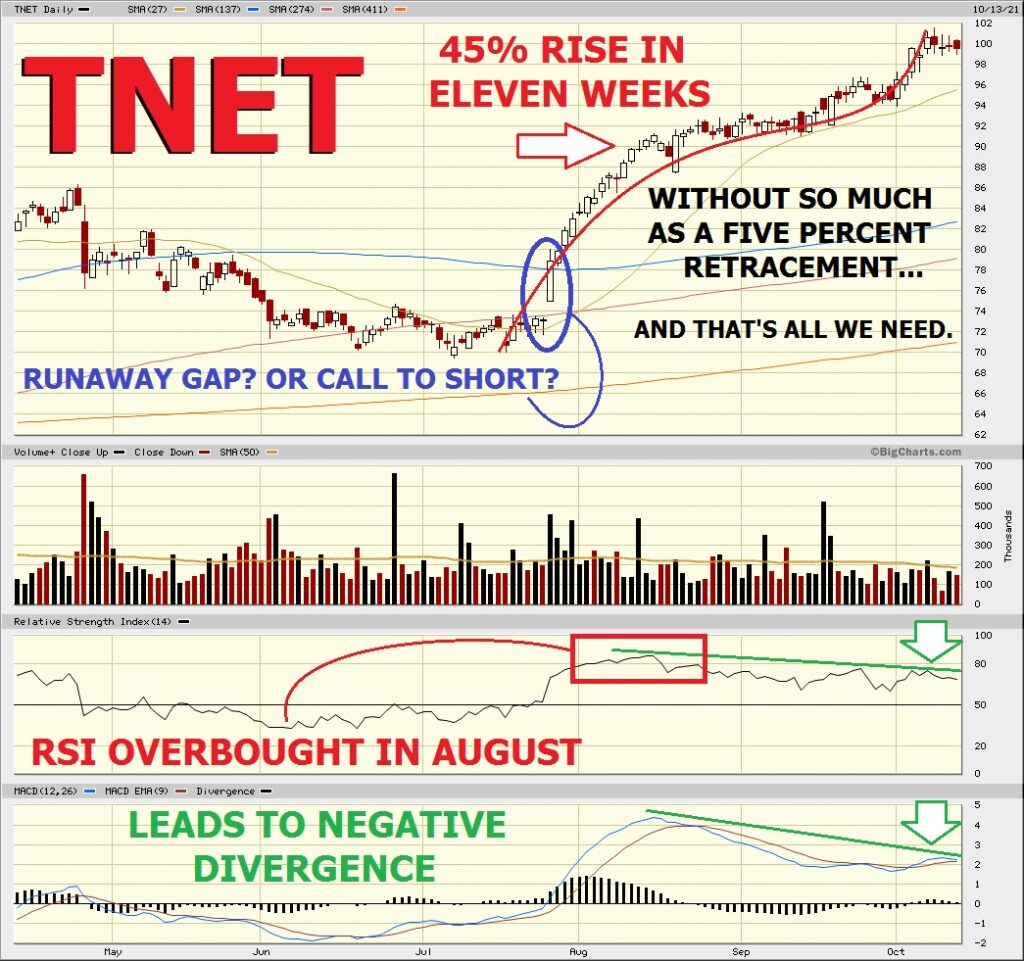 This is the daily for the last six months, and it presents a stock –

And that’s all we’re anticipating.

And best of all, we need a decline of just 4.6% to accomplish it!

Maximum loss on the trade is $5.30 (difference between the CALL strikes plus the initial debit).

The market is wavering and options expiry is Friday.

It could break soon.

G-d in Heaven is watching.