Cast Your Burden on Hashem; He’ll Sustain You (WPM/GLD)

During these Ten Days of Awe, we call out to our Maker to forgive us, to guide us and to have mercy upon us in His final judgment for the year ahead.

Good Jews and Noahides – there’s just a few days left to make good with the Holy One, Blessed Be He.

Matters of Heaven and Earth

We move directly now to the business at hand.

And we begin with an apology.

In short, we beseech you to forgive us for the striking lack of imagination behind this week’s trade.

Because we’re greater believers in what works than in what should work, we’re falling back on what’s been for us this year a tremendous pairing, and which we believe will continue to be so moving forward.

Until, of course, it’s not…

That said, the goal is once more to pair Wheaton Precious Metals Corp (NYSE:WPM) against The SPDR Gold Shares (NYSE:GLD), a trade that on the last two occasions rendered us gains of 4560% and 3506%. 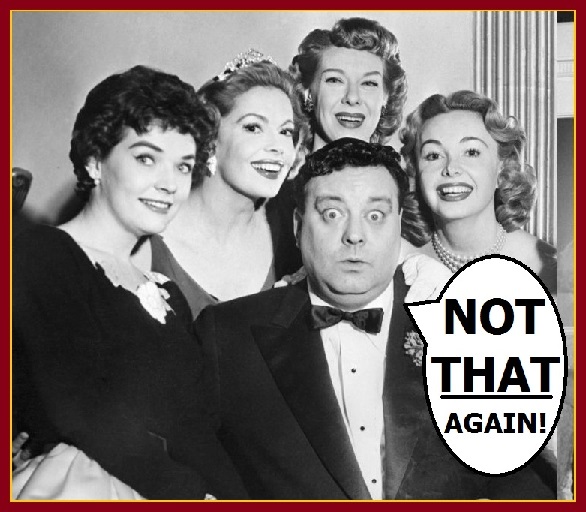 Yes, indeed.  We admit, the bother of making money in the same mind-numbing fashion over and over can become quite dull. 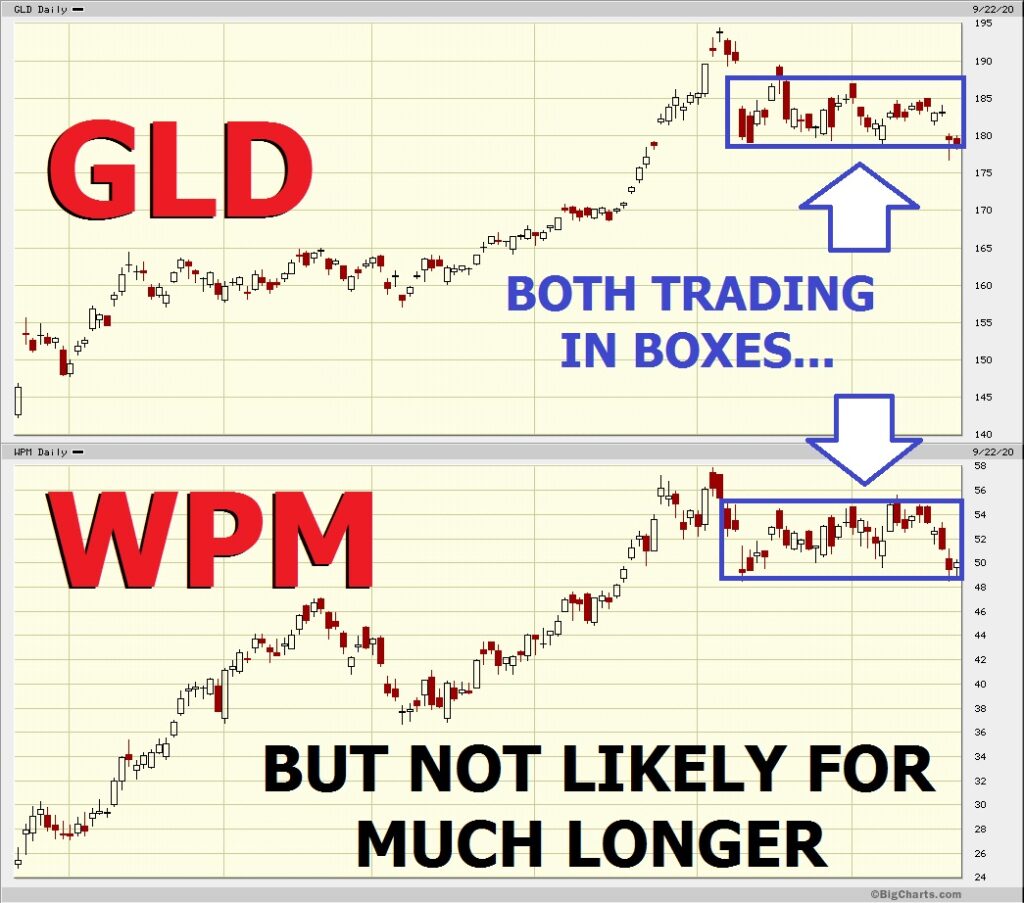 We have nearly all the precious metals stocks moving in a tight band sideways since early August, and it appears a break lower is imminent.

We’ve been bearish on the PMs since our September 7th directive, that took an ourtright bearish stance on GLD.

Today’s trade is another means of playing it.

Rationale: compared to GLD, WPM swings like a dander-laden Vizsla.  So a long/short straddle is an ideal construct for the trade.

Beyond that, higher premiums on GLD afford us an extra two weeks play on the WPM options (after the GLDs expire).

Because the PMs have been in a holding pattern for the last six weeks, a strong breakout is now more likely.