We start with our ALB initiative of August 12th.

We’re wrapping her up.

IN ONE BLEEDING WEEK! 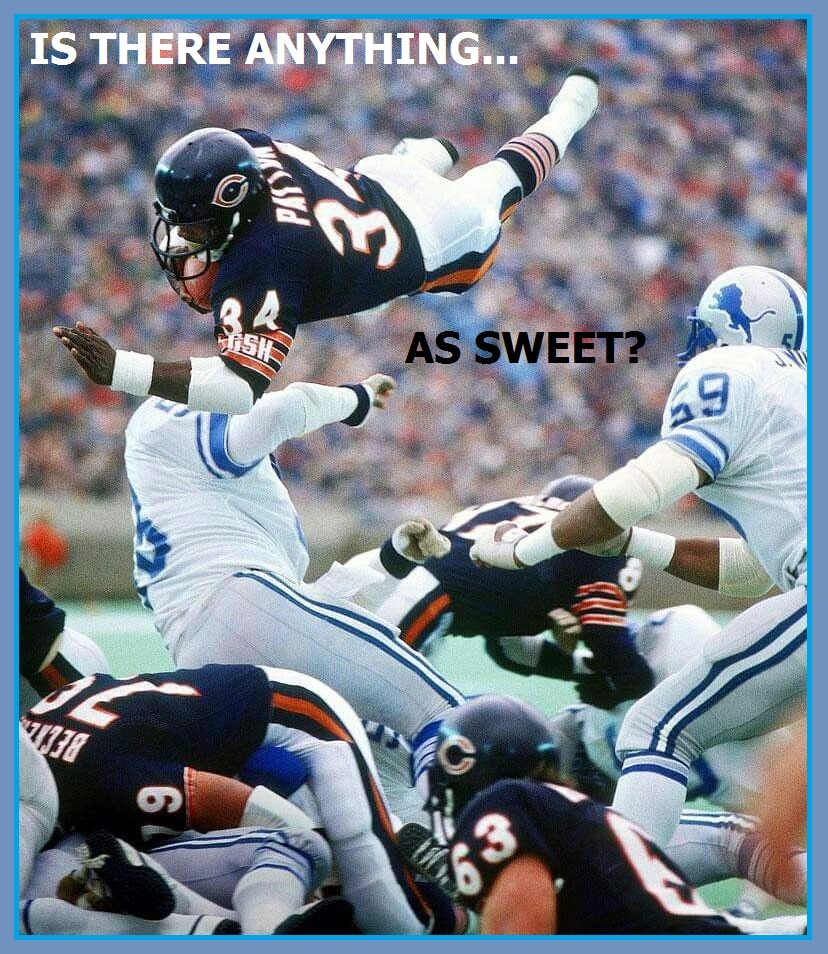 Next up is our RVLV trade that arrived in a missive entitled Watch Revolve Dissolve. Again. on July 26th.

Moving right along, we get to our July 1st GNRC wager.

With GNRC trading at 390 and expiry tomorrow, we’re taking no chances.  Cash in the long 390 PUT for $4.10 and leave ALL the rest of the options to wither.

We’ll update you in the unlikely event that further action is necessary.

Finally, our WDFC trade, whose details can be found HERE.

The gist of it is we’re holding a credit of $5.70 and one short 240 CALL that expires tomorrow.

And again, we’re taking no chances.

We played the death industry for an 800% gain back in October, 2019 – but that was an upside bet on a different set of shovel-clutchers.  Today, we bear the palls with a downside initiative on Service Corp. International (NYSE:SCI), “deathcare” product providers – according to the company’s own literature – operating in the U.S. and Canada.

Fundamentally, SCI shapes up as follows – 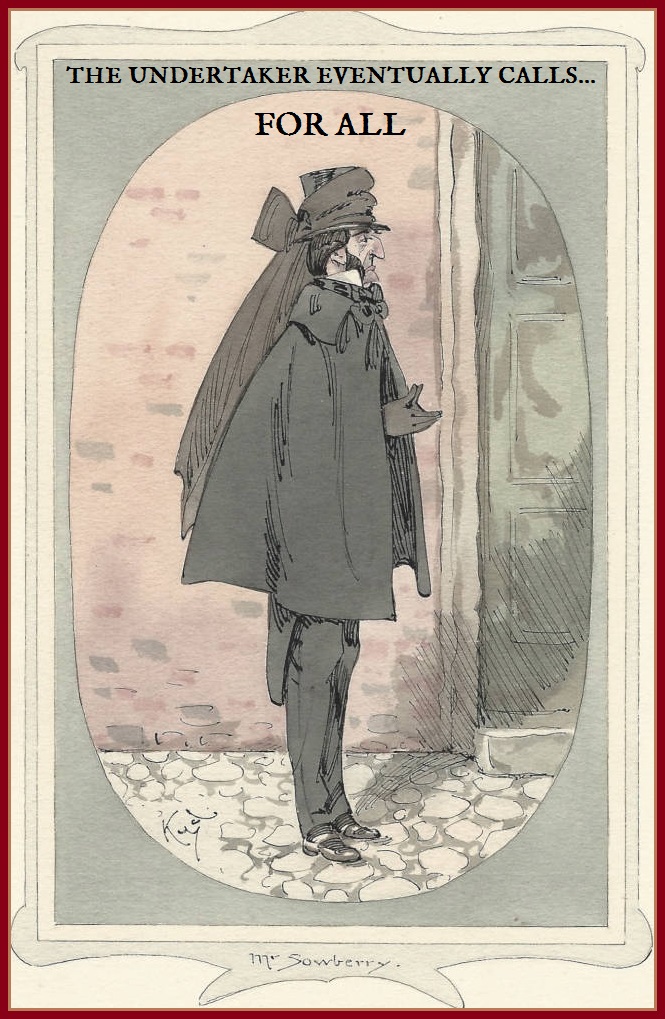 SCI delivered earnings at the end of July, and the stock overreacted, in our view.

Earnings and sales beats she delivered, yes, and upped the dividend marginally, as well.  But as the chart below will show… c’mon gang!

There’s too much fundamental risk in the mix – not to mention the technicals. 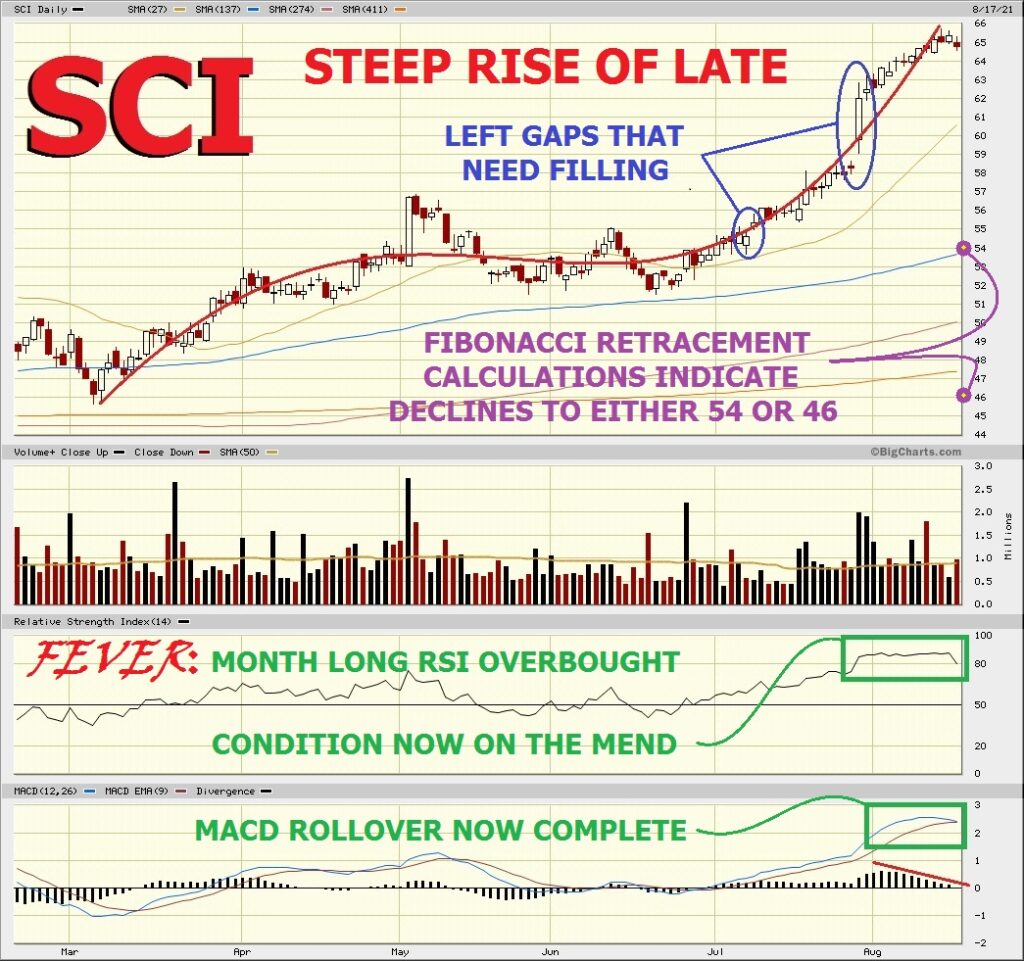 Rationale: The trade costs nothing to set and offers us maximum downside winnings of $5.00.

Max loss is also $5.00, should SCI push toward new highs before expiry.

In the short term, we don’t see that happening, and in all likelihood we’ll close the trade well before expiry.

May the G-d of Israel shine His countenance upon you!