Coal prices have been a mess this year.

It’s hard to consider a bigger losing investment for 2019 – a year that saw the shuttering of four U.S. based miners and numerous others around the world – than the canary killing rock.

Notwithstanding that, it could the bottom is now in for coal. 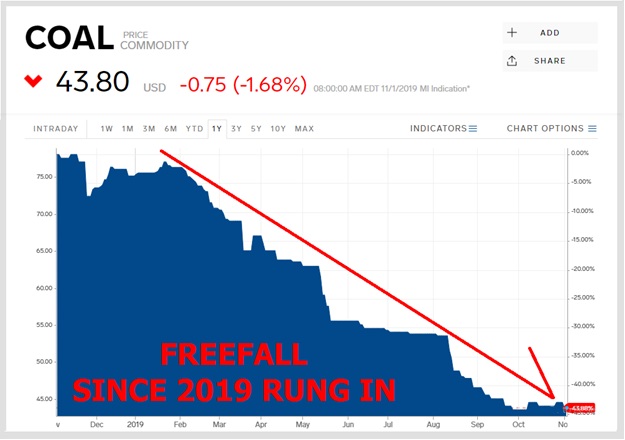 The price of coal has been chopped in half since last November, but five weeks of flat prices offer hope that support has now been found.

Consider – on the production side, the aforementioned bankruptcies have taken a toll at home, while in Indonesia, the world’s largest producer, the drop in prices has stressed its domestic industry to the hilt – meaning shortages abound.

At the same time, Chinese demand is now picking up and is expected to rise by some 5% to 10% over the next twelve months as the commie leaders of that country try to push electricity prices lower in an effort to support Chinese industrial production. 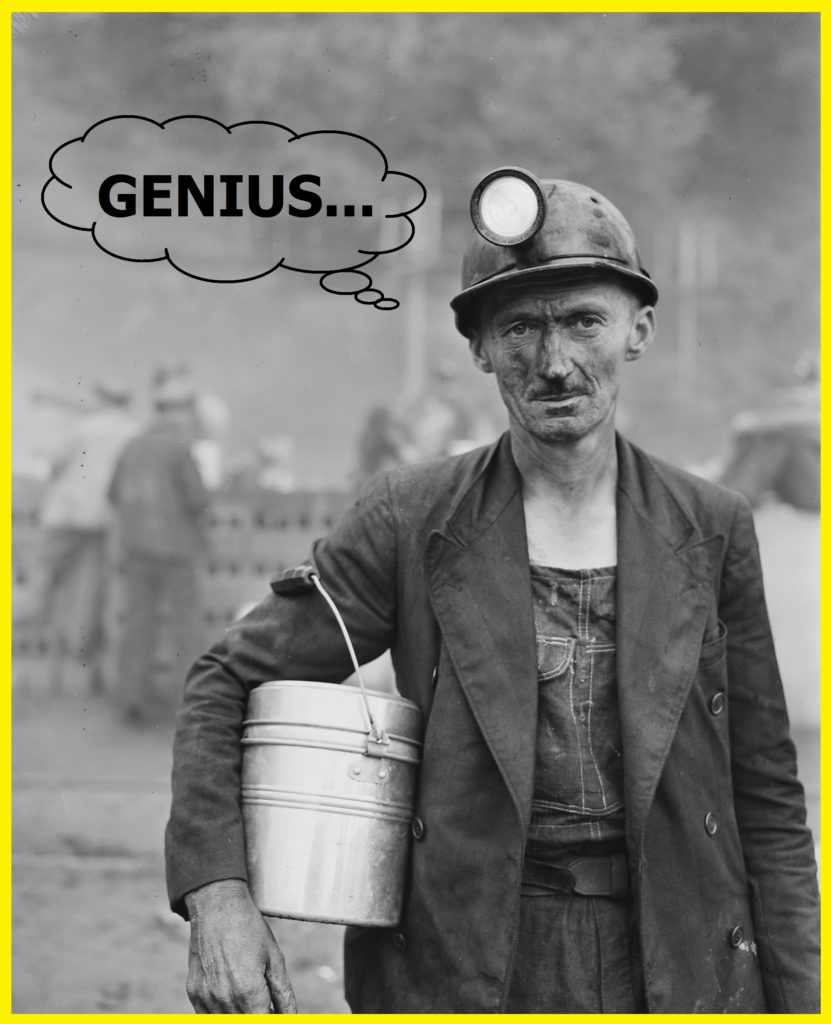 And that’s giving hope to the surviving miners that more sustainable prices are on the way.

Investors, too, are starting to notice.

Take a look at the VanEck Vectors Coal ETF (NYSE:KOL) for the last six months – 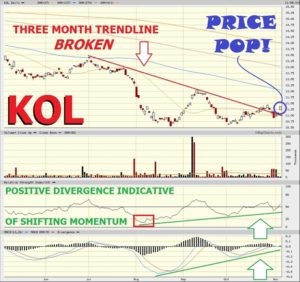 The picture here is of a turning tide. 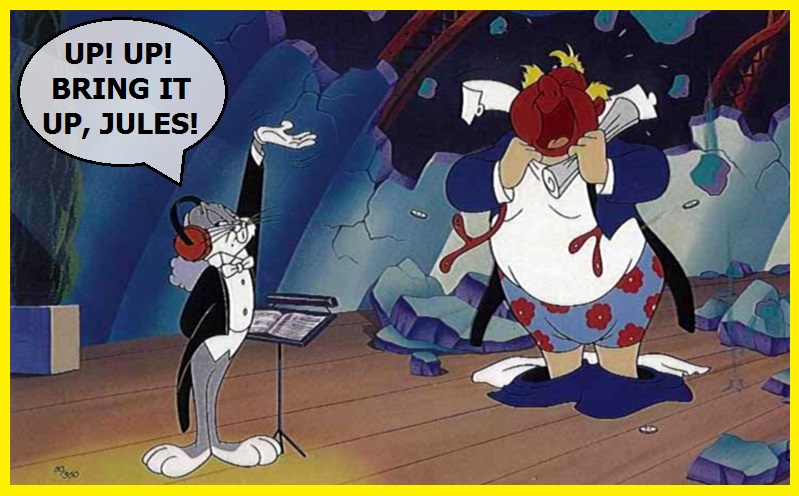 It may be a tad early to suggest that the disruption of a descending triangle pattern also bodes bullish for the coal diggers.

These things require time to be proven, of course, but if it’s, indeed, the case, then we should see a substantial move higher in the coming weeks, with the first stop at the prior retracement high of roughly $12.05.

We note, too, that the $12 level coincides with the declining 137 day moving average, and for that reason twelve bucks is also our target.

And with that in mind…