Coming at you early this week, because there’s not a moment lose.

Today’s trade could break wide open as soon as the bell rings.

Let a word to the wise be sufficient… 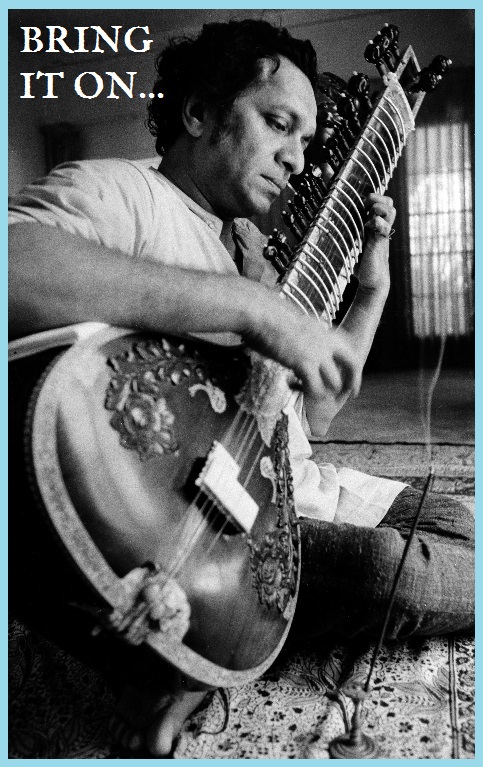 And we’re not up in arms like the global elite over heating our homes or running our refrigerators with it.

Low-cost producer Alliance Resource Partners (NASDAQ:ARLP) operates in the eastern U.S. and has been a prime mover in the coal complex for half a century.

That said, there are reasons to believe that TODAY we could witness a profit-making opportunity from that stock that comes along but rarely. 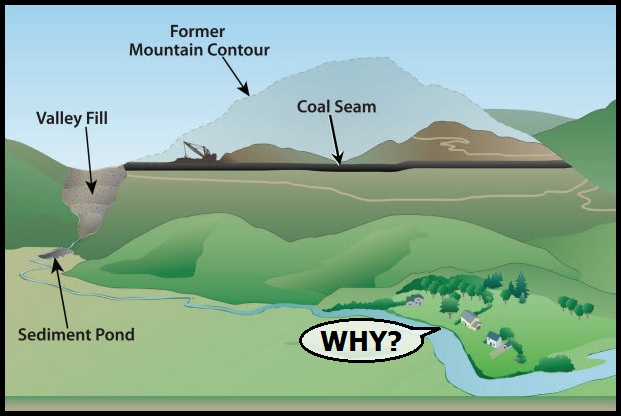 First, gas prices have collapsed, offering a renewed cheap alternative to the once cheaper coal.

Second, massive new global capacity was brought online in the last year to fill the nascent demand for coal.  And that, too, is driving prices lower.

And that means the gains that the coal industry experienced in the last year-plus are coming to an end.

ARLP is no exception.

In fact, ARLP will prove the case a fortitori.

Only the fact that the company is 16.10% owned by insiders gives us pause.

That said, look at the chart—

This one shouldn’t be dallied over.

The time to act is sooner.

And let the light of all our glorious tzaddikim shine for the Holy people of Israel and all her loyal Noahide brothers.

Next Post »
Nine Lives Up. CAT Taken to the Tanner. (CAT)