With the market making increasingly large intraday moves, we expect a volatility event in the coming weeks.

And what does that mean?

Essentially, that we’re about to face an uncontrollable surge on the part of the major market averages that will create liquidity outages and/or ‘spread failures’ on the trading floor. 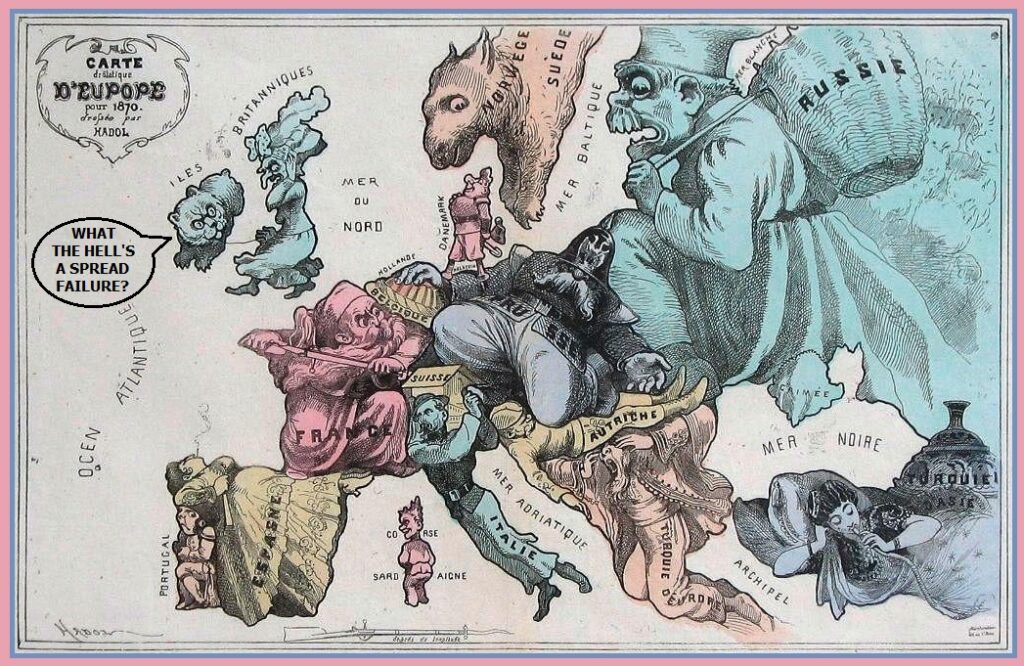 A ‘spread failure’, for the uninitiated, is a condition that strikes infrequently.  Most often in the midst of a steep selloff, a ‘spread failure’ means traders simply cease offering a bid/ask spread on a security.

It means, in essence, that the market has broken.

We’ve heard many stories of this sort, though we’ve seen it only once, back in October, 2008.

We were looking to close and couldn’t find numbers anywhere.

Until the selling had calmed and the market (and that particular stock) had bounced somewhat, there was nothing to do; no spreads to be seen.

And that’s not right. 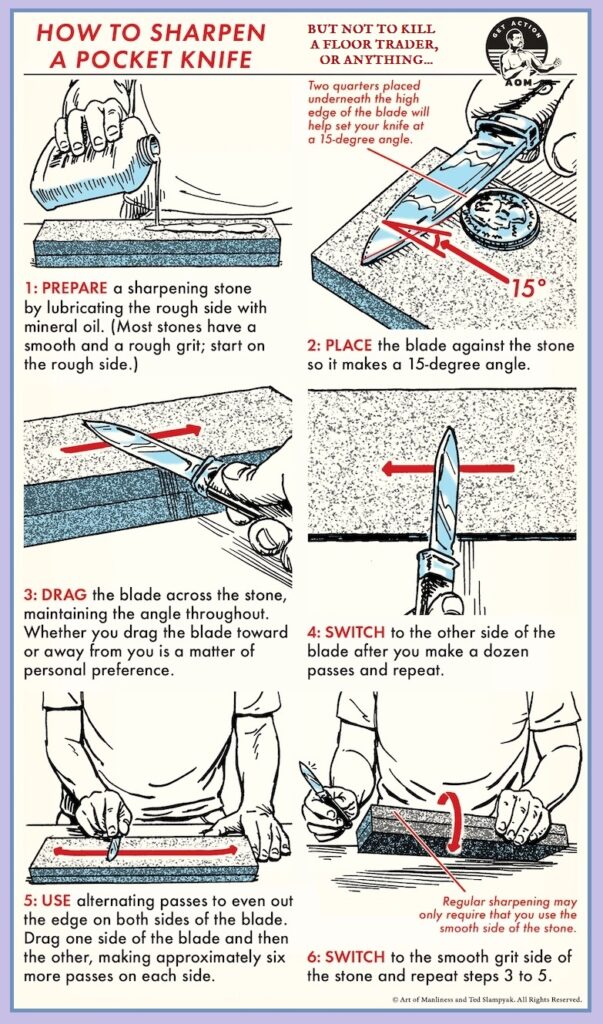 With that in mind, we’re now turning to oil and gas giant ConocoPhilips (NYSE:COP) to buttress our fortunes.

Because not only is oil about to spill, but the majors, too, are headed for the tar pit.

Max loss is $5.26 (difference between the CALL strikes plus the initial credit).

Time is a consideration.  Expiry is in three weeks; not the usual duration we allot to our trades.  That said, COP looks wobbly and ready to spill at any moment.  Go further out if you need to buy more time.

This looks like a swim in the pond, folks.