Today’s trade locks in a minimum win of $3.20 on nothing expended.

There’s much to say about Dow Theory, but, unfortunately, now is not the time. For those with the inclination, we’ve written about it in varying degrees of depth HERE, HERE, HERE, HERE and HERE. Google it, if you’re not satisfied with our rather brief talking points – again, entire books have been written and whole blogs dedicated to the proposition that market direction can be determined by the relationship between the Dow Industrials and Transports. It’s worth investigating. We’ve seen enough evidence in our nearly thirty years in the markets to know that it’s worth abiding.

Again, that’s a back of the napkin sketch – don’t judge us on brevity. 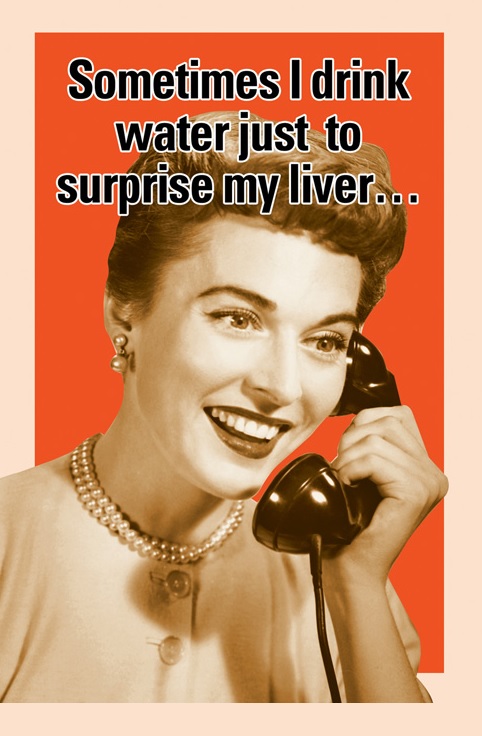 The question, of course, is whether it’s tradable. And the answer is both yes and no.

No, we’re not trying to be smart-alecs – it’s like this… The primary trend of a Dow move is generally years-long; it’s often referred to as the ‘secular’ trend.  Within that primary move, there may be retracements that last months or longer – even much longer.  So it’s hard to trade the theory on a short-term basis. For the most part, Dow Theory offers the broadest framework for those wishing to trade the market.  It’s not for swing- or day-traders – nor even for we who trade the intermediate trend, though we find it very useful, indeed, in our daily deliberations. It’s rather for those who wish to know if we’re in a primary bull or bear market. That’s it. And that’s information it pays to know. 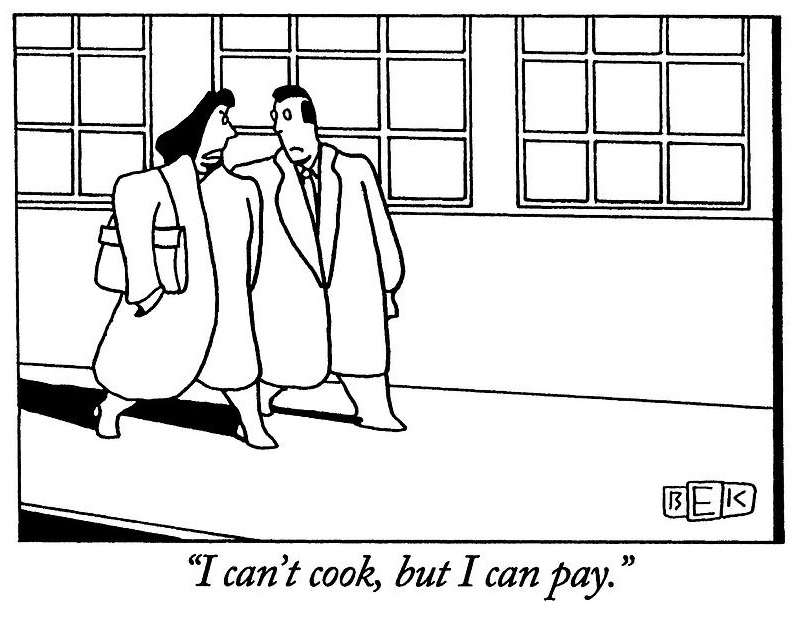 We’re going to map things out for you in more detail below, but first an apology to all those yet-to-subscribe who are now reading. This is big. Too big to just give away to those who haven’t yet paid for it. So, we apologize, good Jews and Noahides. Torah is first, of course.  And after that good health.  Then comes parnassa. Both yours and ours. HERE’s a link to our membership page if you want to have a look at what follows. If not, again, we apologize for the withholding. And consider well: there’s $3.20 on the table NOW for those who initiate the trade today.  And possibly much more. Take a look – 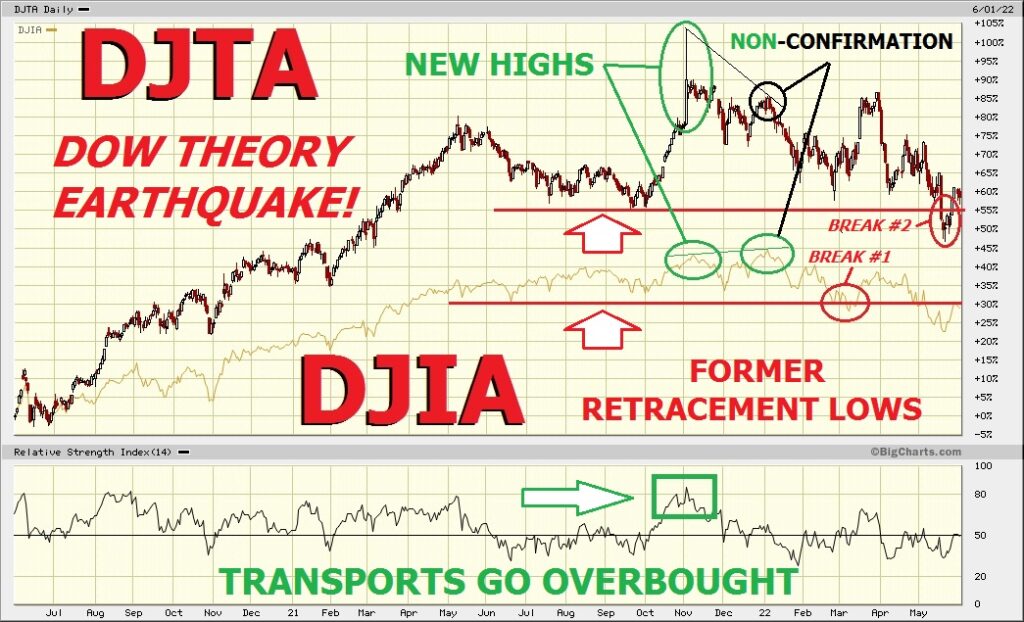 There are a few things to take note of –

And that means lower prices over the long term – with retracements, of course – and the following no-lose trade to profit from the bear that’s now upon us.

Next Post »
TAX: The Only Thing That Grows Without Rain (HRB)