Back in April, we launched a trade in the transport realm that delivered us a super-bulk carrier win of 3400%.

It was a straightforward synthetic long play on Scorpio Tankers Inc. (NYSE:STNG), a company whose leadership has shown some genuine pizzazz in what’s otherwise a rather boring sector.

Without getting into details, suffice to say the company’s brass has managed to make a winner of the stock, offering investors a beta that’s nearly unheard of in the realm of the floatables. 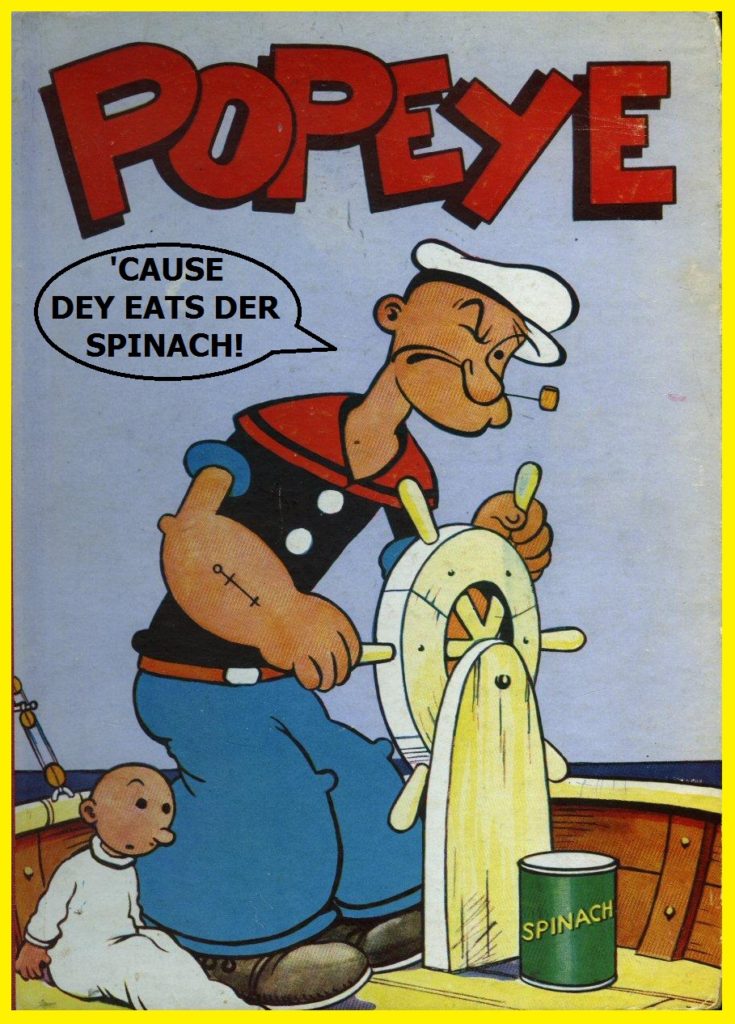 And today we’re returning to the stock – in no small part because we like the sea.  We like the way it smells and sounds and the way it inspires a longing for the peace of the fisherman, and a yearning for an earlier, more innocent day of travel.  We like fish, too – particularly salmon and cod – but we’re getting a wee tangential… 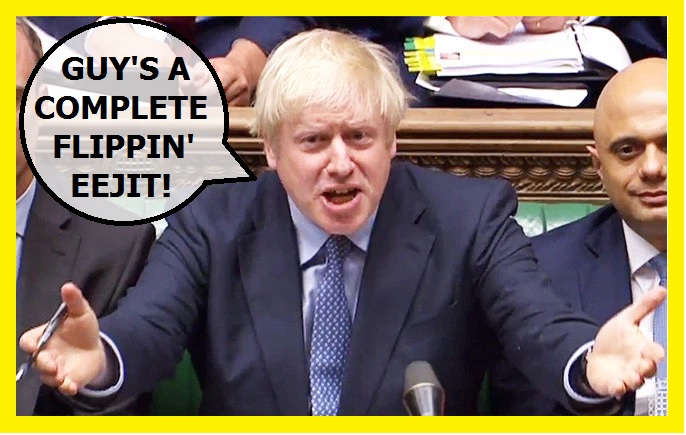 Back to the trade.

As we stated above, STNG is volatile.  Compared to the rest of the shipping cohort, as represented by the Invesco Shipping ETF (NYSE:SEA), Scorpio flies higher and lower like a spastic bat-winged lemur. 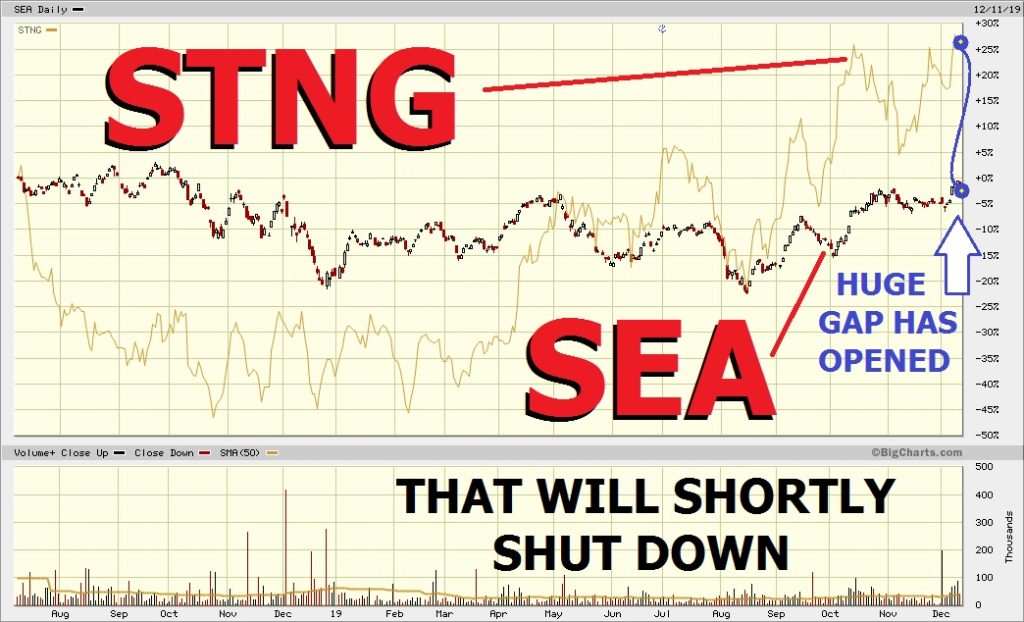 For every move higher or lower on SEA, our Scorpion friend zags 2x the zig.

Our trade today is predicated 1) on the wide swings evident on the chart above – moves that have brought STNG to its widest remove from the broad shipping class of stocks over the last two years, and 2) on the imminent decline of the transport sector at large.

Oh, and how do you figure that?

We’re calling for a retreat from the transports based upon the current technical structure of the group, as represented by the iShares Transportation Average ETF (NYSE:IYT). 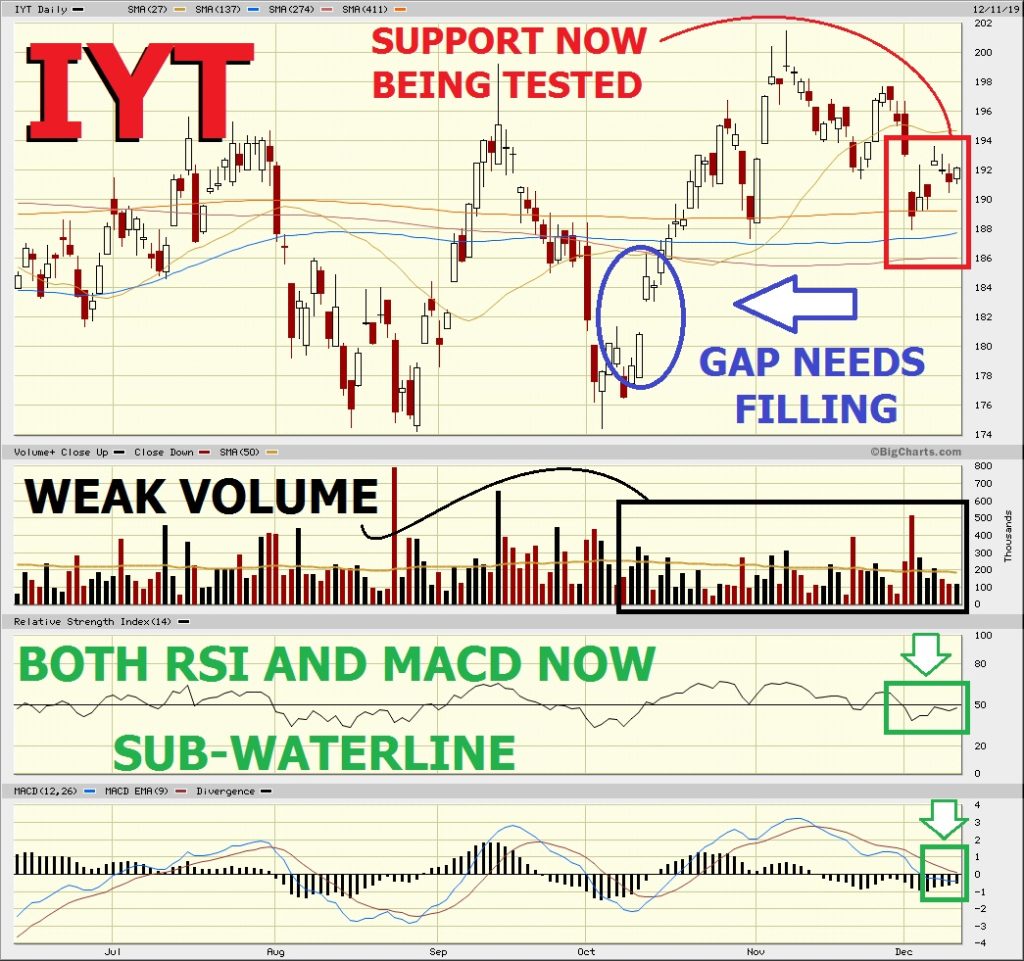 Technically, the following items are significant –

And for all the foregoing, we’re now casting our eyes on the following trade –

A Jew and His Gold recommends you consider purchasing the SEA June 19th 8 CALL for $2.25 and selling the STNG March 20th 42 CALL for the same $2.25.  Zero premium is the result.

Pay attention to those expiries.