Purim Sameach to ALL!

We’re coming at you early today in light of the great revolution that’s expected tomorrow.

On Monday, we recommended a CVX bet that’s produced a windfall in just days. 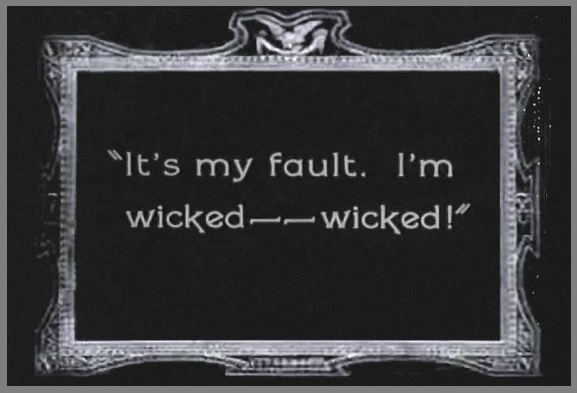 And now we move to today’s offering.

We’re playing CF Industries (NYSE:CF) this morning, because the makers of granular urea, diesel exhaust fluid and urea liquor are now ripe for the harvest.

Diesel exhaust fluid?  For WHAT?

Urea liquor?  How desperate do you have to be…?

Good Jews and Noahides, the company’s shares are about tumble, and we’ve devised a masterful trade that costs absolutely nothing to initiate and stands to deliver $5.10. 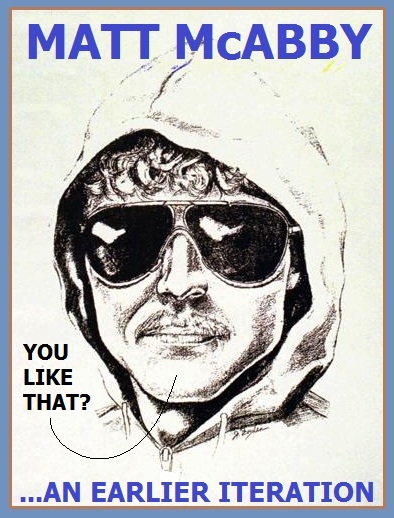 Oh, yeah… and JP Morgan downgraded the stock to ‘Neutral’ right before the latest ka-ching started to ring-a-ling.

But we needn’t get there to profit in full from today’s trade.

Rationale: we have a chance to pocket $5.10 on nothing spent if we’re right.  And that’s fantabulous.

Max loss is $4.90 (difference between the CALL strikes less the initial credit).

The trade is plagued by a single issue, and that’s the time frame.  We’ve given ourselves 30 days to close, and that places this one in the SPECULATIVE realm.

But if Mordecai and Esther could face down the accursed Haman and evil Ahasuerus… then what’s 30 days for simple yidden like us?