Deere in The Headlights (DE)

Nothing runs like an ag stock propped by infinite amounts of Fed stimulus and congressional cash infusions.

And that’s where we are.

Today’s trade is a play on an overbought Deere stock (NYSE:DE), which has risen 130% since the Wuhan Bat Bottom back in March. 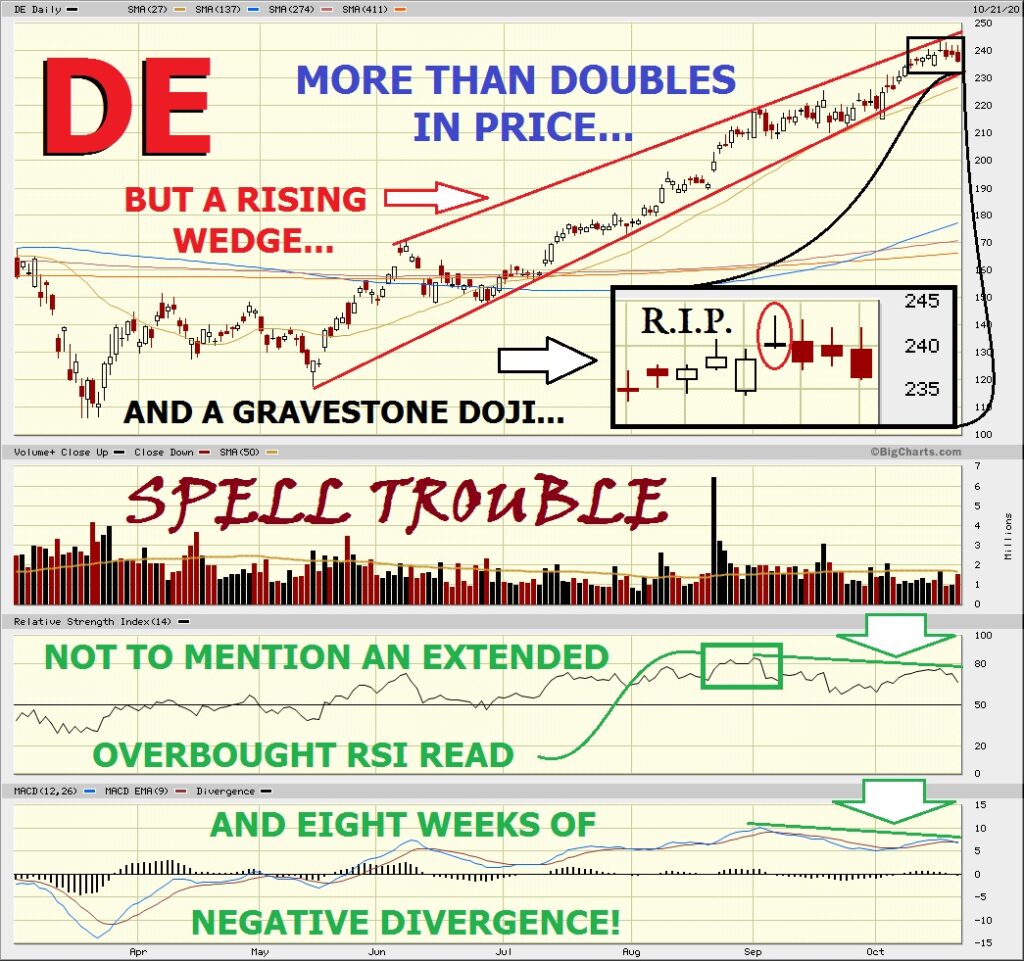 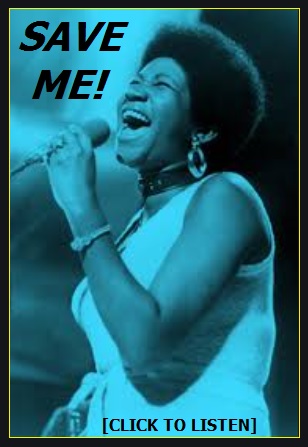 Now, we’d happily look the other way after such a rise if the company in our sights wasn’t an old world manufacturer of nuts and bolts metallica with a market cap of $76 billion.

But that’s exactly what she is.  And there’s no camouflaging it.

Have a look now at the weekly chart – 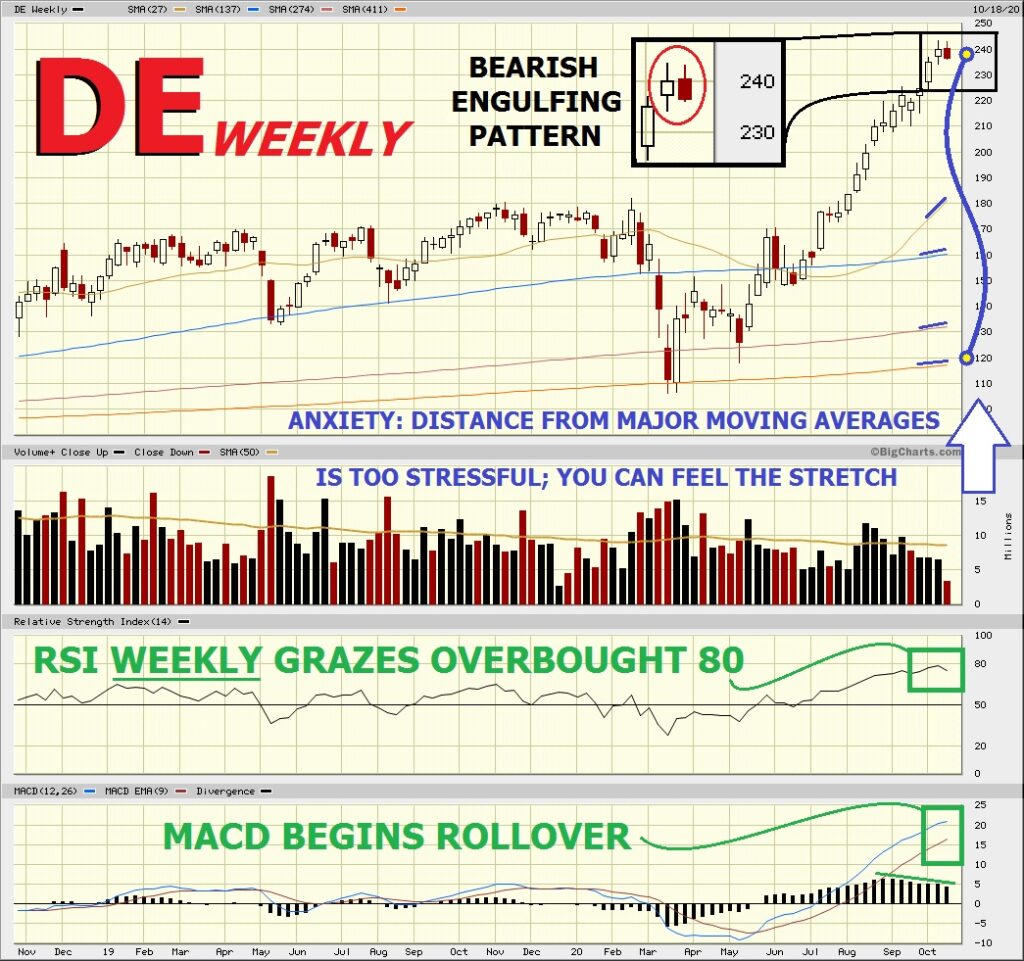 DE got far too disconnected from her moving averages over the last several months.  And it appears to us that gap is about to close.

Figure on everyone getting back together by Thanksgiving.

And feasting on a PUT spread (defrayed by the sale of a CALL spread)!

Rationale: with DE expected to decline, we want as much downside exposure as we can get – with as little outlay as possible.  The sale of the CALL spread helps in that regard.

With downside gaps to fill at 190, 184, 178 and 160, and a simple Fibonacci retracement calculation bringing the stock to 190, we feel the PUT parameters are realistic.

All that’s required is a trigger.

And we believe the election will provide that.

« Previous Post
In The Cleft of The Rock: Disengagement is Survival

Next Post »
TRADE BULLETIN – No Surprise; Sure Winnings from SPGI (53%)

4 responses to “Deere in The Headlights (DE)”