We’re writing today to tell you that copper is about to blow its head off.

Yes, it had a tremendous run off the Batflu bottom, but as far as we can see, that’s about to change.

We’ve come to the end of the red metal trend. 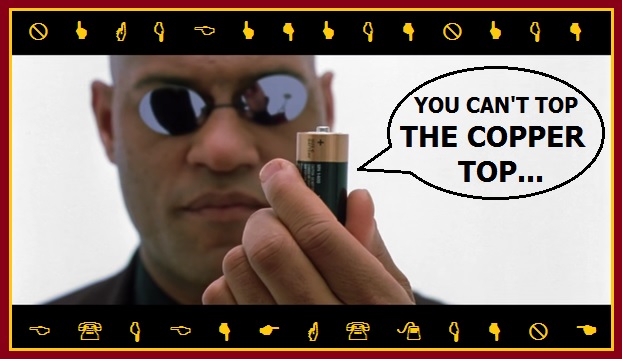 Rhymes galore we got…

She now sells for an electric $3.50 a pound, but according to our read, she’s also a wee stretched.

Yes, there are those who’ll tell you that post-Wuhan demand is about to skyrocket, and that sentiment certainly accounts for the bulk of the metal’s recent gains.

Others will point to dollar weakness as a catalyst, and they, too, have a point.

But at the end of the day, economic drivers and market prices ARE COMPLETELY SEPARATE PHENOMENA.

At least in the short-term.

And that’s why we believe we’re in for a pullback.

Take a look at the daily copper chart since March – 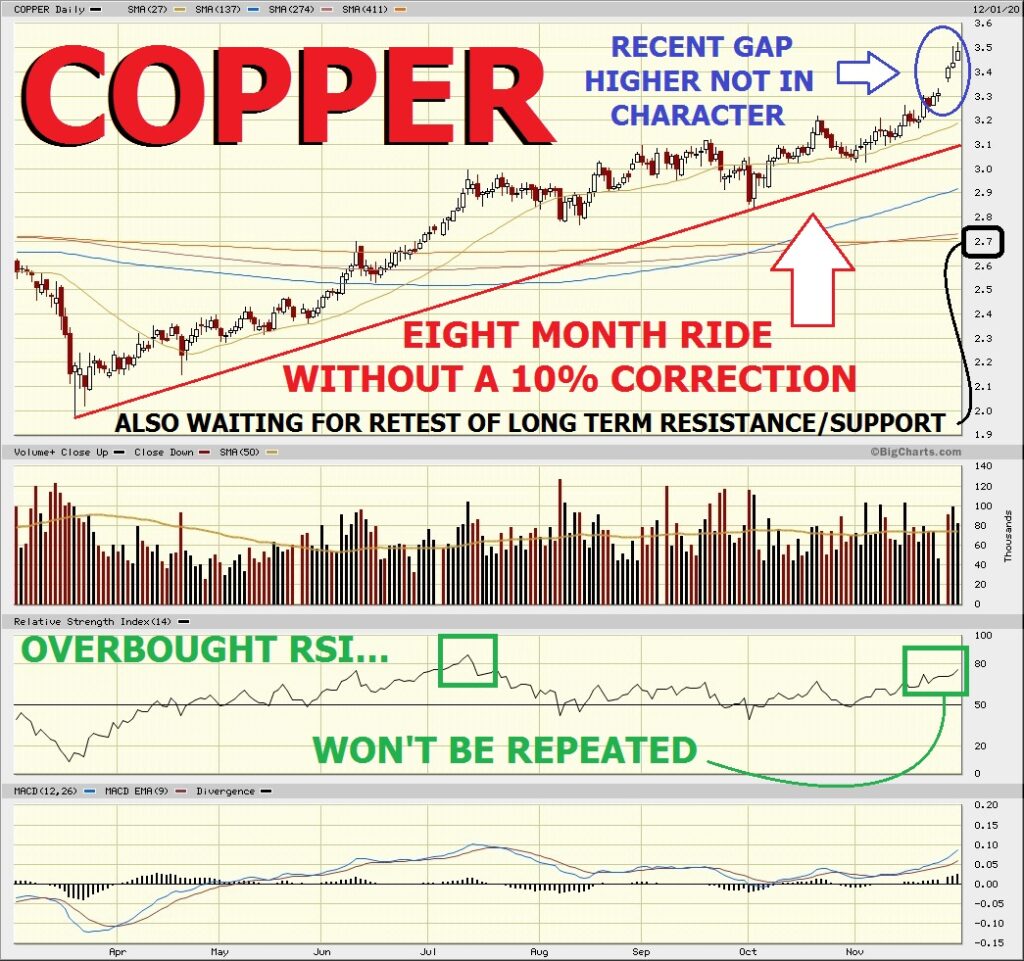 But we don’t believe it’ll get there. 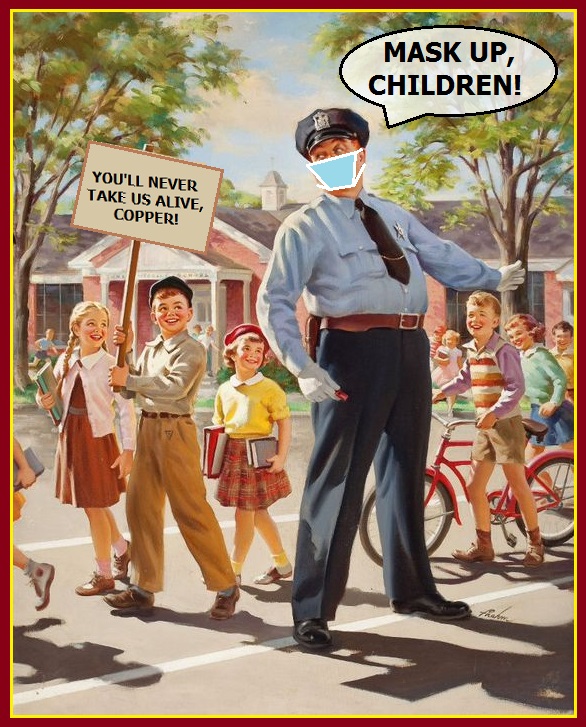 Without news of a fat U.S. stimulus, we don’t believe current Chinese demand will be enough to sustain the metal’s recent gains.

And that means producers like Freeport MacMoRan (NYSE:FCX) should start to buckle.

Below is a daily chart of Freeport for the last year, and it clearly shows the knock-on effect of climbing copper (and gold) prices.

But it also shows a ridiculous trajectory over the last month.

Anyone who bought the stock over the period in question would be wise to take profits now.

And if that ain’t enough, the weekly chart offers little solace for the longs. 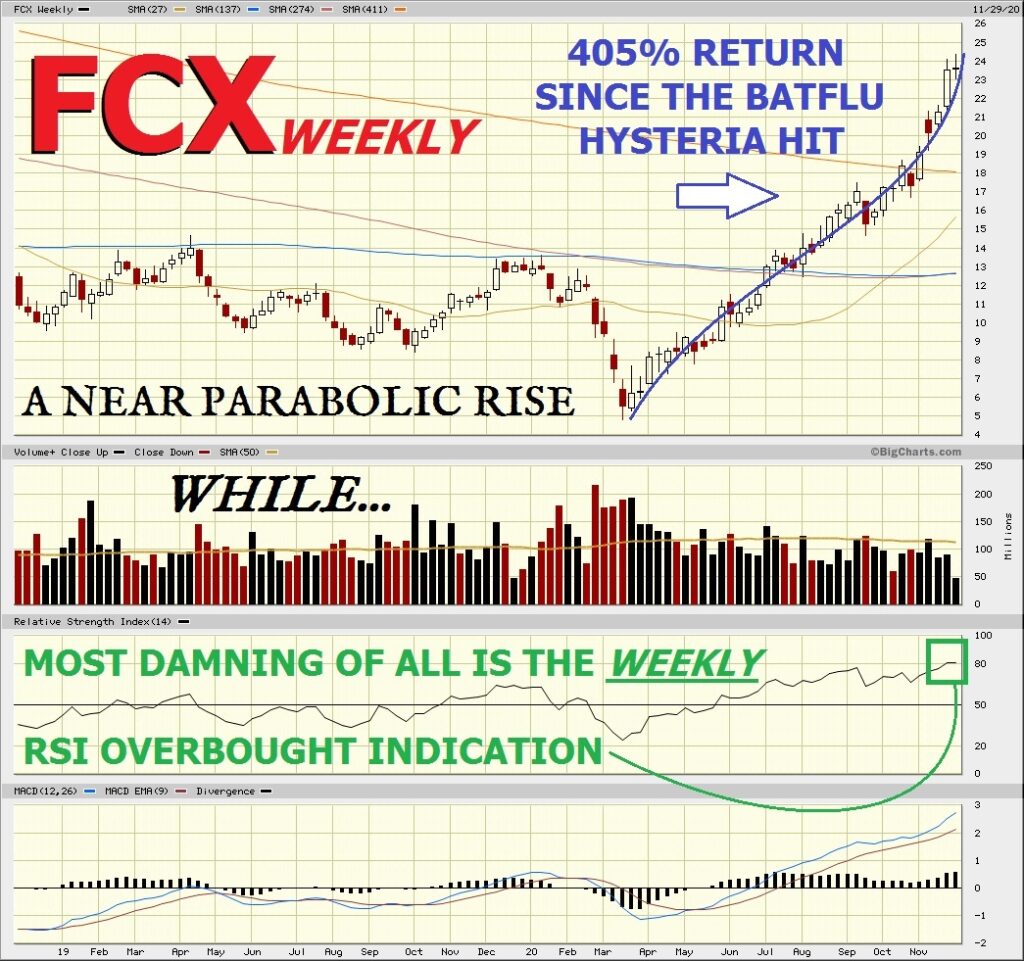 Rationale: with downside imminent for FCX, we want exposure, and the PUT offers us that.

The CALL spread pays for it nicely, too, and limits our loss to a maximum $4.52 (difference between CALL strikes plus our initial debit).

We can foresee a decline to $19 before buyers step in.

6 responses to “Defund the Coppers (FCX)”