But it really doesn’t matter.  At the end of the day, it’s all poison.

And those who partake of it in excess, end up in the cancer ward. 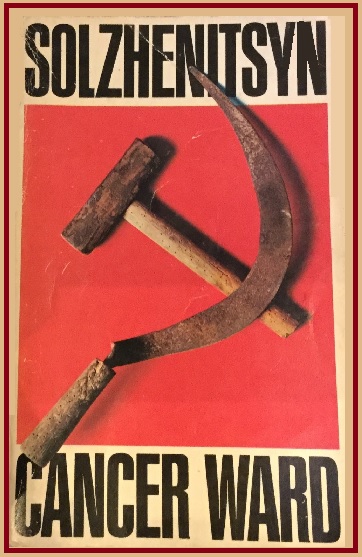 No joke, the subject of cancer, and we know it first hand.

So we won’t belabor this.

Just do yourself a favor – don’t drink the stuff.  Give it to the evil ones around you, and profit instead from the stock of these murderous corporate entities that cause all the damage in the first place.

There’s a lot of them…

One such maniacal, homicidal drink-maker is National Beverage Corp. (NASDAQ:FIZZ) (an innocent enough nom de guerre that belies its strategy to get you addicted to its sugary potables and thereby enrich itself).

Damn the torpedoes (and the lawsuits) that’ll eventually arise from their endeavor; it’s all about makin’ bank for these white-collar agents of death.

And so now, we believe, it’s our turn. 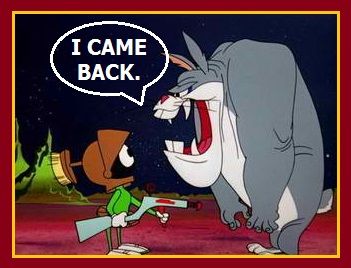 FIZZ markets its “health-conscious” drinks (cough, cough) to foolish consumers with money, and carbonated soft drinks under the Shasta and Faygo labels to poorer boobs.

More than that, expensive drinks with funny names are simply not going to sell in a post-Wuhan world that’s blistering with unemployed. 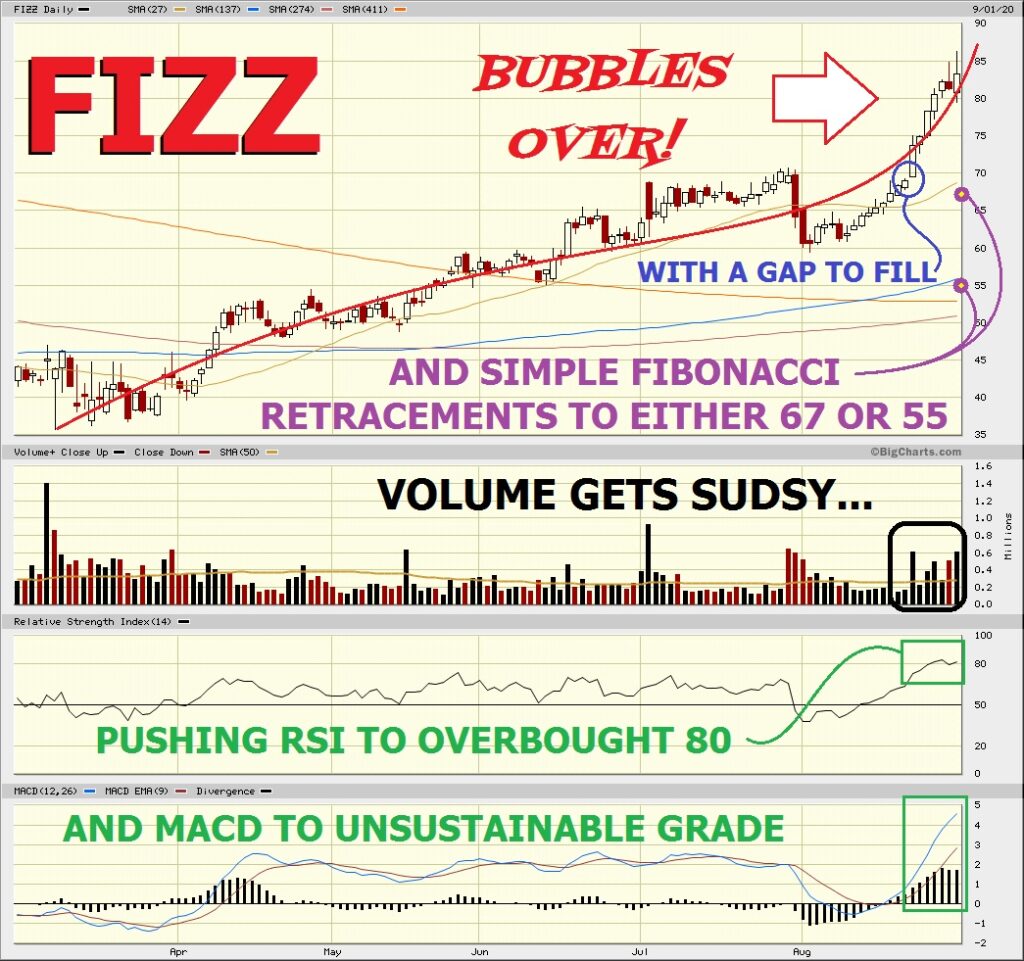 We’re deploying our new-fangled, popular and very successful calendar straddle, an offshoot of A Jew and His Money’s widely heralded STRADDEGY© trading system.

We wish you all luck with it.

It looks as follows –

And because we want to pay as little as possible for each, we’re selling the near expiry straddle for a substantial offsetting credit of $12.40.

We’re therefore protected in both directions, and as September expiry approaches – and the time value of the near term straddle approaches zero – we’ll have the option of closing the trade altogether, or holding if we’re in the midst of a cascading move in either direction.

Chances are we’ll move to shut it down as close to September 18th as possible and thereby pocket whatever time value we can from the October options.