Today, we’ve got a mighty fine pair for ya in the metals. 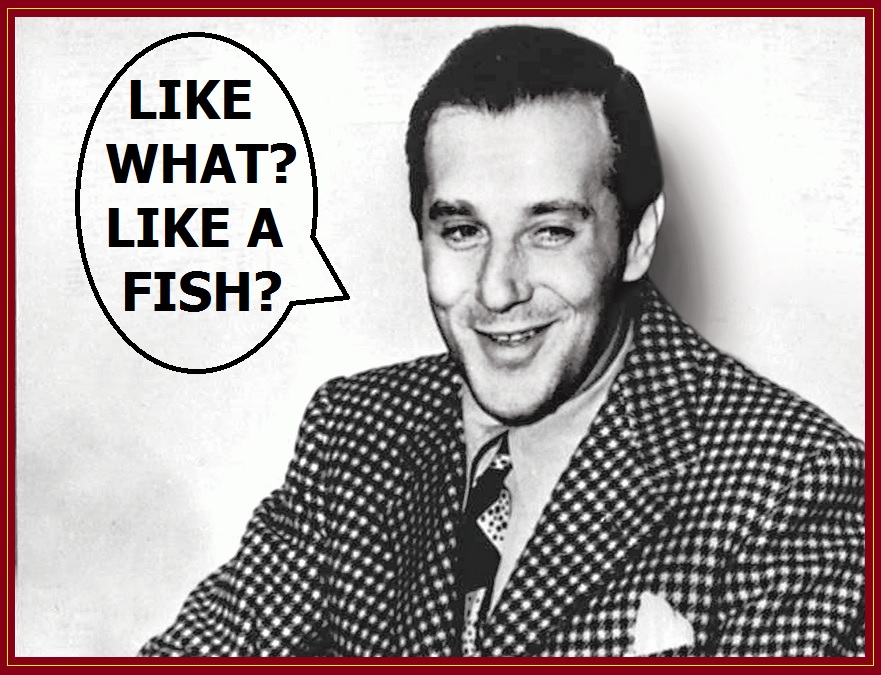 The market is floundering.  That’s clear.

But what’s happening with the precious metals?

While the broad commodity complex has sold off strongly, gold has held its own.  Yet silver and the big miners have taken outsize hits. 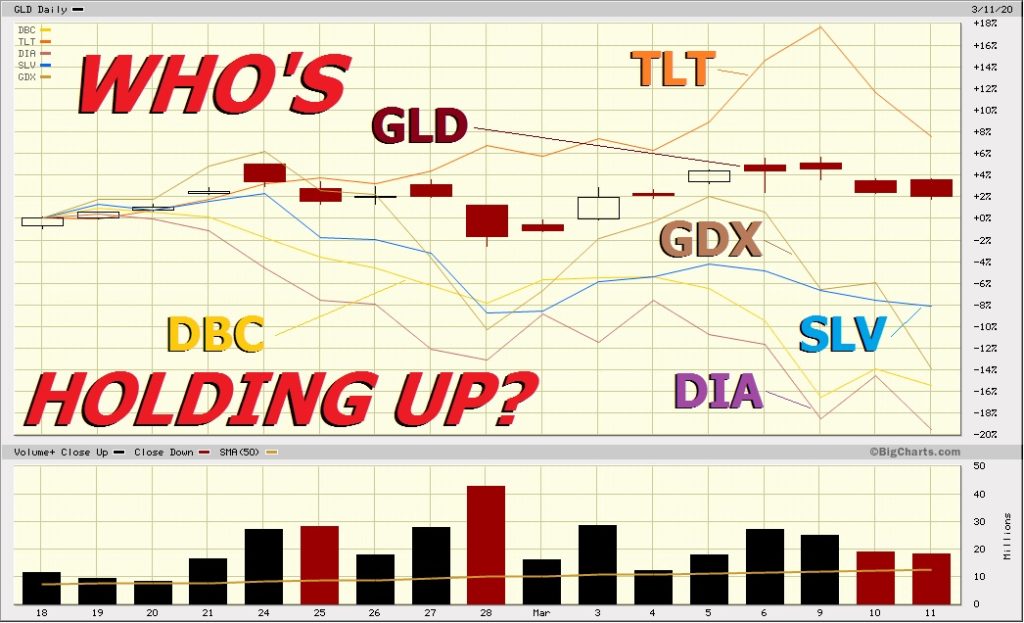 It’s a bit busy, we admit, but as you can see, when the equity market (DIA) began to decline, the commodities kept pace with them (DBC).  Both are now deep in the negative teens.

Conversely, both gold (GLD) and the long bond (TLT) caught a safe haven bid, holding on to their gains as we close out the week.

Silver (SLV) and the miners (GDX), on the other hand, are taking on water.

There was a single, conspicuous peculiarity on the above chart that caught our eye, and, yes, had us scratching our heads.  Maybe you spotted it, too?

And we were perplexed until we finally spotted a way to exploit it. 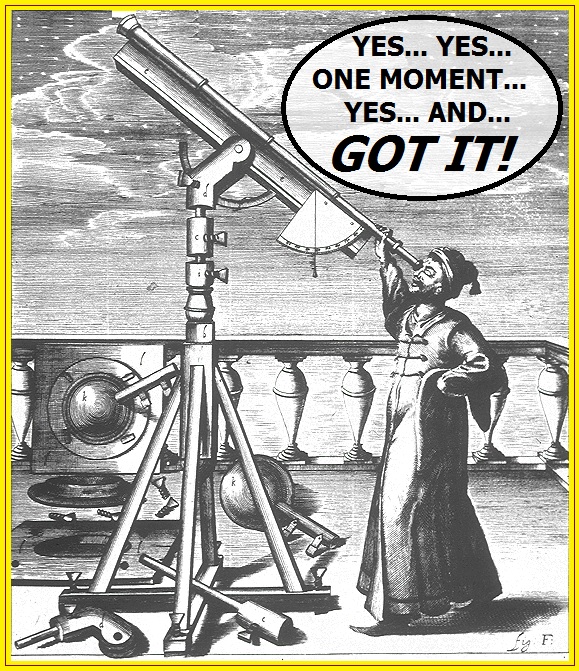 But before we get to the trade, a quick word on our two, gold-related Special Reports that just went out to subscribers.

Those of you who’ve signed on for a paid membership already know the value of those documents, and what follows below is predicated in large part on our discussion there of gold’s current vector – and what’s likely to come.

We refer you back to that discussion now, should you require more background for the trade.

According to pre-open trading on S&P futures, when the market starts up this morning, the major indices will drop to a precise 50% Fibonacci retracement level from the move higher that began in January 2016.

We expect a bounce at that level – if only temporary – that swats the shorts out of their current positions and sends the broad market indices sharply higher.

It’s not the coming of the Messiah – for that we’ll have to wait a little longer.  But it will ring the death knell for both the long bond and gold – both of whom are finding it increasingly difficult to advance even though the equity market is exploding and general sentiment levels are as gloomy as they’ve been at any time in the last half century!

If gold can not make headway during the current perfect precious metals storm – then it will absolutely fail when equity markets light up – potentially as early as next week.

And it’s with that in mind that we’re offering you the following long/short trade, that uses Microsoft (NASDAQ:MSFT) as a proxy for the broad market.

A Jew and His Gold recommends you consider purchasing shares of MSFT – currently trading at $153.63 – and selling the SPDR Gold Shares ETF (NYSE:GLD), now trading for $153.93 in equal numbers.  Total credit per board lot traded is $0.30.