Ever noticed that the worst excesses of governments and corporations are given innocuous sounding names and descriptors to take the edge off the brutal truths that underlie them?

Sick, the way language is employed at times.

But we never imagined a day when companies themselves would be named according to best euphemistic practice. 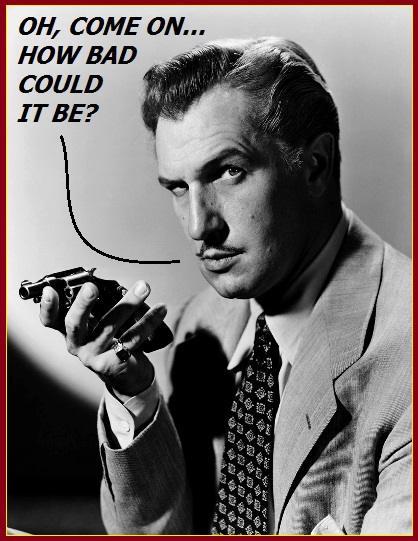 Well, allow us to introduce you to Irving, Texas’ Darling Ingredients (NYSE:DAR).

And what do you suppose this 140 year old company does?

Produce baking and sweetening agents for the gourmet crowd? 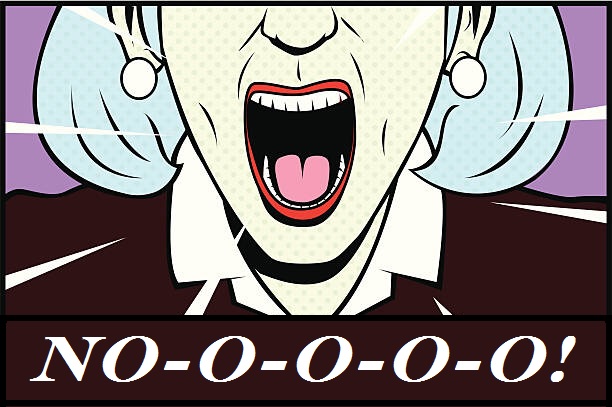 According to its own literature – DAR “collects and transforms various animal by-product streams into useable and specialty ingredients,” and “recovers and converts used cooking oil and animal fats, and residual bakery products [via its restaurant ‘grease trap collection and disposal services’] into valuable feed and fuel ingredients.”

In other words, you and your pets are eating it.

These biodiesel pushers have nary a fundamental leg to stand on.

That revision-aided ‘earnings beat’, by the way, provided an opportunity for insiders to sell a fortune in stock.

Over the last six months, $37 million in shares were offloaded by the C-suite, of which just shy of $30 million was dumped in just the last two weeks!

You know the difference between what’s valuable and what’s cr*p! 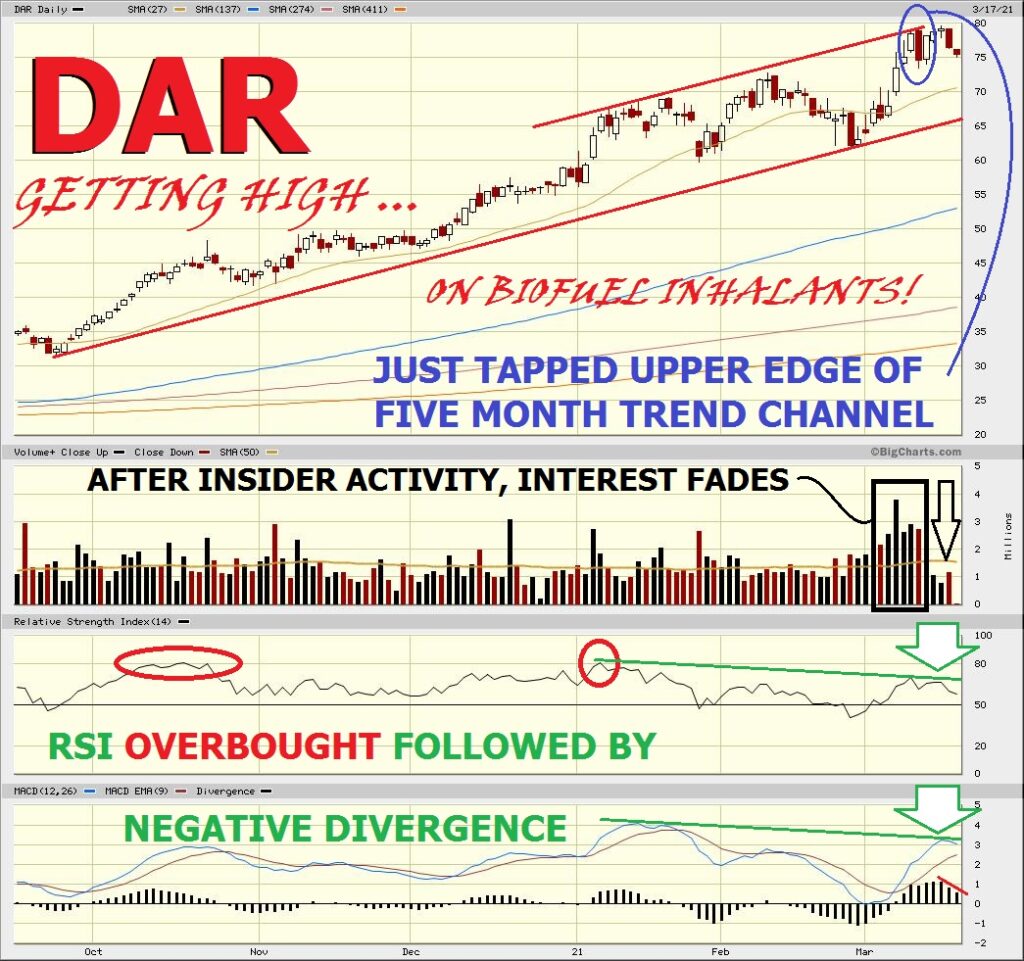 Not your typical food fight. 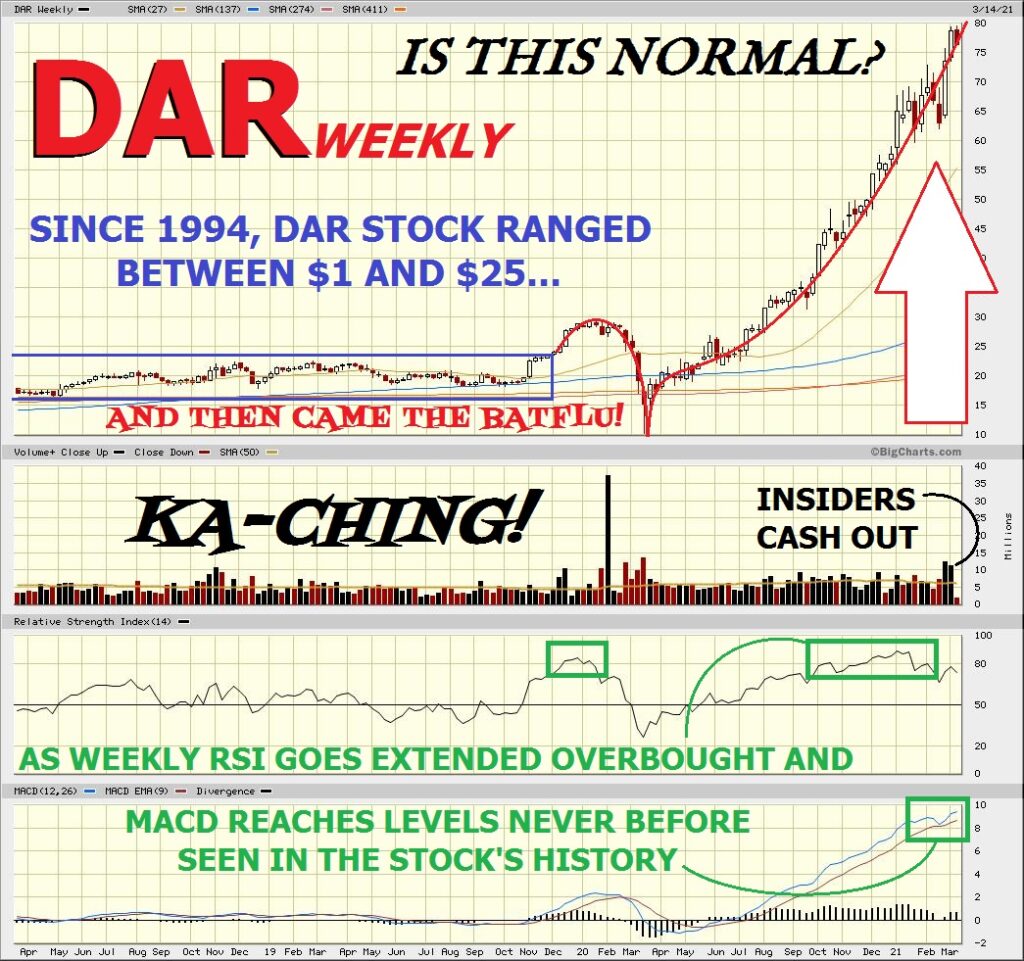 And we’re not buying it.

Without mincing words, we feel it’s time to bring the hammer down on this waste case.

Rationale: with downside expected in the very near term, we’re structuring this synthetic short with staggered strikes to offer us a little more play room on the upside.  It means we have to wait a little longer to profit from any decline, but that’s not tragic.

Maximum loss will be $6.90, though it’s very unlikely we’ll realize that.

Should the stock shoot north (through our 85 STOP), we’ll consider selling the long 80 PUT and likely see a healthy return from it – depending, of course, on how close we are to expiry.

Had we sold the 80 CALL (instead of the 85), we would have begun profiting from a higher breakeven ($74.90 instead of $73.10).  And you should feel free to set the trade that way, if you please – it will cost you less to put on, certainly – but you may also end up playing with setting and resetting STOPs at the 80 level if price gets whipsawed.

We’re bumping it up, paying a little more for the trade and monitoring it all the same – just to avoid the to-ing and fro-ing theatrics of that 80 area, where there’s significant overhead resistance (and where round numbers often produce sticky trading).