Is it only us, or have y’all noticed the striking resemblance between Recep Tayyip Erdoğan and Walter Cronkite? 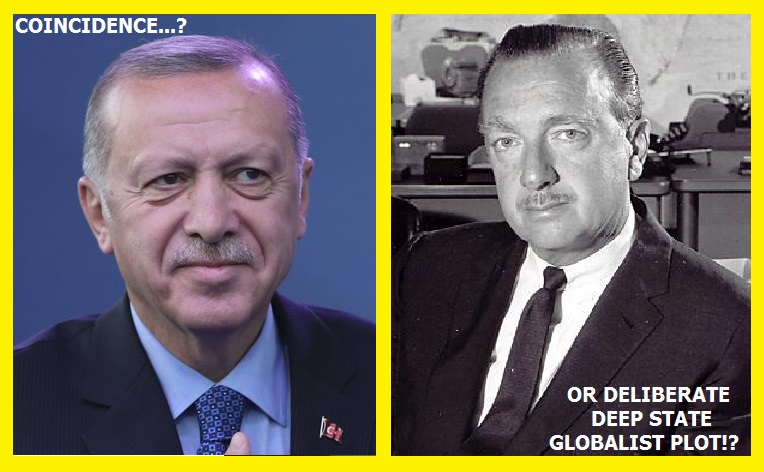 Now, we’re no everyday peddlers of web-tangle conspiracies, but to whose advantage would it be if the Turkish leader were to be given a splash more credibility because of his CBS Nightly debonair look?

And while we’re at it, did anyone notice the Turks helping the Chinese and Iranians skirt American sanctions?  Hm?  Anyone…?

Because that’s where our trade lies today, friends – precisely at that point where sea-going vessels haul flank at 0-dark-thirty. 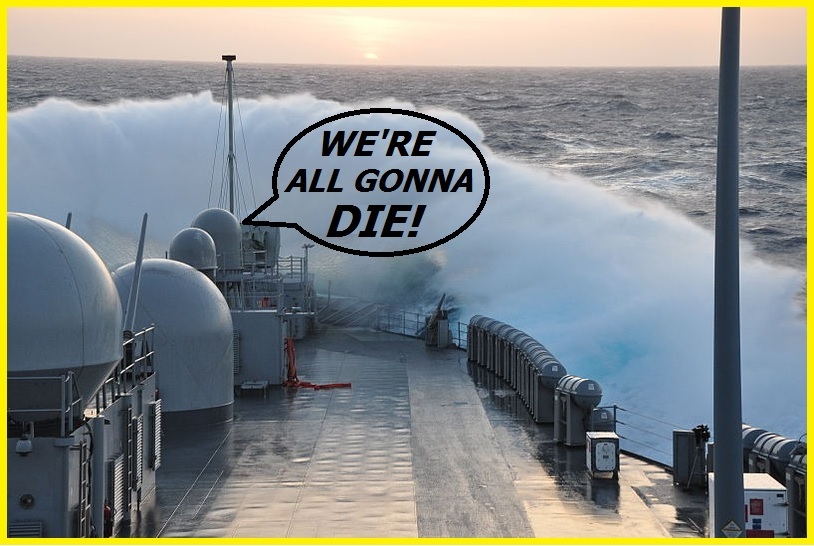 Since the U.S. decided to sanction Chinese shipping giant COSCO for helping Tehran, rates for VLCCs, suezmaxes, aframaxes and panamaxes all shot higher.

The question of availability of ships to the Far East also pushed stock prices higher for all those who could snag an available contract.

And that included Belgium-based Euronav N.V. (NYSE:EURN), whose shares soared by 50% over the last 40 trading sessions. 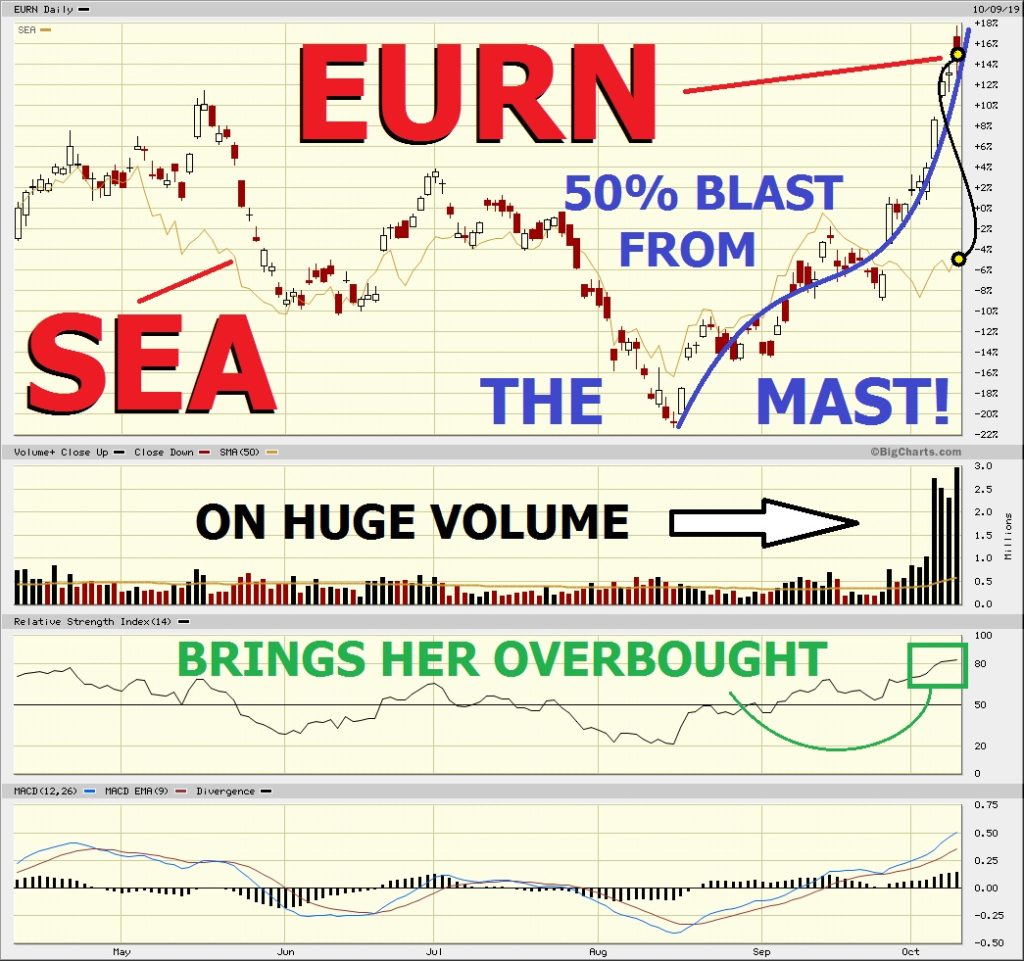 We’ve added the Invesco Shipping ETF (NYSE:SEA) to the mix for the sake of comparison, and to help us out when it comes time to trade.

But first the technicals –

This one simply got away from itself.

EURN has followed very roughly the ebbs and tides of the broader shipping sub-sector, as represented by SEA, but the last two weeks have been exceptional.  The black squiggle on the right of the chart shows the gap that’s opened since sanctions were ordered.

Expect EURN to pull back into line with its brethren in fairly short order.

We’ll profit as the gap between the two closes.

Next Post »
The Season of The War of Gog and Magog