According to their own literature, XPEL, Inc. (NASDAQ:XPEL) manufactures, sells, distributes, and installs after-market automotive products.

And what would those products be?

An assortment of coatings, films and fluids, the better to protect your car’s finish and make your lungs look like –

We’ve selected the stock (and its options) for today’s trade with not a little reluctance.

Because the market is at a turning point, and option prices across the board are confirming that.

In short, they’re pricing a significant decline over the coming six to eight weeks, and that means –

Now, whether we actually get a drop is a completely separate issue.

In the short run, anything can happen, and a great deal has to do with perceptions, as always.

The news is bad, the economic outlook and “official” numbers equally so, and that long-sought-after day of capitulation has yet to be seen.

And yet, a contrarian has to consider the possibility of a swift move higher.

But before we get to that, we have two trades to close for some fine gains. 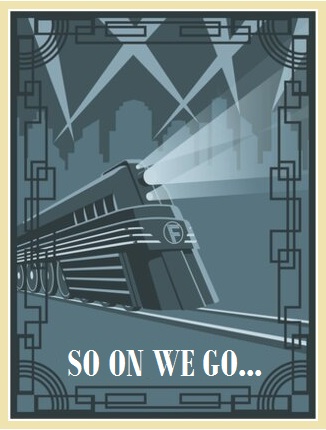 The first is our TWI initiative from July 14th.  The letter was titled Titan International Raises Guidance —  Stock Peaks, Powers Lower, and it urged you to set the TWI October 21st 15 synthetic short for a debit of $1.20.  We also recommended you set a STOP buy at $15 to avoid any catastrophic loss.

We say: dump it and leave the short 15 CALL to wither.

Leave the STOP in place, too – just in case.

We’ll advise you in the event of any necessary action.

The stock has to climb almost 15% to put the short CALL back in play, so we feel safe leaving it be.

Should it expire worthless – as we fully expect – we’ll take home 92%.

Next up was our GO trade, whose details can be found HERE. 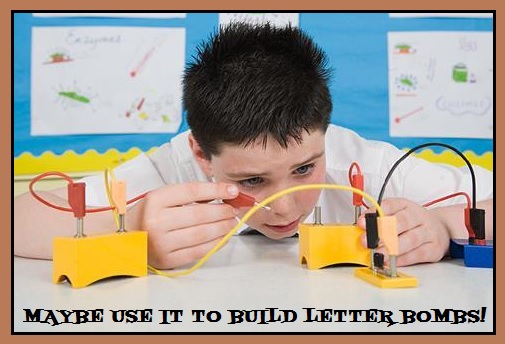 Probably best if we dive right into this one and let the numbers and charts do the explaining.

We start with the company’s fundamentals, which, in our view, are atrocious.

Would you go long, given those numbers?

After solid earnings and a key contract announcement, however, the stock failed to hold its gains.

And now, it looks to be headed into the barrel. 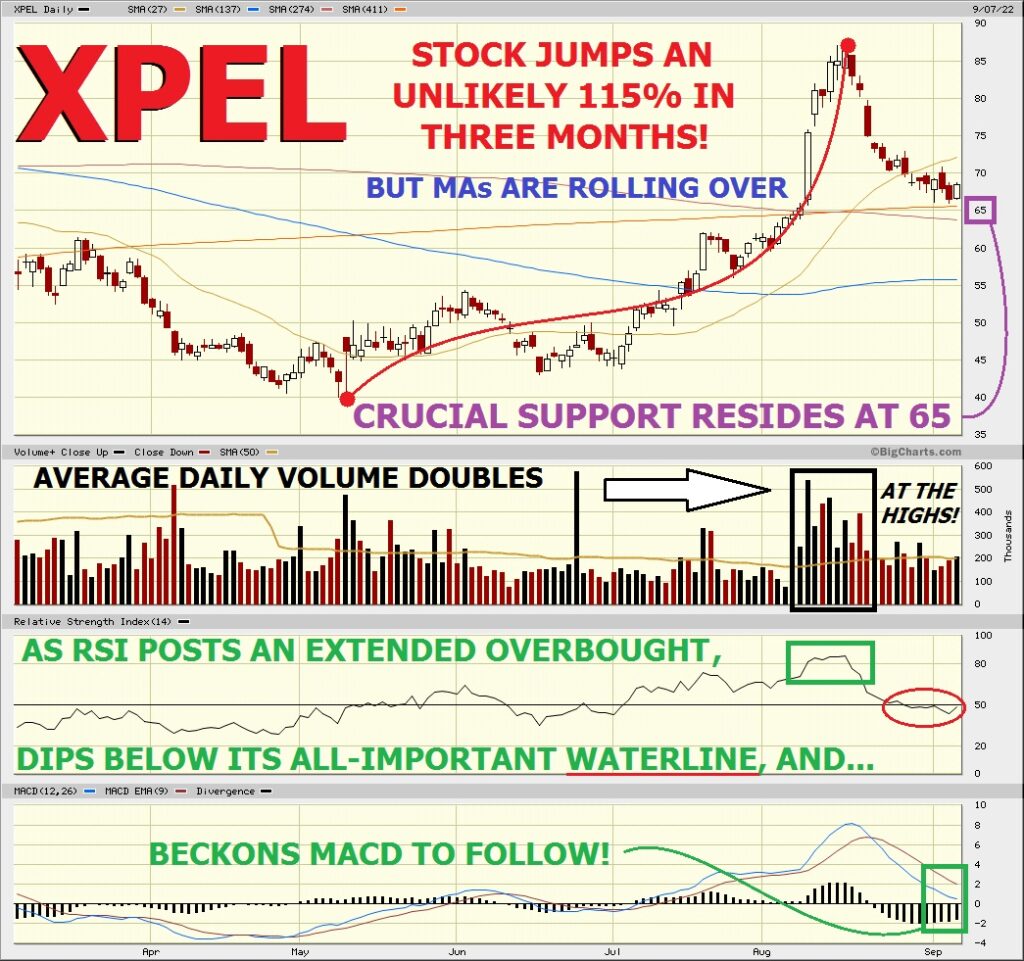 And it’s for that reason, we’re setting the following –

Rationale: $0.35 to take home $4.65 NET is a tremendous opportunity, given the current market situation.  That’s 1328%, and we believe you’ll have a hard time digging up something comparable anywhere.

The big IF here is whether support at 65 is genuine.  If we dip below that level, there’s no doubt it’s over.  But how long that might take – if it even happens – remains a quark of a quasar of a black hole of an active galactic nucleus (AGN) in the interstellar space-time continuum.

I.e., only the ghost of Stephen Hawking knows.

Max loss is $5.35 (difference between the CALL strikes plus the initial debit).

May the Holy One deliver us through to the Day of Judgment and inscribe us in the Book of Life for another year.

And may He wreak vengeance on any and all who’ve dealt unjustly with His holy people.