The Lord G-d of the Universe is not happy.

Our sages tell us that what happens on earth is a reflection of what’s occurring on High, and the acrimony and rancor here, below, is clearly picking up steam.

It’s the considered opinion of the A Jew and His Money team that this will NOT let up in the short term.  Rather, we’re likely headed toward an abysmal and enduring conflict that won’t cease until His judgment is rendered in another seven years.

There will be neither diplomacy nor restraint in the clash that ensues.

All weapons of war will be deployed – and nothing will remain of them when the war terminates.  Thus spake our sages and prophets.

And their word is to be trusted.

It follows therefore that a stock portfolio will not do anyone any good.

Money that can be made in these last days is best put toward tools and hardware required to wrest a living from the good earth.

All else is vanity.

Make your winnings, good Jews and Noahides, while ye may.

And prepare for the coming great and glorious day of the Lord.

And so it is, that our next great idea comes, ironically, via a company whose name is about as misleading as an episode of 60 Minutes. 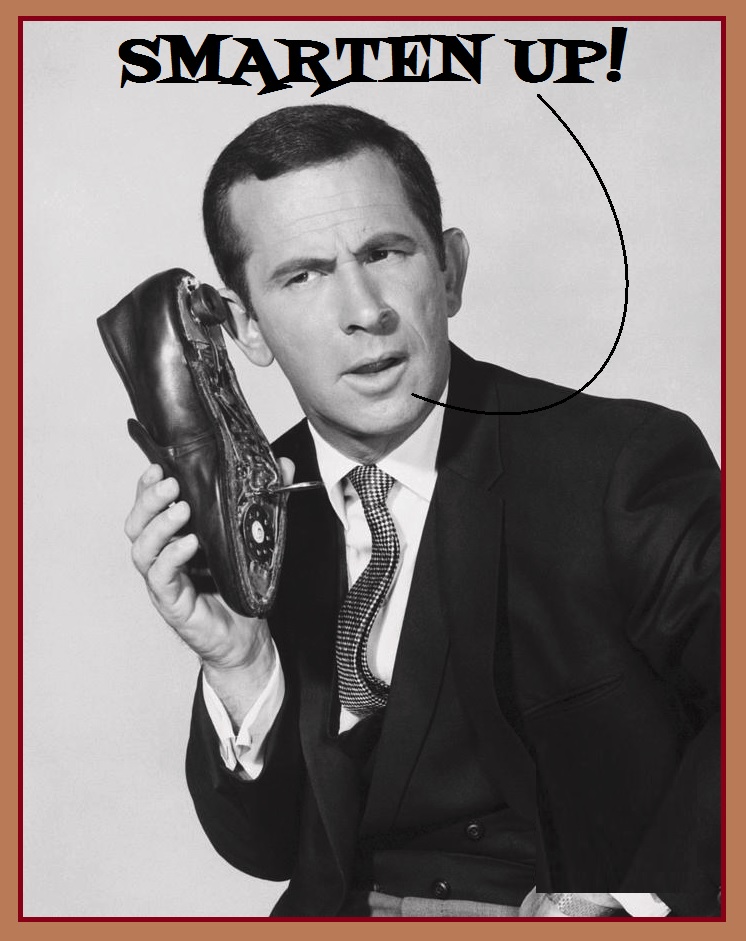 And their stock price has climbed like a hypersonic locomotive over the last month, catching our eye – and ear – with its chugga-chugga motion that appears now to have ceased.

Have a look at some fundamentals – 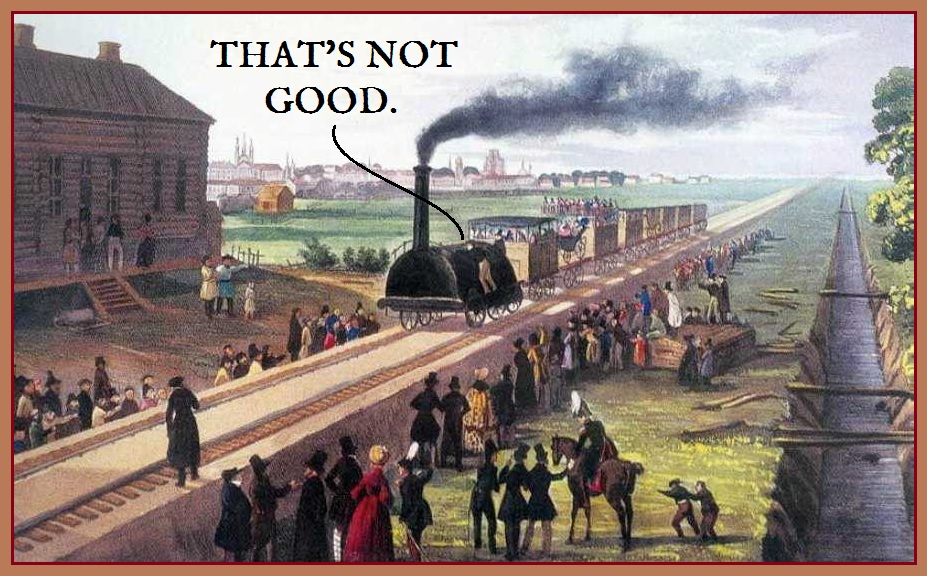 And what’s more: insiders unloaded 96.15% of their stake in the firm over the last six months.  That amounted to $176 million, of which a full $108 million was offloaded in just the last thirty days!

Are you getting the full picture here?

Analysts are also lowering their EPS and sales expectations for the coming quarter.

Before they re-enter as sellers, we’re crafting the following installment to exploit the decline.

Max loss is $5.05 (difference between the CALL strikes plus the initial debit).