Fire and Brimstone: Investors Give Sprinklr a Sodomite Punishment (CXM)

If ever a company had its head in the clouds, it’s Sprinklr (NYSE:CXM).

The company offers what it calls a unified customer experience management (CXM) platform that essentially allows you – the customer – to be spied on more comprehensively.

That is, using artificial intelligence supplied by the spymasters at Sprinklr (and operating through the Google cloud), a company’s customer service, marketing and communications teams can be bound together the better to glean from your phone calls, live chat, messaging and emails, information that can later be used by police and government to determine your social credit score.

And maybe upsell you on a more expensive mouse trap. 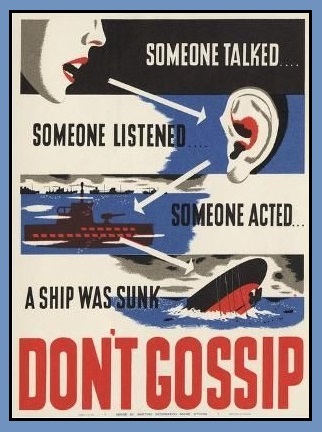 They have fancy, innocent-sounding names for all that, but the bottom line is the company is losing money and – according to their own guidance – will continue to do so for the foreseeable future.

A quick look under the hood reveals the following –

Just a coincidence, of course.

A scolding is the least of what these folks deserve.

As the daily chart, below, shows, the company has known nothing but declines since it went public exactly a year ago.

It’s a cash furnace, as pyromaniac Elon Musk put it.

And the only question is whether investors will tire of spilling vast sums of money into the CXM dream-cloud while a recession hits, food shortages abound, inflation is soaring and the stock market slides…

In the meantime, have a look here –

This is the stock’s action for the last year, and it shows –

All of which means it’s now likely to turn lower.

Rationale: we start the trade with the PUT option already $0.11 in the black.

Max loss is $4.35 (difference between the CALL strikes plus the initial debit).

The G-d of Israel is offering us an opportunity to make rain on CXM’s downside.

Will you be singing when it falls?

« Previous Post
Chemicals: The Lifeblood of the Bull (DOW)