One trade requires work before we move on to fresh kill.

It was our CAG initiative, launched on February 18th in a letter called Investing Wisely in… Pre-Cancer Foods for Fat People!

We were sold in short at $33.50 when the synthetic short expired on the first of the month, and today we’re opting to close out our long CALL position.

We still have an open short position that requires protecting, of course, and we’re doing it as follows –

That gives us a good insurance policy in the event of a rise, and leaves us with a credit of $0.10.

And now to school… 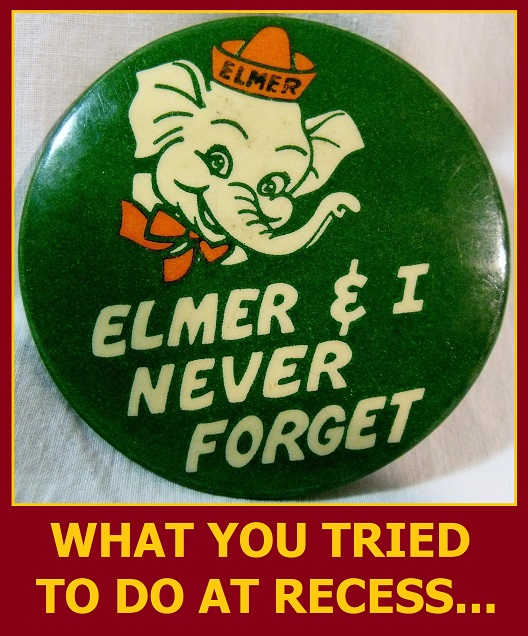 Today’s trade is built upon the safety mavens at MSA Safety Inc. (NYSE:MSA), who play with fire… so you don’t have to.

Everything related to detecting possible fire hazards and saving you from them is their focus.

So, what if their stock is on fire?

But it hasn’t happened yet.

Most shareholders are sitting tight – even as the flames lick higher.

We’ll get to the chart in a moment, but first, consider the company’s fundamentals – 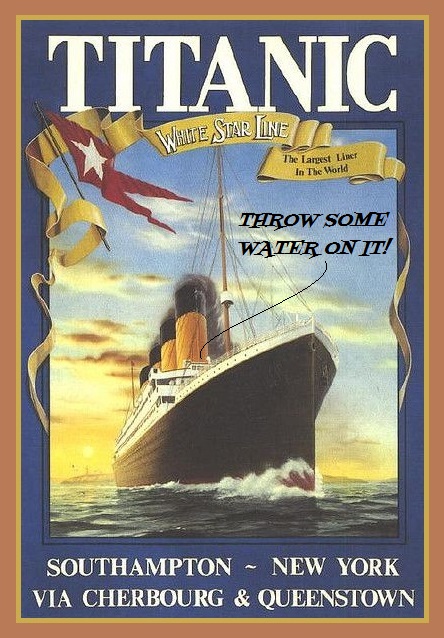 That is, the latest full year profits dumped by 12.10% while quarter/quarter numbers retreated by a titanic 60.40%.

Next year’s projected numbers are rosy (though analysts will likely rein in their expectations), but in the meantime, everything is predicated on an expected recovery that’s still dubious, based purely on the successful distribution of government helicopter money.

Analysts are currently offering a forward P/E of 27.71 for the stock, which would imply either a doubling of earnings or a halving of the stock price.

The latter is what appeals to us, particularly because of the stock’s technicals. 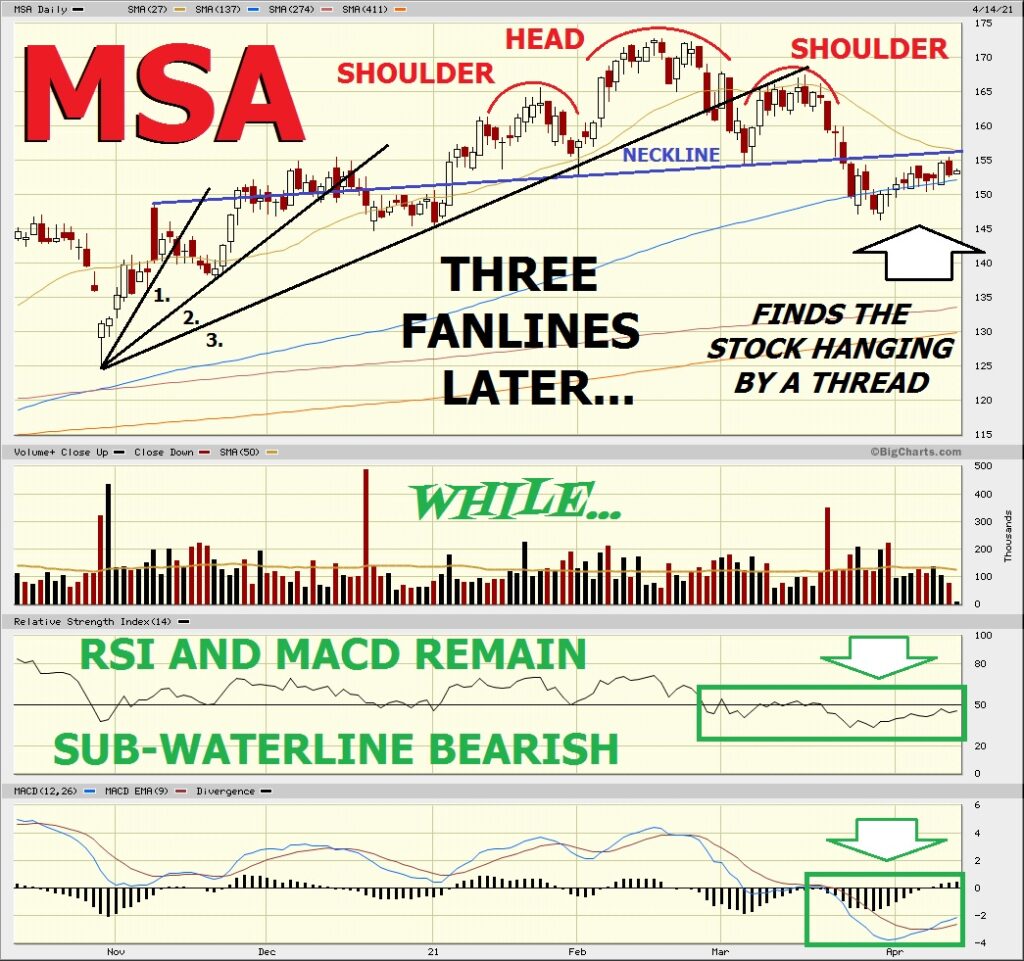 THE BLAZE IS ABOUT TO GO NATIVE!

Which is why we’re recommending the following –

Rationale: the trade offers an ample downside gain and a limited loss of $9.50 should the stock take off higher through expiry.

That said, given the technical setup, we don’t see it happening.  Or more accurately, if it were to occur, it would be one heckuva black swan.  Nothing’s impossible, of course, but the improbability of such a move, to us, is manifest.

The STOP is set well above resistance, so losses will be larger in the event of a sustained move higher.  You can adjust your STOP lower to minimize any loss, but you may run into whipsaw action if you get too close to the current price, producing headaches, and potentially worse.

Wherever you set the STOP, however, remember that if it’s triggered, it has to be replaced with a STOP sell at the same level.  Should that STOP be filled, a new STOP buy will have to be reset.  And so on.

« Previous Post
Hey, Kids! Look What Happens When You Stick a Screwdriver Into a Plug Socket! (ATKR)