From Thailand to Toronto to Colombia to an Early Retirement (CA:GCM.WT.B)

We’re moving today in the very exciting Canadian tradable warrant space, with what we believe will prove a gangbuster winner.  But before that, a quick public service announcement.

It’s long been the rage for tourists to seek exotic, new places to spend their hard-earned dollars, and Thailand has been a favorite destination for some time.

But it should be known that a trip to that locale presents a great many dangers – particularly now, with the outbreak of the Wuhan coronavirus. 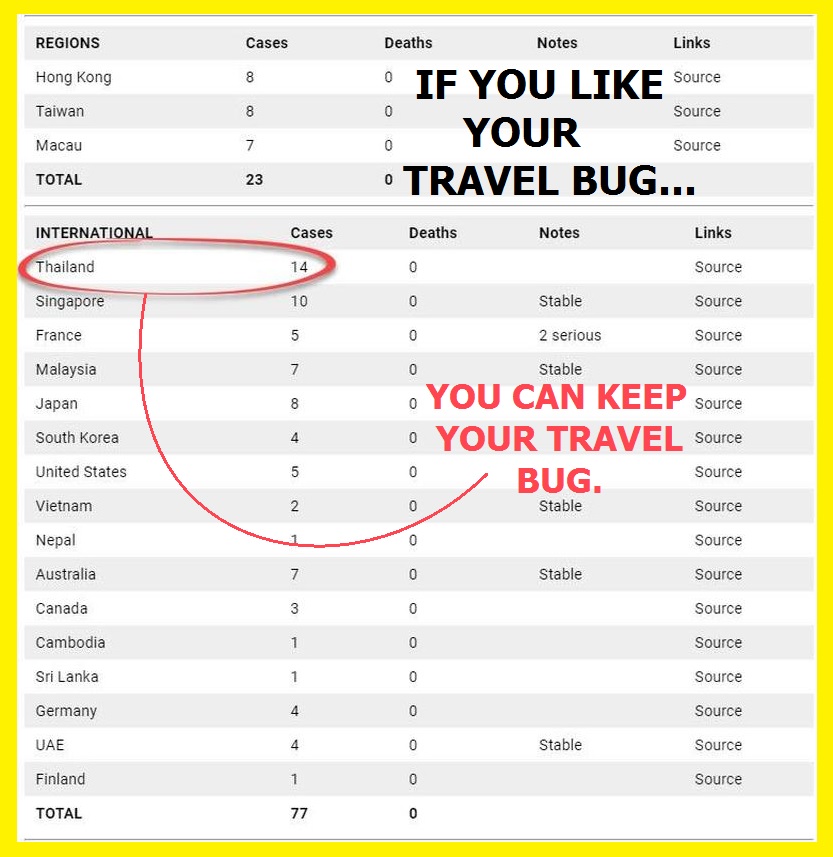 Travelers should be aware that it’s not just mainland China that presents a risk.  Thailand now counts itself as the first of the worst territories hit by the plague outside of China.

Another point to consider –

Children, apparently, are less apt to show symptoms of the virus than adults and older patients, a development that’s especially worrying.

Health officials are concerned that asymptomatic carriers of the disease could act as Trojan Horses in communities where typical screens for the disease are ineffective.

It’s known, for instance, that airport screening tools will NOT correctly detect all cases.

Maybe best to stay home for a few weeks.  And avoid that yummy peanut sauce down at your local Thai eatery.

It’s your own damn funeral…

As mentioned, we’re looking today at a warrant trade.

For those unfamiliar, we offer the following:

Warrants trade publicly in Canada as CALL options (more or less), and many can be purchased with very long expiries.  There are some complicating factors (that we won’t delve into here) but if you’re careful, you can usually find some good deals.

Today’s trade is based on Gran Colombia Gold Corp. (TSX:GCM), a genuine mining outfit with two producing assets in Colombia.  The company’s warrants trade variously as GCM.B.WT or GCM.WT.B, expire on April 30th, 2024 and are exercisable at $2.21 (that’s the effective strike price of the warrant).  All prices are in Canadian dollars.

Shares of GCM currently trade at $5.41, putting the warrants in-the-money by exactly $3.20.

And the warrants themselves?

Which means you’re paying just $0.20 in time premium for four years’ worth of option.

Why?  Because the warrant is now tracking the price of the underlying very closely, such that every dollar gained by the stock is matched by the warrant.

And any Yankel can tell you that a dollar gain on $3.40 far outstrips percentage-wise a dollar added to $5.41. 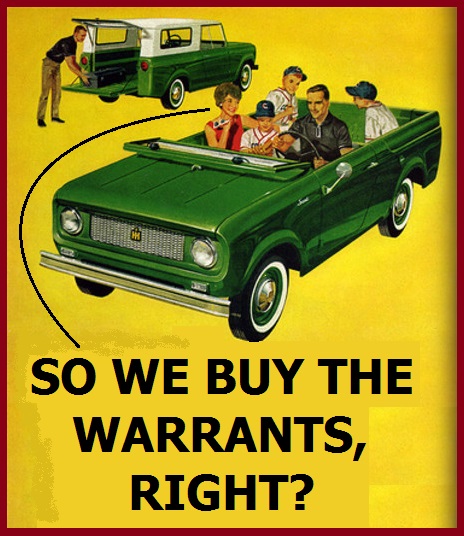 Not so fast, Jacquie.

Have a look first at the weekly chart for GCM.

And pay attention to the stock’s trading pattern for the last three years.

The technicals offer a picture of a stock in the midst of a bullish move that began in November. 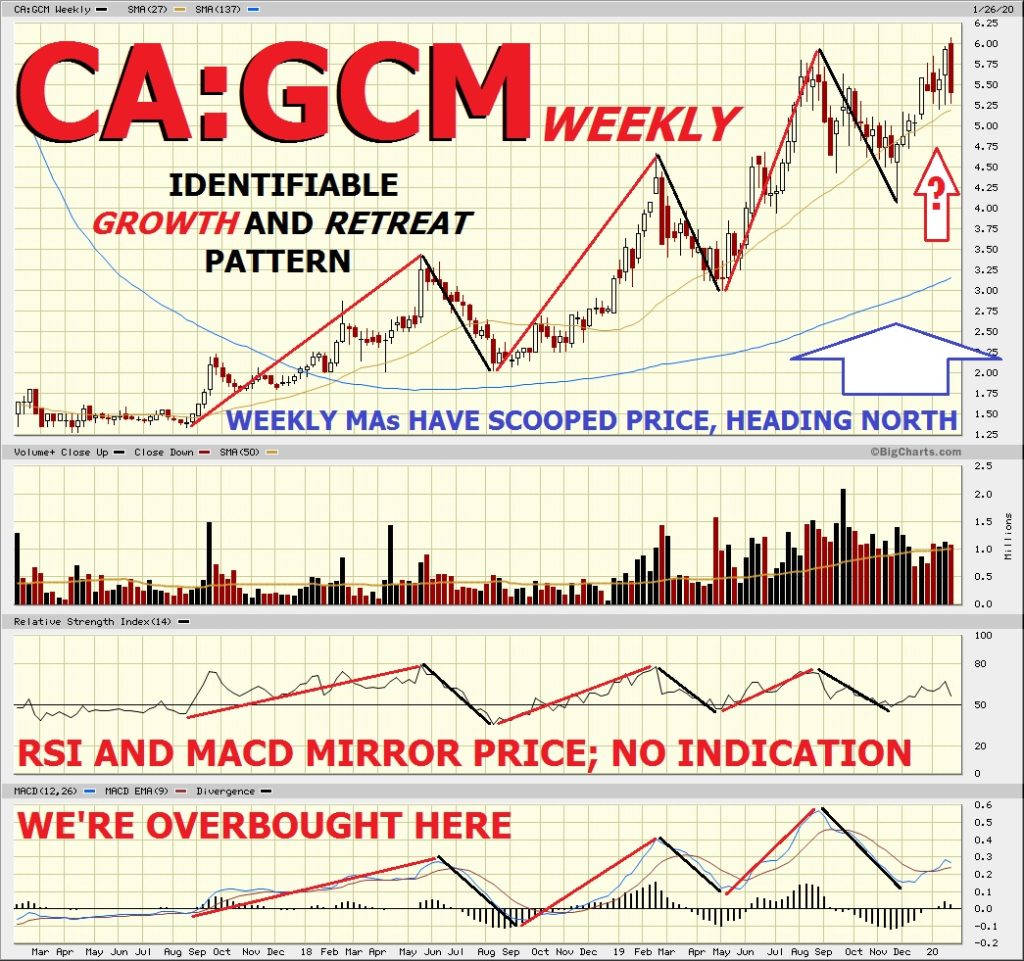 And with that in mind, we’re recommending you buy four years’ worth of time on the Gran Colombia warrants, with the following important caveats…

A Jew and his Gold recommends you consider the purchase of CA:GCM.WT.B for $3.40 CAD.  Place a stop thereafter at $2.85.