Gas Rises From The Crypt (UNG,PPC,AAL)

My children went through a phase when near-death experience stories were very dear to them. They’d come home almost every day with a new tale told by a teacher or friend about some Jacques whose ‘clinical death’ brought him face-to-face with everyone he’d wronged in his life, humbling him and bringing him to repentance, love of G-d, and all that’s sweet and light in the world.

And I was happy for it. I liked hearing them talk about the importance of being an honest bloke who likes to help others. And of the terror one might experience over less than admirable behavior.

But what always puzzled me was just how many stories of that ilk were out there. The kids had dozens they’d trade with each other, each filled with uniquely rich details and spooky encounters… I know they didn’t make them up. So who did? It seemed there was an industry churning these things out on an almost daily basis. But it wasn’t until I got to today’s charts that I understood, that these things exist in the investment world, too.

The near-death experience we’re going to examine today involves Natural Gas, which appears ready to waft back to life in the weeks ahead. But before we approach that swampy graveyard, let’s take a peek at two open trades that require your immediate attention.

The first was opened two weeks back, in a letter called Beware the Chicken Widow, wherein we urged you to buy the Pilgrim’s Pride (NYSE:PPC) December 20th 23 PUT for $1.00 and sell PPC December 20th 34 CALL for $1.00.The result was a zero premium trade that’s now been cooked to a honey garlic charm.

The PPC PUT is trading today for $1.35 and the CALL goes for $0.50. We say sell the former, buy back the latter and you net out a whopping $0.85 on nothing expended. Adjusted for minimum commissions gives you a fat and spicy polka profit of 467%.

And all of it char-broiled in a measly two weeks! 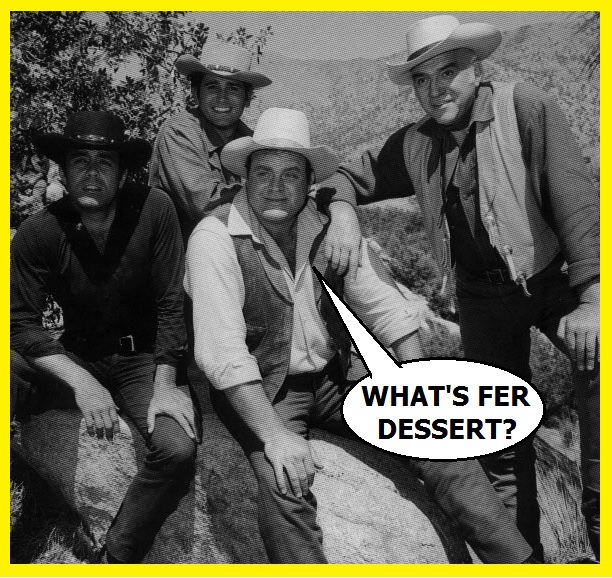 Next on the docket was our week-ago effort from a letter called Crash Landing.

In that one, we played an expected slide in the price of >American Airlines (NYSE:AAL) stock, based on a chart pattern that, in the end, has unfolded just as we expected. 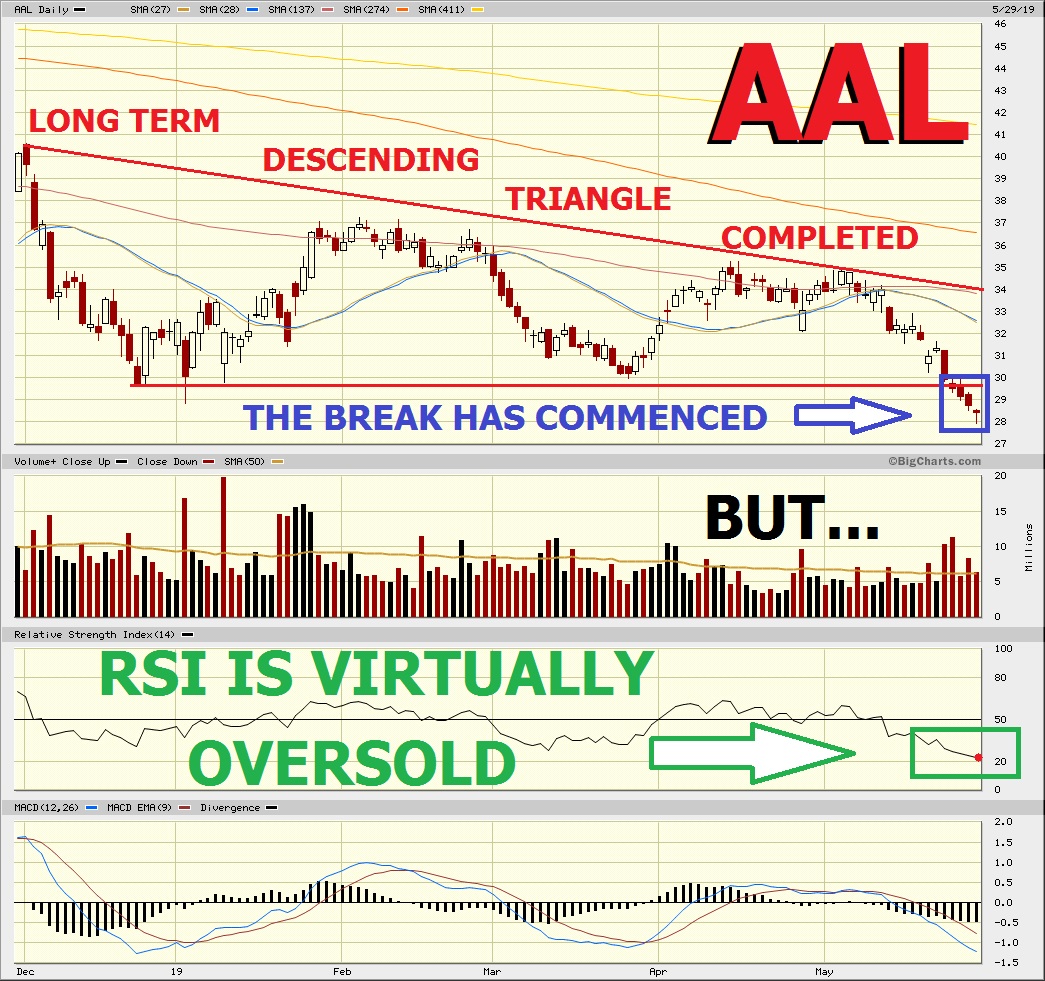 With the pattern complete, but RSI now flirting with extreme oversold levels (in green), we don’t think it’s time to take chances.

We’re going to urge you to close out. Thing didn’t move as far as we expected, but that’s life.

But who keeps track of these things…?

And now for today’s effort.

We’re going gassy on ya this morning, playing developments with the >United States Natural Gas Fund (NYSE:UNG), a proxy for NYMEX natural gas, whose chart for the last half year looks like this – 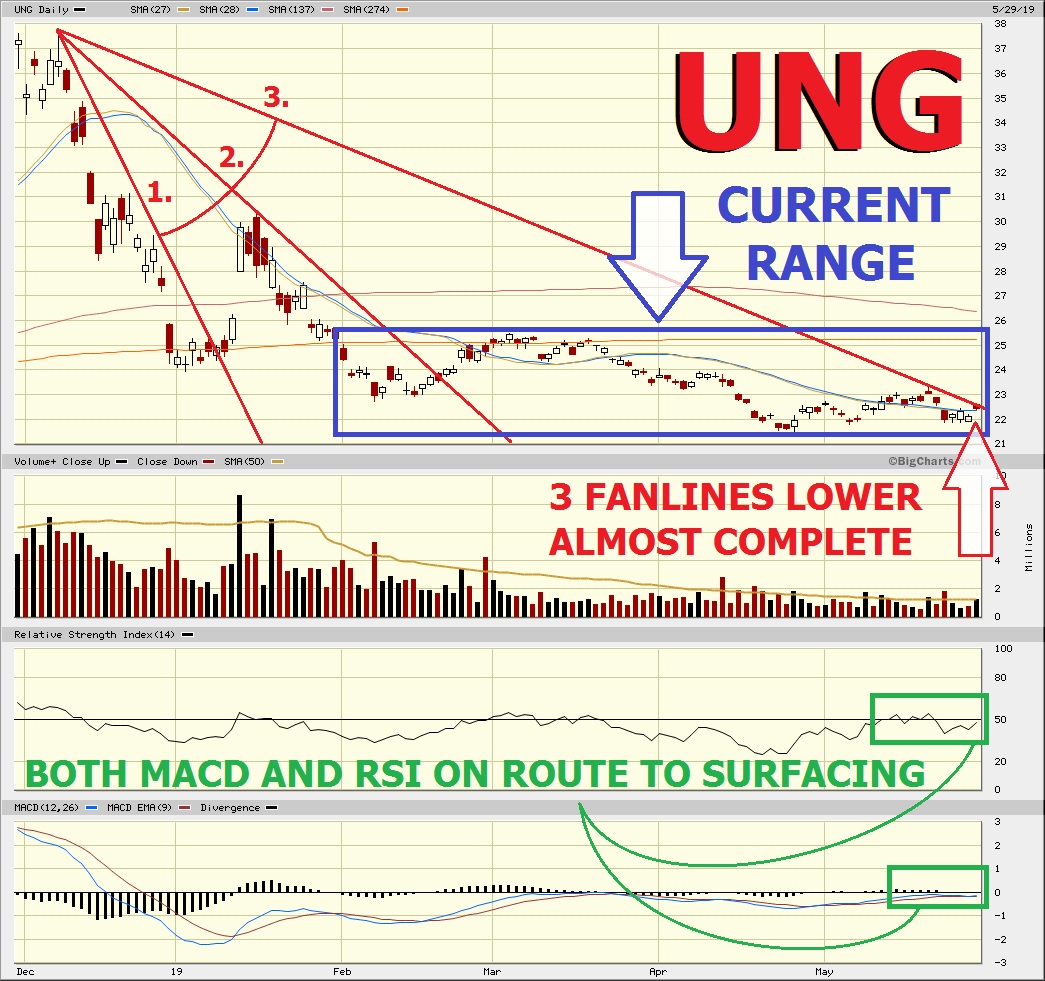 Here’s the skinny on the chart –