Great to be alive, Jurgen!

And lace up that loin-prop, brother.  You’re an adult now. 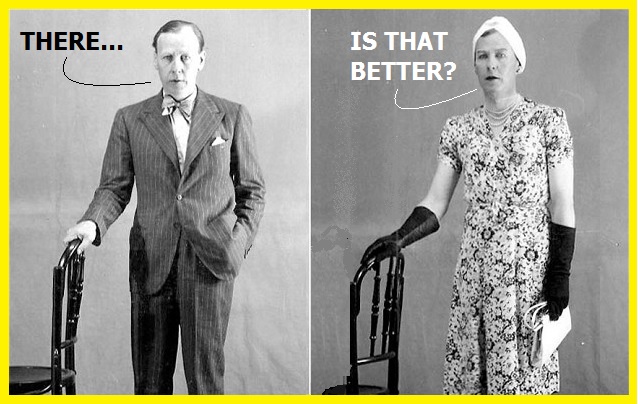 We wrote a trade exactly three months back that highlighted a small natural gas E&P called Southwestern Energy (NYSE:SWN), a Houston-based firm that operates in Appalachia.  What we liked about the company at the time was the unwarranted beating it had taken – and all the juicy-good profit potential that flowed therefrom.

SWN shares are going for $2.29, so with the option expiring tomorrow, it’s very unlikely our shares will get called away.

Well, we’re sitting on a 13% profit – which is great, if that’s what you’re into.  But we see a great more upside from holding the shares and selling additional premium.

This is the last six month’s truck on SWN, and it presents an altogether bullish picture.

All told, we could see price flip-flop about the $2.50 mark for another month or more, and that’s perfectly fine by us.

‘Cause we’re in the black. 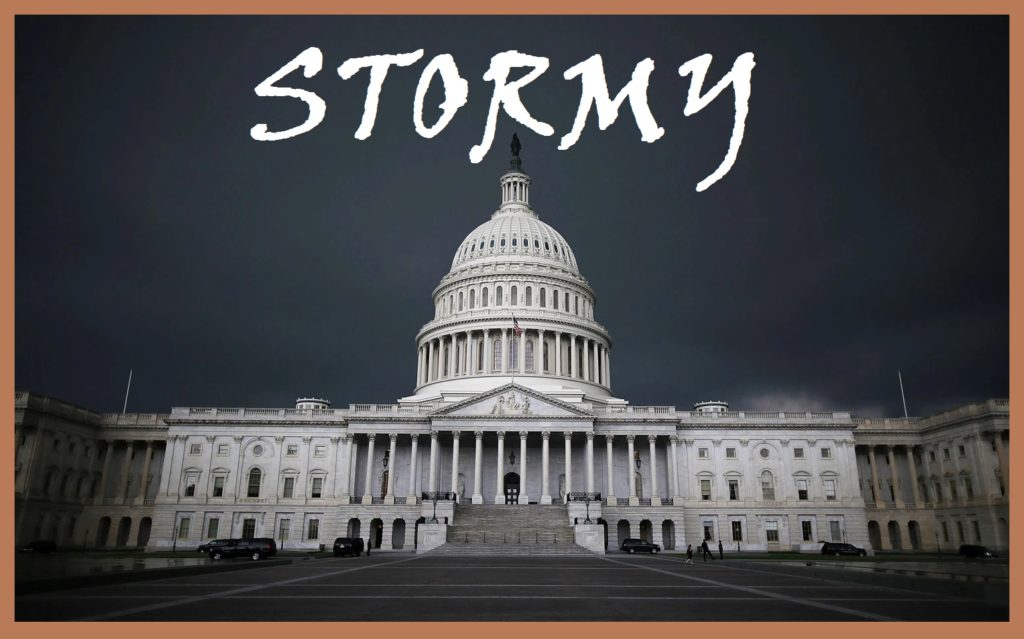 We’re rigid in our conviction that it’s time for more peachy profits from SWN, and that her current ascent is still in its early goings.

And for that reason we’re offering the following –

A Jew and His Gold recommends you consider selling CALLs against your current SWN holdings – 1 option per board lot owned.  [Or, if you didn’t put on the initial trade, load it up now].  The selected CALL is the SWN March 20th 2.50 strike, now fetching $0.31.

Sell it and you lower your initial cost base for the shares to a mere $1.71.

Many happy returns – and a freiliche Chanukah to all!

« Previous Post
TRADE BULLETIN: Shut Down Your Alaskan Cruise Trade (12/9) Before She Leaps Off a Glacier! (TLT/HYG) and… The Importance of Proper Thinking