Gas Will Rise… Until it stops. (LIN)

In the gas space, there are a great number of prominent British players.  Mostly, of course, because that nation spent a couple of centuries conquering and stealing the world’s resources from less militarily inclined peoples and then forced them into deals to maintain the looting in return for “protection”.

It’s mafia tactics under the guise of statesmanship and democracy, and it’s all water under the bridge at this point, of course.  But it’s best pointed out, all the same. 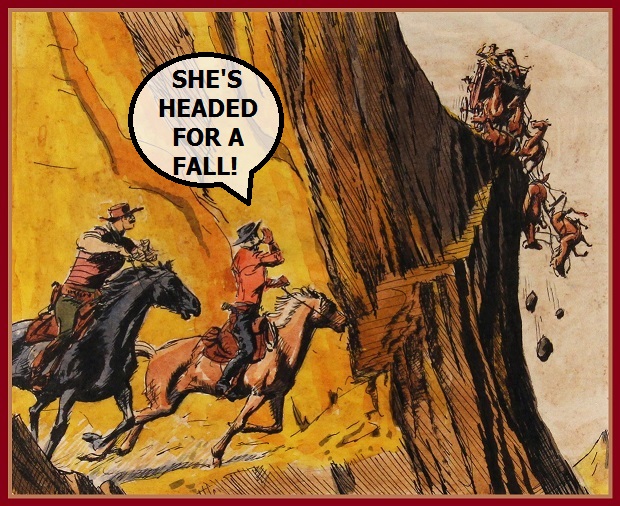 The company is tied in well with a good number of governments, their militaries and spy networks, yet that won’t help them when the selling begins.

Let’s look at some fundamentals…

In short, we have numbers that are jolly good skanky, and are due to come off.

We just need to get the right angle…

Linde has begun building the world’s first hydrogen refueling station for passenger trains in Germany, and the project should be set to operate later this year.

That could get the ball rolling on a great number of similar projects – if it’s successful.

But business and stock price have absolutely nothing to do with each other.

And that’s why we’re still betting on a slide. 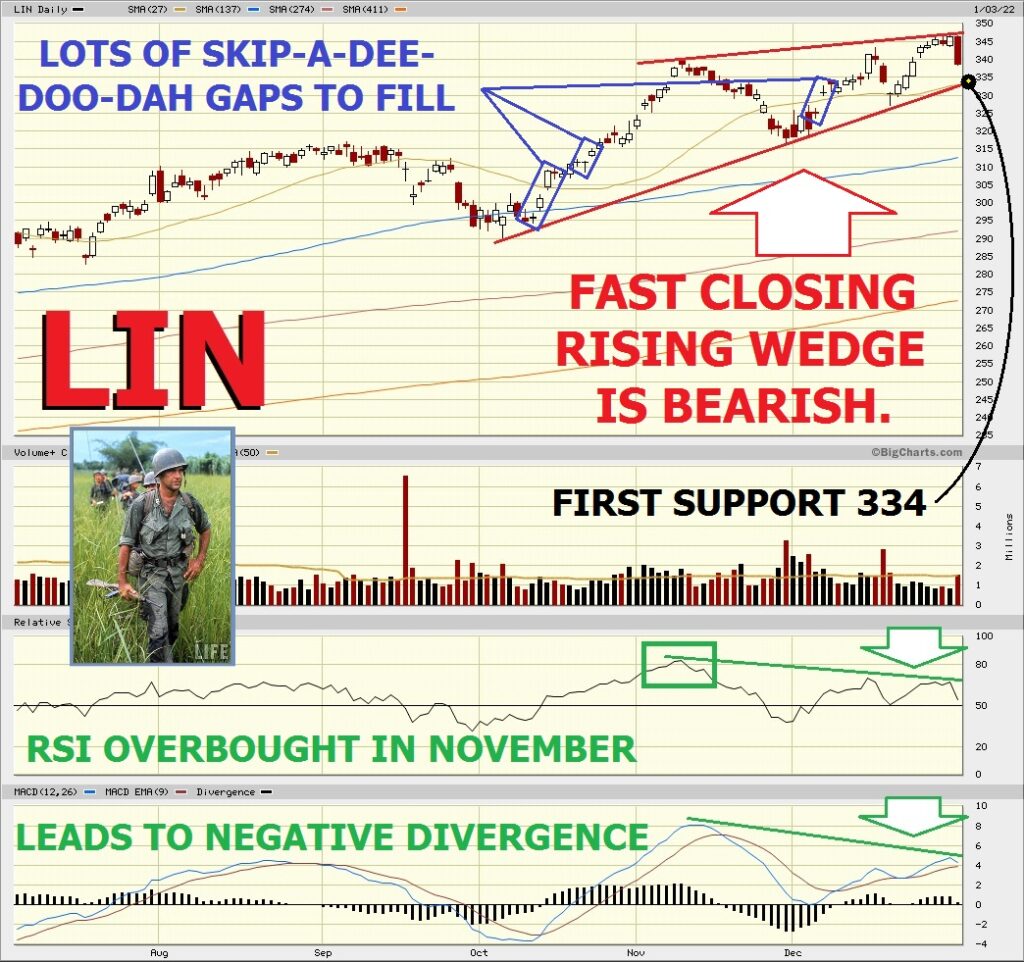 But we only need a pullback to 330 to score full profits on this one.  And we don’t even have to pay for it!

Rationale: we like the credit and we like the reward.  Max gain on the trade is $10.20 (difference between the PUT strikes plus the initial credit).  Adjusted for minimal commissions, that’s a a 6700% winning!

Max loss is $9.80 – should LIN close above 350 at expiry (difference between the CALL strikes less the initial credit).

And that makes for some sound money.

Hashem will mete out justice in an exquisitely exacting manner.  And none will escape judgement.