A few things to consider… 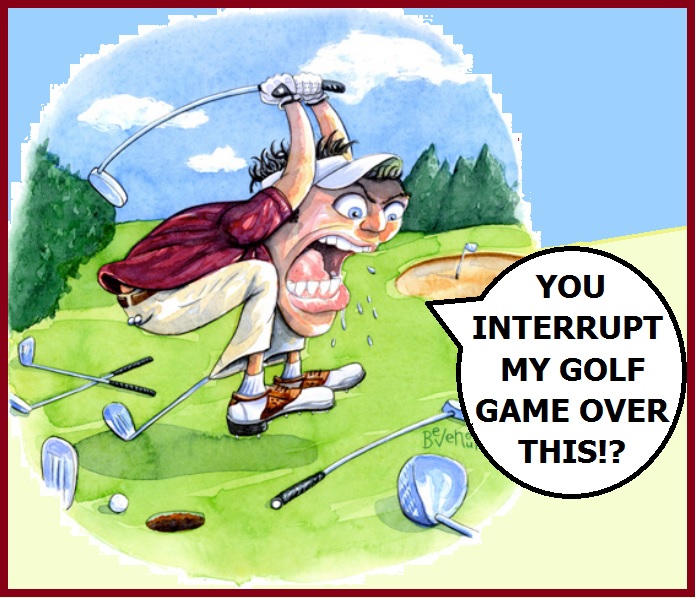 So what are we supposed to make of all this Au-phoria?

Is gold going higher, or no?

And what about our open GLD trade?  Do we keep it, or wrap it up?

Let’s start with the charts.

This is weekly paste-up of the SPDR Gold Shares ETF (NYSE:GLD) for the last four years.  Note well the three separate pieces of overhead resistance we’ve highlighted (in blue) – 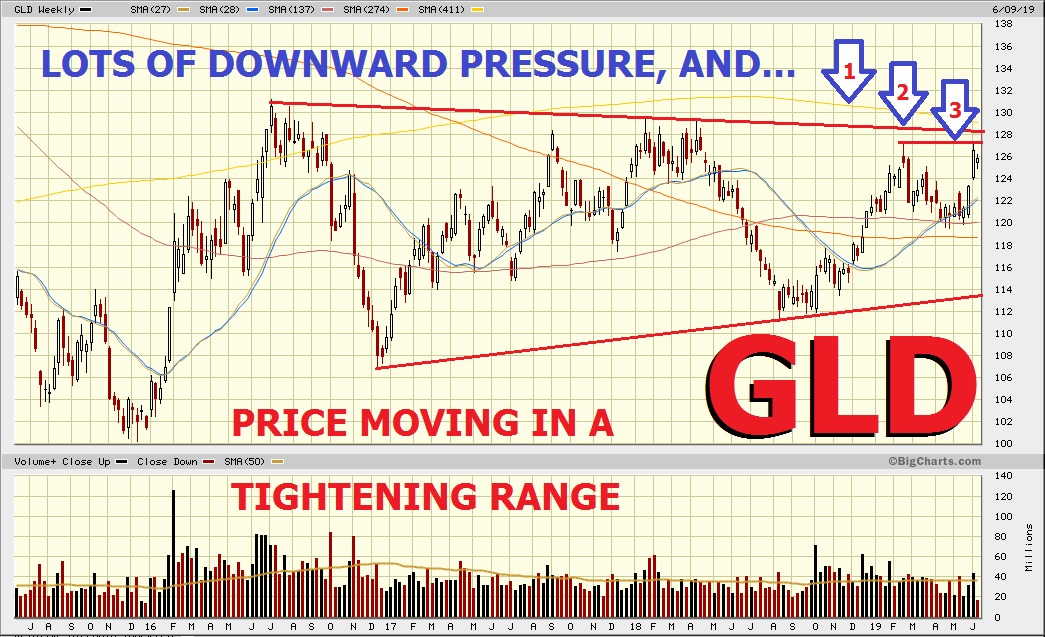 To sum, any action in GLD that does not move above $130 in the near term and remain there, is, in our opinion, doomed to retreat.

We see little in the way of hope for silver, either.

This is the iShares Silver Trust (NYSE:SLV) weekly chart for the same four year period, and it shows a classic, long-term declining triangle, a bearish formation, to say the least – 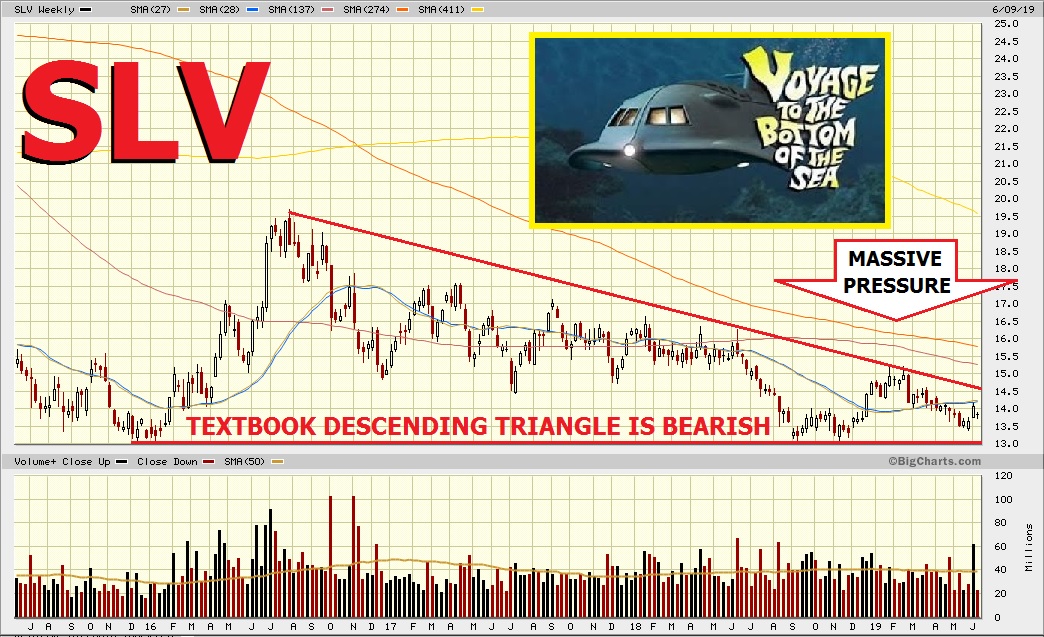 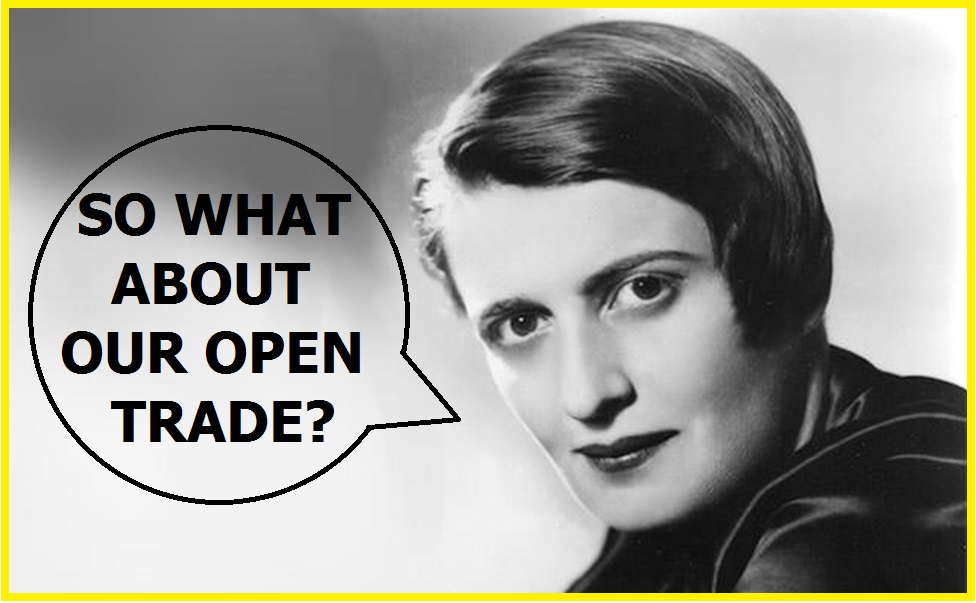 We’re just a week away from expiry, and the latest push higher in GLD has put the June options in play.

So we’re taking the following action.

In so doing, we buy some time and add another $0.18 to our initial credit.

We’ll keep an eagle eye on this one.

Next Post »
Vengeance! Purge the Land! Burn the Evil From Your Midst! (XLP/XLE)