Henry Carries His Teeth Home in a Plastic Bag! (HSIC)

This knuckle sandwich is coming at you a day early…

They provide dentists and dental clinics with all the supplies and machinery they require to fleece the tooth-bearing public of their hard-earned dollars.

But they don’t discriminate. 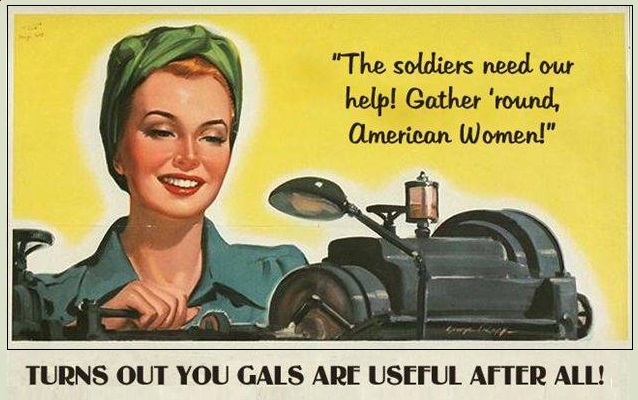 Those without teeth – denture wearers, implant buyers and mandibular reconstruction clients – can also watch their money fly out the window.

Enough wise-crackery.  Let’s get to it.

But sales were down amid a global downturn in the dental business – due mostly to Batflu concerns that we now know were a complete farce and were orchestrated to fulfill a sinister global depopulation scheme.

But more on the Luciferean Elite another time.

Today, we talk enamel – and its future.

And that future, in our view, is a cavity-ridden, plaque-afflicted bout of halitosis.

Because when inflation and additional lockdowns and job losses begin to take their toll in the months ahead, and cash is at a premium, people will simply let their teeth go.

Let’s look at some fundamentals…

The bigwigs want out, but they don’t want it while the shares are doing a face-plant.

So… pump the stock with the buybacks and sell into ‘strength’.

Look now at the daily chart – 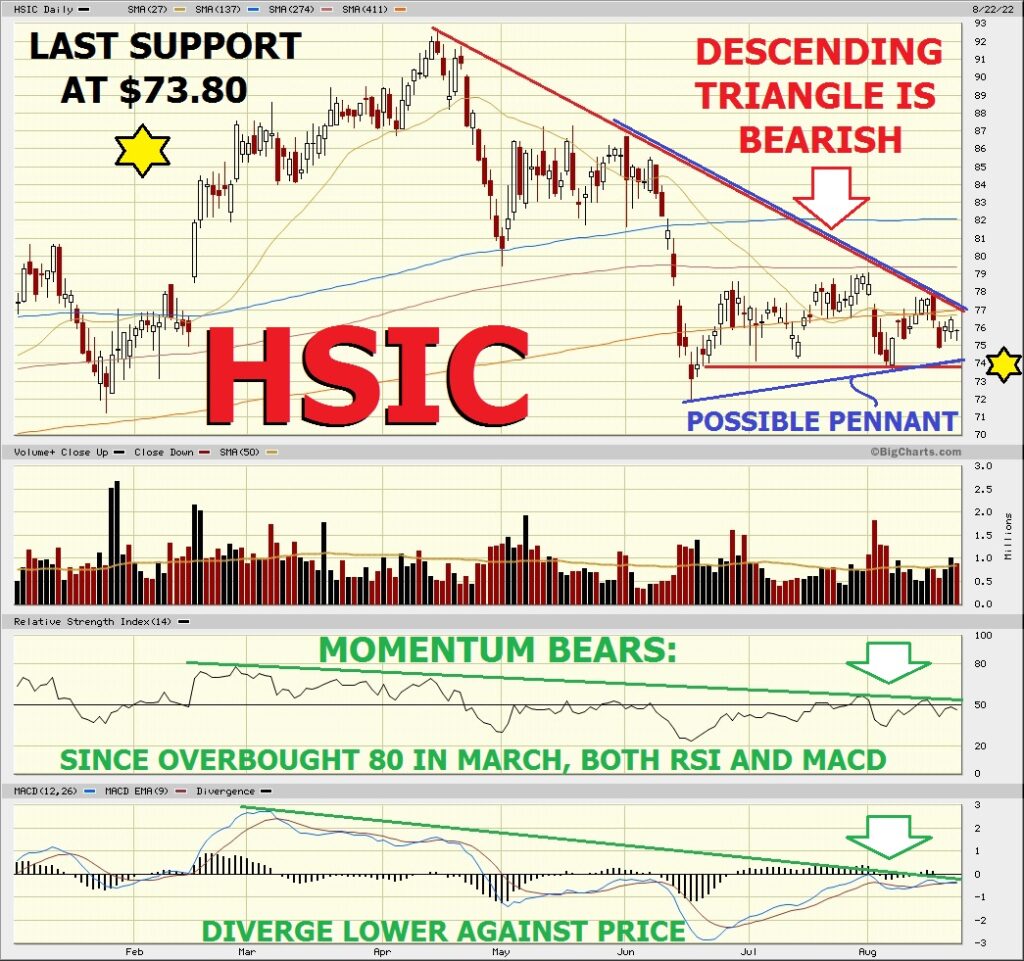 Now check out the weekly –

Here, too, it’s bad news for the bulls…

Max loss is $5.30 (difference between the CALL strikes plus initial debit).

This could happen fast in a choppy market, but October expiration gives us ample time to see it through.

That said, it’s not in our hands…

We plan.  We execute to the best of our ability.  Hashem decides.

May He bring the might of the fearless Soldiers of the House of David to destroy the forces of evil, reinstate the Temple offerings and restore peace and Truth to the world!