We’re not here to make light of anyone’s suffering, let alone those who have to contend with vicious commie brutality in the Far East.

So let’s step lightly for a moment and just say: there’s a potentially strong buying opportunity today on the Hong Kong market.

And let us also offer that it stems from both the brave souls who are standing against the totalitarian regime in Beijing – and the amoral, G-dless cruelty of that same regime. 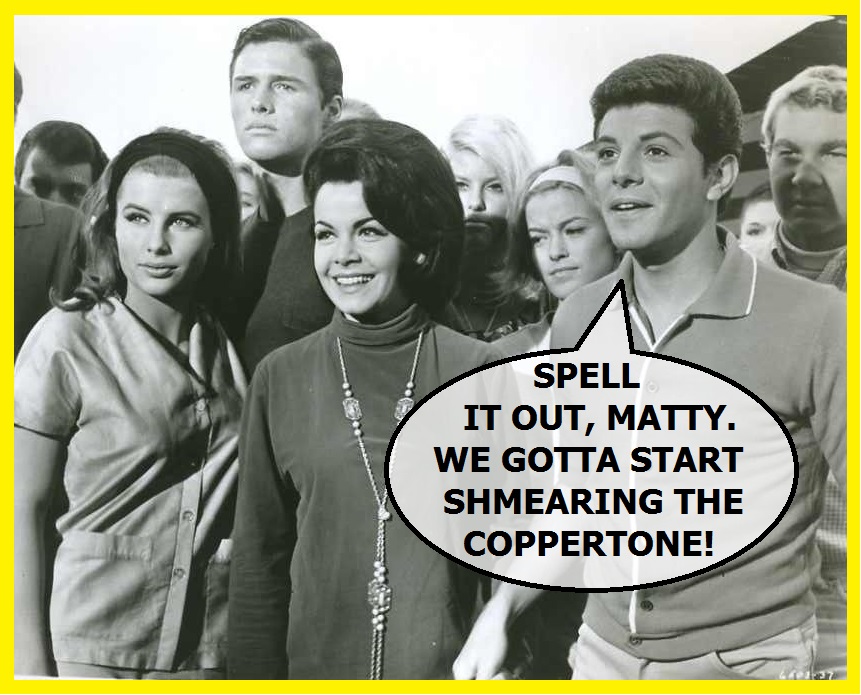 First of all, disturbances in Hong Kong began in the spring, with a push to withdraw a controversial ‘Extradition Bill’; those disturbances gained momentum through the summer.

Concurrent with that, pressures began building on Hong Kong stocks, and as the chart below clearly shows, declines picked up speed in August, when locals took to the streets en masse to confront the regime. 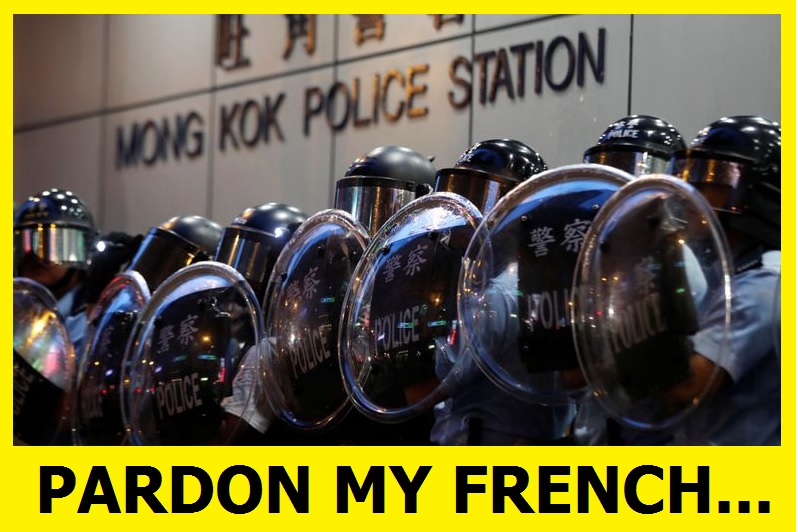 But before we show you the chart, we have one trade that requires your immediate attention.

But the short MKTX CALL is in-the-money and slated to expire today.

So we’re rolling it out.

And Now to the Riot

Below is a chart of the iShares MSCI Hong Kong ETF (NYSE:EWH) since the troubles began.  Note well the steep descent into August. 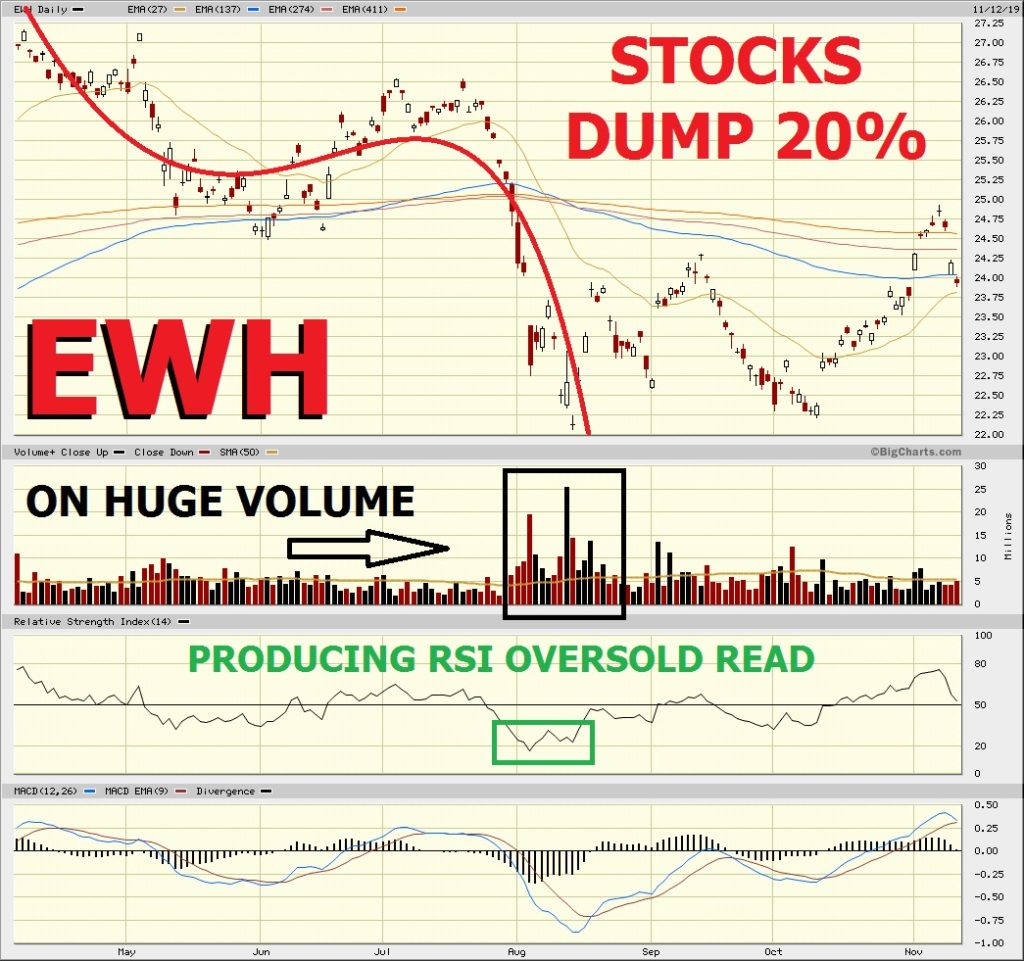 Technically significant is the following –

We’re looking for that level to be bested in the near term.

But We’re Not Walking Alone

Our belief in the near term strength of the Hong Kong market is founded on the premise that the latest violence in that city has generated no new lows on the Hang Seng Index.  Any restoration of order, however violent it may be, would be equity positive.

At the same time, we see other national markets that appear stretched and weak at the moment.

Russia has one of the planet’s best performing markets YTD, a function of not much more than consistently firm oil prices.

But that may be changing.

First, have a look here –

And it’s largely Americans who are doing so.

Both European and U.S. Banks and brokerages have been overweight Russia, and the result is… well, a fat old Olga in a red velour pantsuit.

Nearly all the non-sanctioned companies in the Russian investment universe are now overpriced, and we expect momentum flows toward that boogeyman to wind down into the new year.

We also expect lower oil and gas prices into the spring.

And that means Russian stocks, as represented by the VanEck Vectors Russia ETF (NYSE:RSX), should face some headwinds. 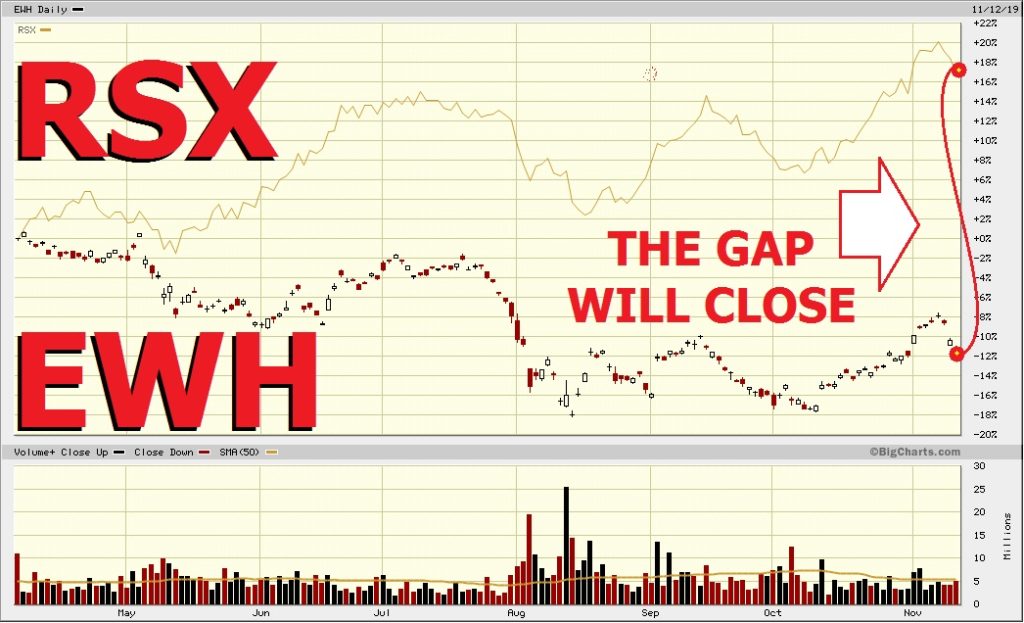 With that in mind, we’re pitting the fiendish Russians against the stalwart Hong Kongese in a trade that’s bound to heat up your hemoglobin.