How to Profit From the Ridiculous Divergence Between the Price of Oil and the Drillers (XOP,USO)

But the domestic explorers are even more so.

And although the two tend to track each other over time, climbing and descending more or less in tandem, there are times when things go awry. 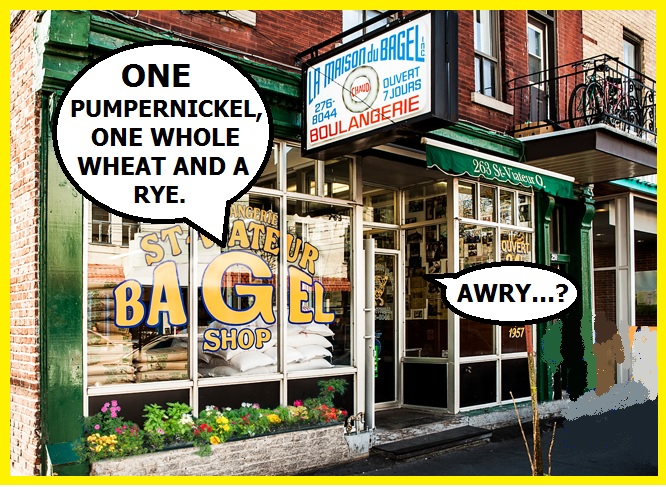 Now is one of those times.

We’re going to show you a chart of the two pitted against eachother in just a moment, but first a word on the reason behind the wild discrepancy we’re now witnessing.

Shrinking margins and worries that the trade war is going to scuttle demand for crude have wreaked havoc on exploration companies’ share prices.  And because geopolitical uncertainty means little can be forecast, the tendency on the part of traders is to sell.

That’s especially so, considering that the global economy is at a tipping point, and China is reporting multi-decade lows in industrial output. 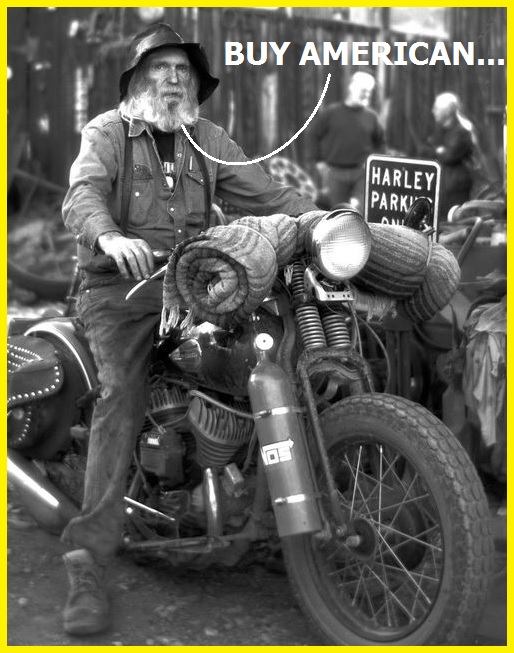 The Saudis can talk about reducing their output – and it’s inevitable that they’ll have to – with a glut of black goo sitting on tankers in harbors and ports the world over, they have little reason to put added pressure on the price of crude.

It also makes sense that in this environment, explorers and producers will be putting new projects on hold.

Above is the Baker Hughes Rig Count for the last 20 months.  After a surge in rig activations through 2018, we’ve seen nothing but declines year-to-date.  A drop of 14% in the number of active oil and natural gas rigs is both symptom and reason the explorers’ stocks have been dumping.

The Pic and the Opp

Below is a paste-up of the United States Oil Fund ETF (NYSE:USO), a proxy for NYMEX crude, charted against the SPDR S&P Oil & Gas Exploration & Production ETF (NYSE:XOP) for the last six months. 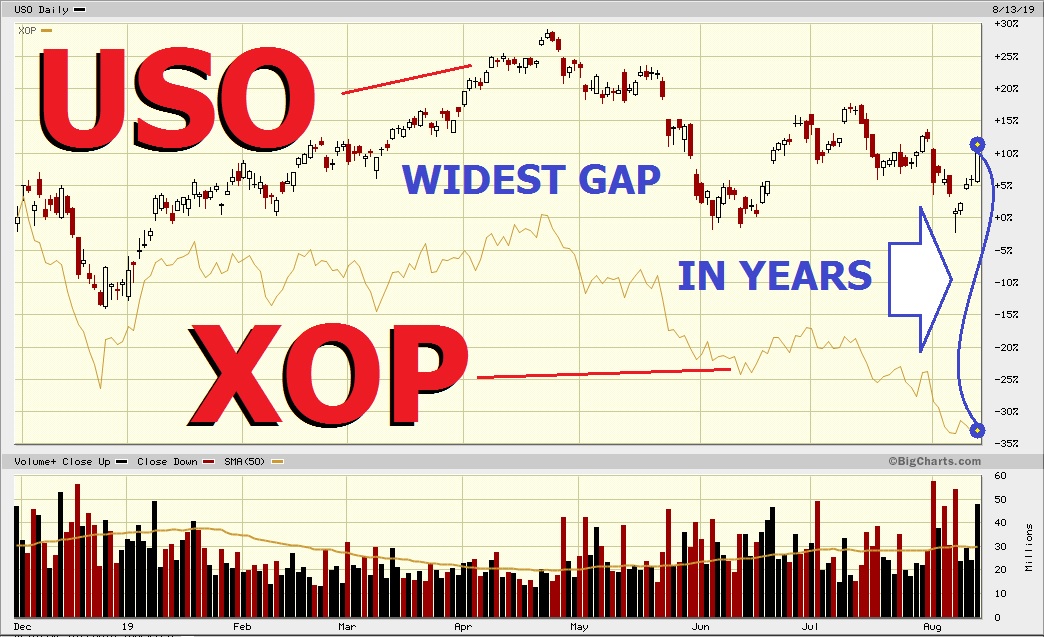 Because of all the foregoing, the gap between the two has widened to a level that’s not sustainable.

In other words, the explorers are about to bounce.

« Previous Post
Hate the Company and the CEO, Love Trading the Stock (XOP,TSLA)