Today’s trade is based on Charlotte, NC’s Albemarle Corp. (NYSE:ALB), the company with an impossible name and its own, patented method to kill us all with chemicals.

[Whisper only]: The company is involved in engineering products composed of LITHIUM. 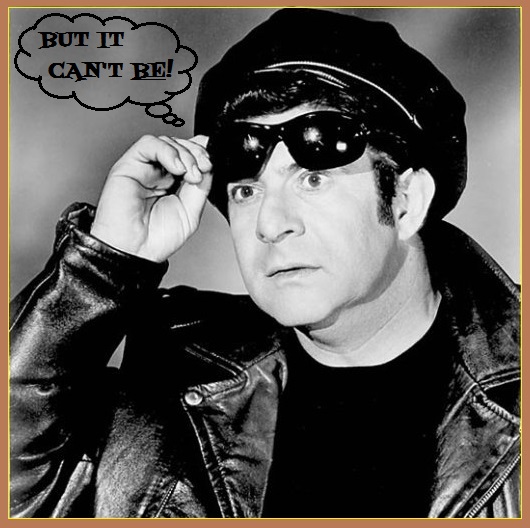 Yes, Von Zipper, and even though electric vehicle sales are in decline over the last two years, investors are still as hyped as ever on the new technology, as anyone gambling with Tesla will gladly tell you. 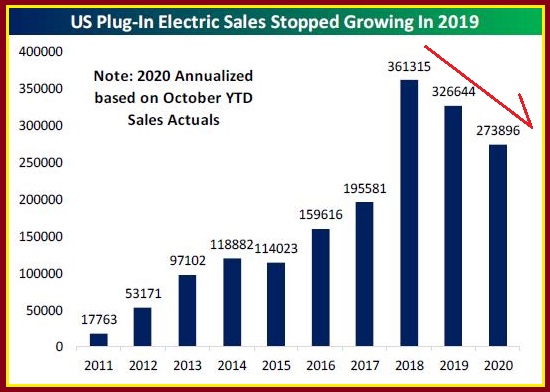 As for ALB, lithium is not the only song they sing, but it accounts for the majority of the ‘action’ surrounding the stock of late.

To wit – the company announced earlier in the week that it was expanding its lithium production facility in Nevada, to the thrilling roar of the EV crowd, who appear to have bought on rumor and… well, have ceased to buy ever since (see chart, below).

Democrat senatorial wins in Georgia may also have been a catalyst, as the nation edges ever closer toward a Green New Deal.

But we see it more as a pause before the dive.

After all, there’s only so much legitimate excitement to go around. 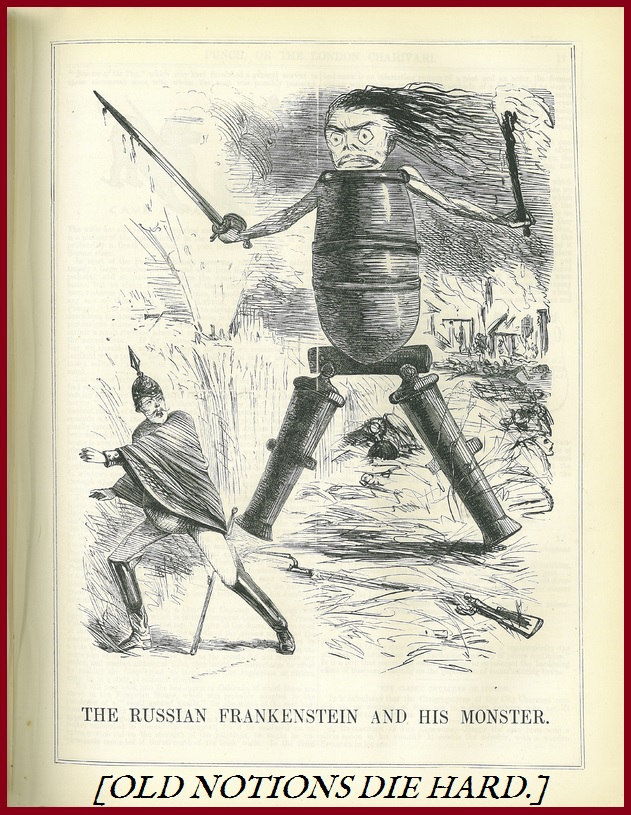 That said, ALB will deliver earnings on February 17th, but until then, here are the company’s current vital stats –

So we had a look at the daily chart. 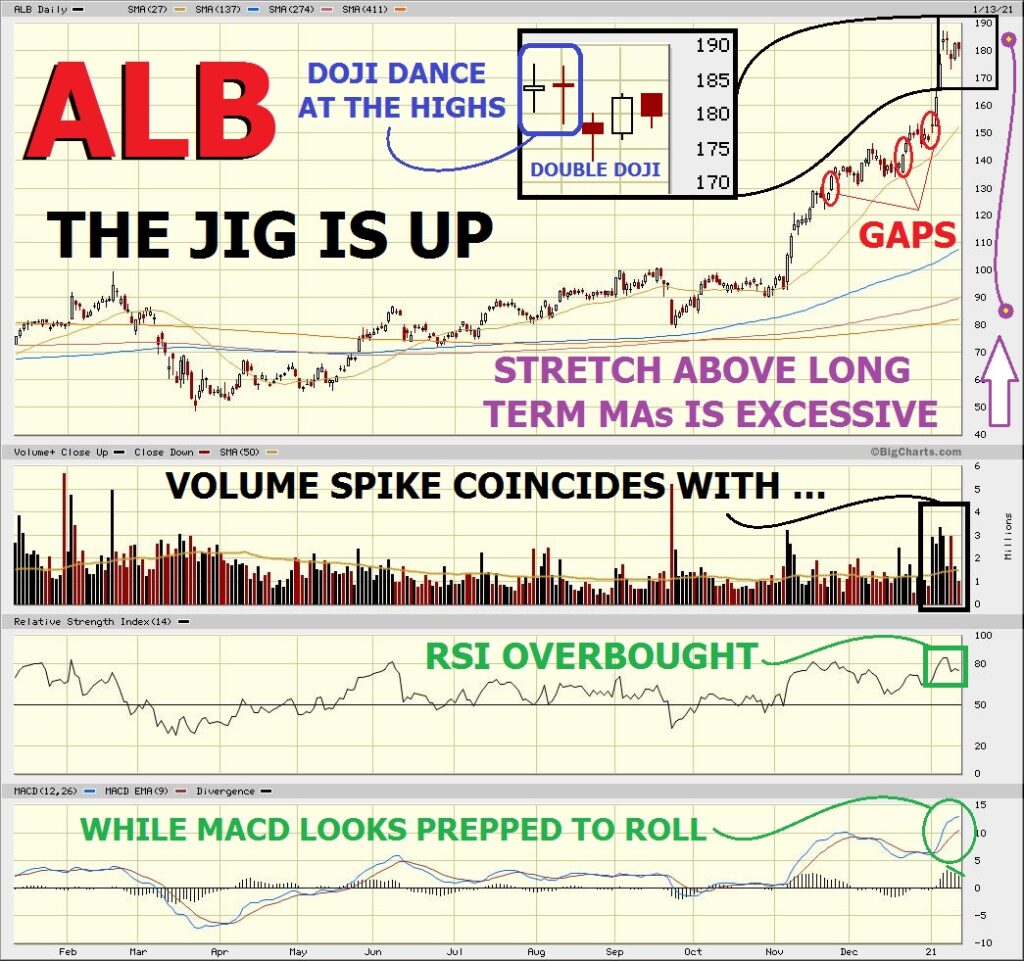 Technically, we have a bevy of bad bodings here –

As bad as that may be, all the more damning are the weekly and monthly indicators, which show a stock that may be at the tail end of its secular move higher. 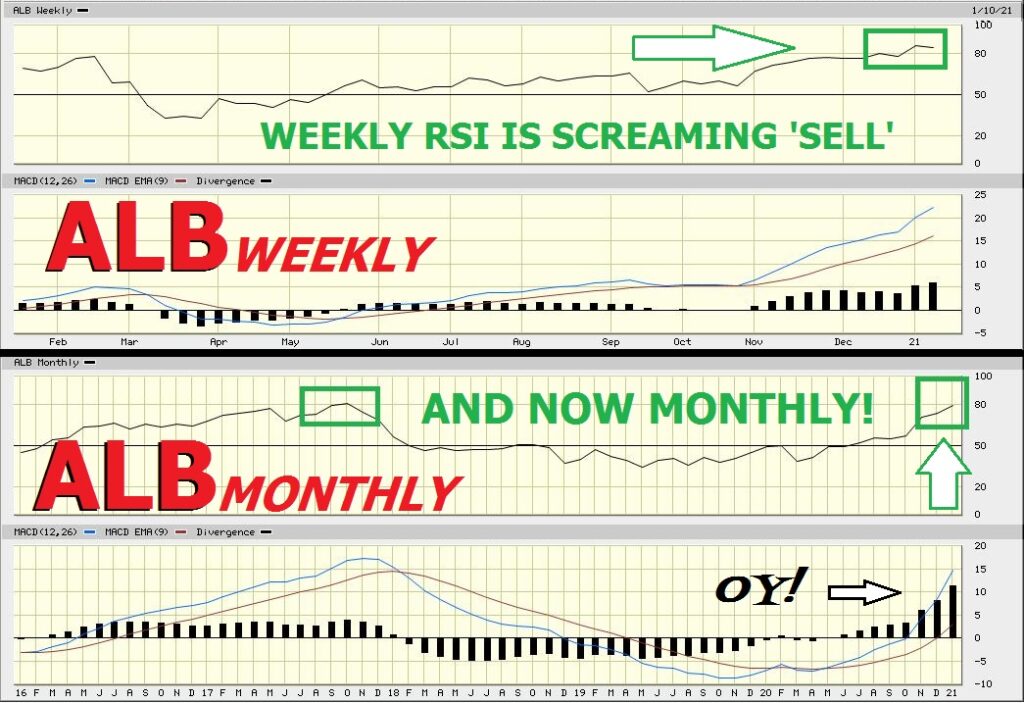 These are the RSI and MACD indications for the stock, and they clearly show that there’s almost nothing left to be squeezed from it.

Both RSI reads are overbought (in green), and monthly MACD climbed so fast, there’s literally no oxygen remaining to sustain the rise.

It’s only a matter of time.

And that’s why we’re acting with a laddered PUT strategy.

Rationale: with the downside ready to hit, long PUTs are our best bet, but they’re also expensive.

The additional short 110 PUT shrinks the debit even further.

With ALB now trading for roughly $180, the trade would make us a purchaser of the stock – in a worst case scenario – at $99.

That is, should the stock drop below 110 – the strike of the naked PUT – we would have our $11.00 profit cushion from the PUT spread in hand, making our bottom line breakeven on the trade an even $99.

For our money, a purchase of ALB stock at $99 (though we hardly expect it to happen) would be a banner investment.

May the Holy One bless you and yours through the storm.

« Previous Post
You Say You Want a Revolution… (RVLV)