We’ve got another trade today from the grocer’s corner, but before we get there, a quick word about current market volatility and how it may affect your trading. 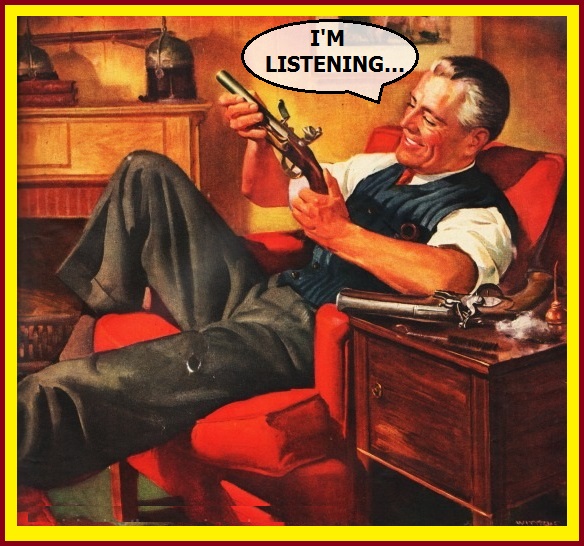 Over the past week, we’ve heard from a number of subscribers that it’s difficult to follow our recommendations as posted.  And that’s become a source of great frustration for not a few of you.

We understand, and as we wrote several of you this week, our team has met twice exclusively to take up the matter.

To that end, we now offer for your consideration the following from a recent letter to a subscriber.

We hope it serves to assuage your concerns.

In a fast moving market like we’re currently experiencing, there’s very little we can do.  As we wrote in our letter last week [Important Note to Subscribers – 20 Lines regarding the Day After], we’ve wracked ourselves silly over the issue and come up with only two possible approaches –

Either way, we look bad.

And there’s really no middle ground, because developing a trade requires research and time, and were we to attempt to pull something together midday, while the market was swinging by some 1500 or 2000 points in either direction, we would all end up looking like fools.

That approach is least realistic of all.

The best we can offer is the following…

First, volatility looks to have topped last Friday, and we believe we’ll be seeing less wild swings going forward.  That should make both planning and execution of trades a whole lot easier.  Being in the midst of a tornado often requires that you just hold on – and nothing more.  Trying to make a wonderful barbecue for the family while the winds are whirling may or may not meet with success.  Some will pull it off – perhaps.  Others will end up wearing it.  Most should never even fire up the coals to begin with.  But everyone is at liberty to try.

That said, the events of the last week were historic – the kind of episode that occurs only once every couple of decades, if that.  The drop we’ve been through was faster and deeper than the original retreat in 1929.  It was almost as sharp as Black Monday, 1987.

These are patently not normal trading days.  Nor do we believe you can fairly judge us based on our attempts to offer something worthy during times like these.

If you can’t get fills on the trades as we’ve posted, there’s no getting around it – you joined us at an extraordinary time…

We’ll leave it at that.  But in the interest of justifiable self-defense, we’ll also add that booking a trade with the exact numbers we recommend is not a categorical imperative.  If you can approximate the recommendation, you’ll still end up exiting with a similar outcome – sometimes slightly better, sometimes slightly worse – than what we post.

And given the numbers we’ve been booking of late, you shouldn’t be shy about trying. 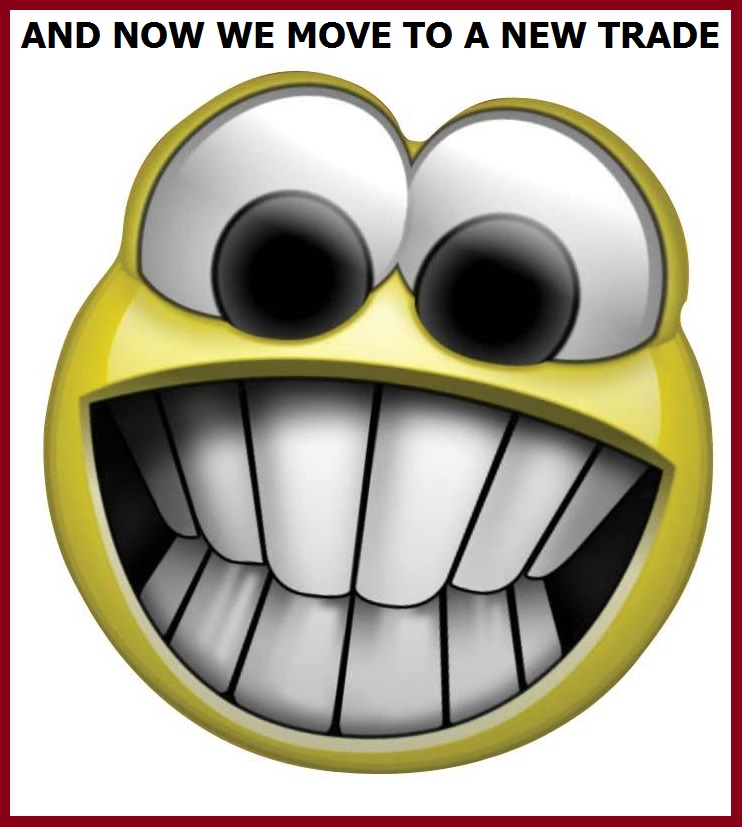 We’ll start by introducing you to an outfit called Grocery Outlet Holding Corp. (NASDAQ:GO), a company with a $3.2 billion market cap that we believe is on the verge of getting a lot smaller.

GO sells food in grocery stores – as one would expect with a name like that.  The company offers no dividend, trades with a puffy P/B of 4.01 and a P/E of – get this – 11,066!  Forward P/E is ‘just’ 40.15, but with earnings announced last night after the close, we’ve a hunch the numbers will be changing as trade opens.

Oh, and one more item…

Over the last six months, insiders have dumped 95.73% of their shares.

Corona or no corona, this food peddler (that no one believes in) has done precisely nothing before or during the greatest hoarding episode of the last half century, trading between $30 and $34 for virtually the entire period (in red).

Yes, there’s been a pick-up in volume (in black), but