We’re going to launch a hypersonic guided missile today toward the ham sandwich, pill pushers at AbbVie Inc. (NYSE:ABBV) and earn for all you noble Jews and Noahides a healthy batch of scratch to buy lots of unnecessarily inflated consumer goods!

We’ve got two to close for a shower of cash, thank G-d.

And that’s a fact. 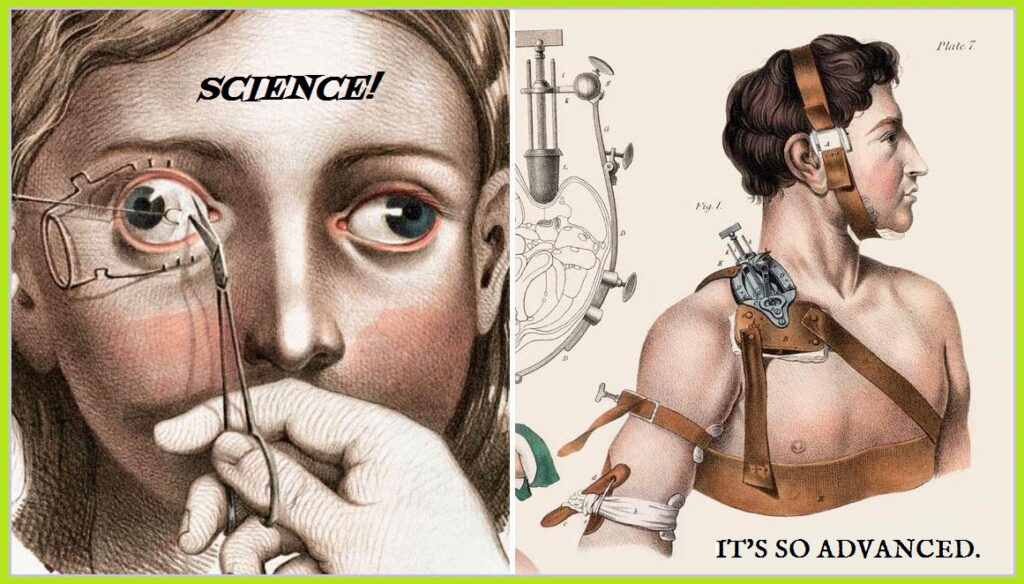 Our next profit wallop comes from AXP, via a communiqué entitled Spastic Plastic that landed in your mailbox on February 21st.

And it was worth waiting TEN DAYS to accomplish it. 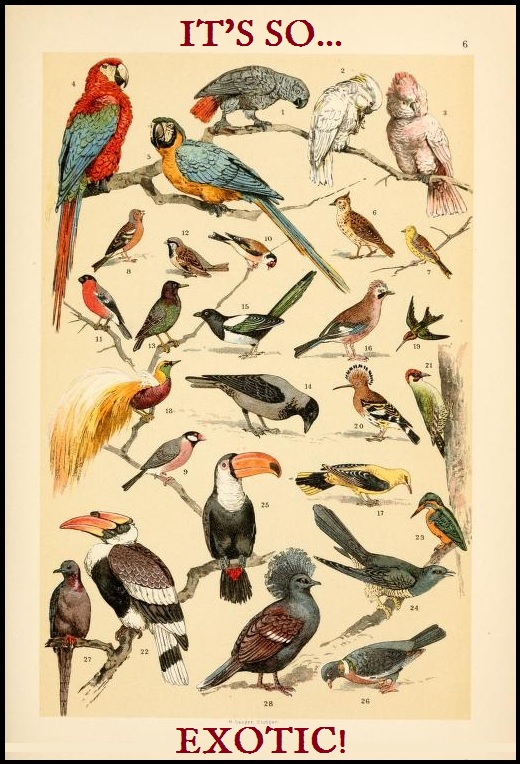 And now we turn to today’s victim…

But before we do…

Remember: all the money you make here should be devoted to the furtherance of Torah study and the spread of G-d’s Truth, lest the Holy One, Blessed Be He, dry up your winnings like a New Mexico river bed.

Torah learning, good Jews and Noahides.  For your sons and daughters.  For the Avreichim who need your support.  For yourself.

That’s the only reason Hashem gave you these winnings!

Now do it right. 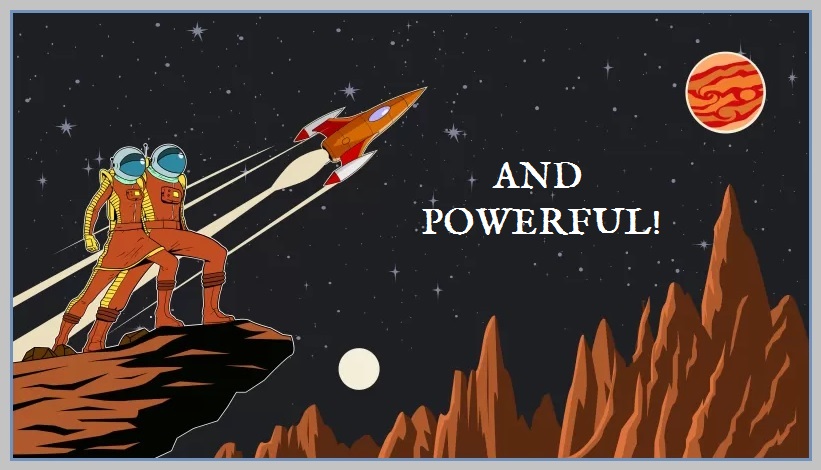 The pharma-criminals at ABBV reported better than expected earnings one month ago to the day, and that set the stock into a locomotive stupor that’s now run its course.

Our tea-leaves tell of a share price that could lose roughly 15% over the near-term, and our trade for the day offers a 3471% return for less than $0.30 invested.

And we don’t even need the full 15% decline to pocket it. 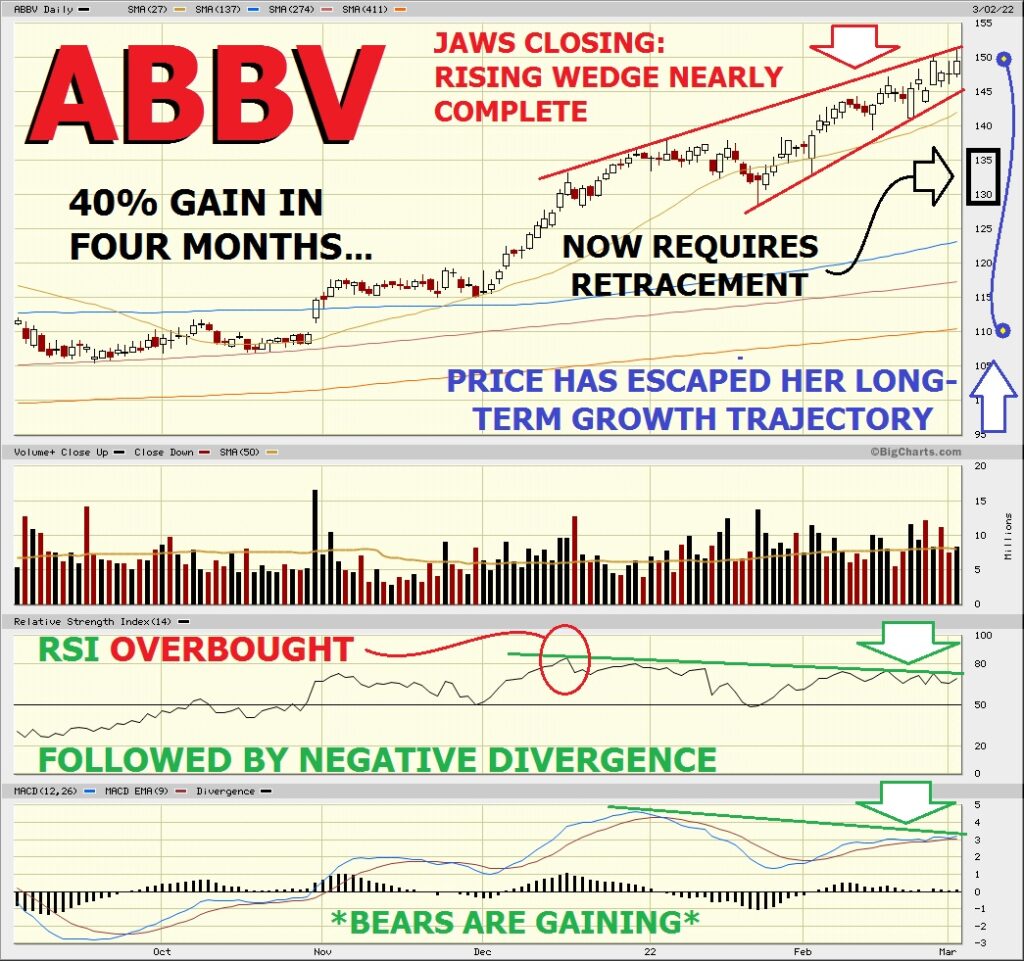 Max loss on the trade is $5.28 (difference between the CALL strikes plus the initial debit).

Again, we thank the market for some very reasonable spreads in helping us craft this one.

The Al-mighty examines all our deeds.

You cannot escape his omniscience.

Next Post »
The Quick Consumer – IN AND OUT; NO ONE GETS HURT. (SYY)