Jump From the Bridge – Before She Blows! (XLE,GDX)

For the most part, the commodities move in line with one another.  There will always be exceptions to the rule, of course, but over the longer term, the congruency of their moves are borne out by the charts.

The shorter term, however, is never so clear, and traders who keep a keen watch will see all sorts of wayward excesses in their stirrings. 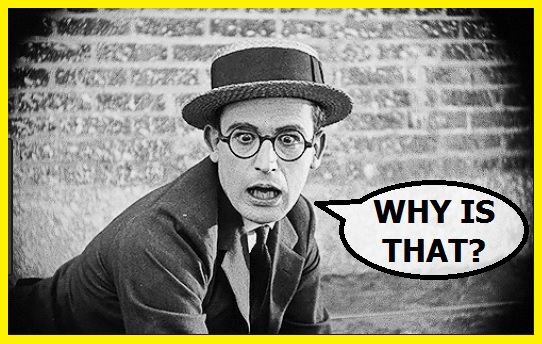 Supply and demand is but a small factor in the overall equation – as we’re seeing now.  A trade war with China, and real and potential wars agitating about the globe, prove that the geopolitical is equally a factor in the price of everything from foodstuffs to energy to metals.

Yet sometimes, the excesses become a little too exaggerated, and it’s clear that something’s gotta give. 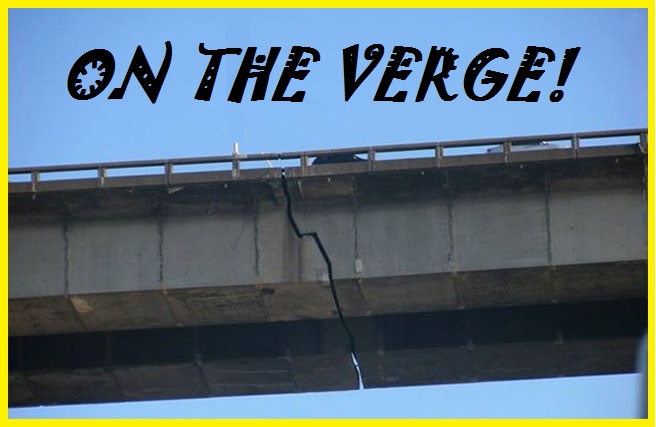 That was the conclusion we drew earlier in the week, after watching gold skyrocket higher, out of the blue, marking a nearly straight $60 climb (5%) in just over a week.

There were no proximate causes for the gain, though technically we could be in the middle of two potentially very bullish formations for the metal – though as for now, it’s still too early to make a call on either.

We’ll keep you updated on any developments as they unfold.

But it wasn’t gold alone that caught our eye so much, nor the speed at which it elevated.

Equally prominent was a concurrent move in oil – in the opposite direction.

NYMEX crude dumped by some 20% (!) in just over two weeks, for a number of reasons – most prominent among them that sellers outnumbered buyers. 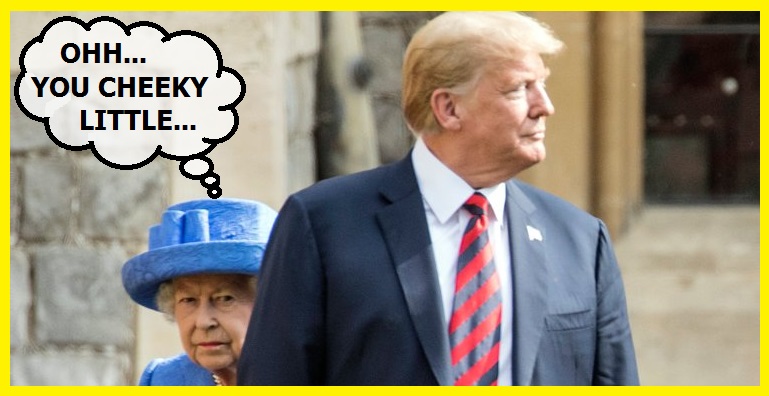 It’s the only reason that should matter to anyone.

The charts of both oil and gold are today displaying slopes that are so melodramatic, we can’t help but giggle as we look at them.

But even more far-fetched are the moves in the associated producers of those subterranean treasures, whose stock moves are always more magnified than the underlying commodities.

Below is a chart of the Energy Select Sector SPDR ETF (NYSE:XLE) mapped against the VanEck Vectors Gold Miners ETF (NYSE:GDX) for the last three quarters – 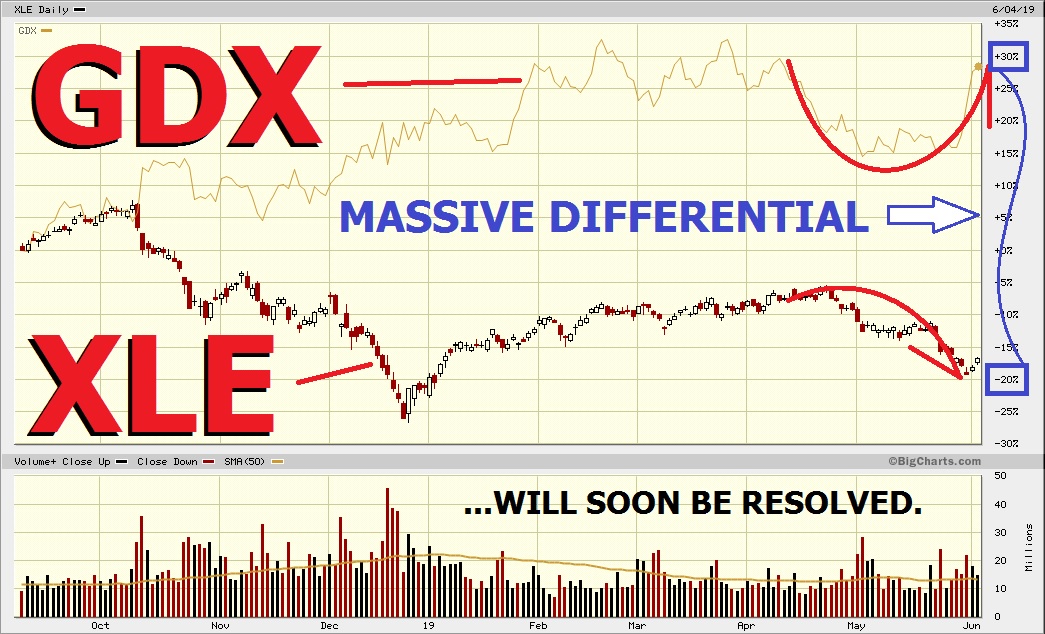 And it clearly shows the stunning divergence between the two stocks that developed over the last month.

In fact, the variance began as early as last fall, but has yet to be as amplified as it is today.  And if past experience proves reliable, we believe the current maw will snap shut as tight as a pit bull chomping on a swine snout pink. 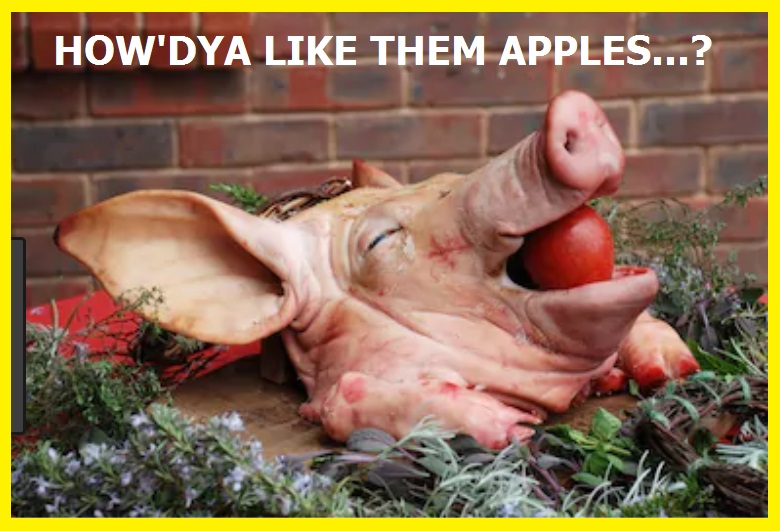 And that’s our trade today, friends.