The first is our Estee Lauder initiative from May 3rd.

Sell the first and buy back the second, and you net $4.05 on ZILCH laid out.

Adjusted for minimal commissions gives you a ten day haul of 2600%! 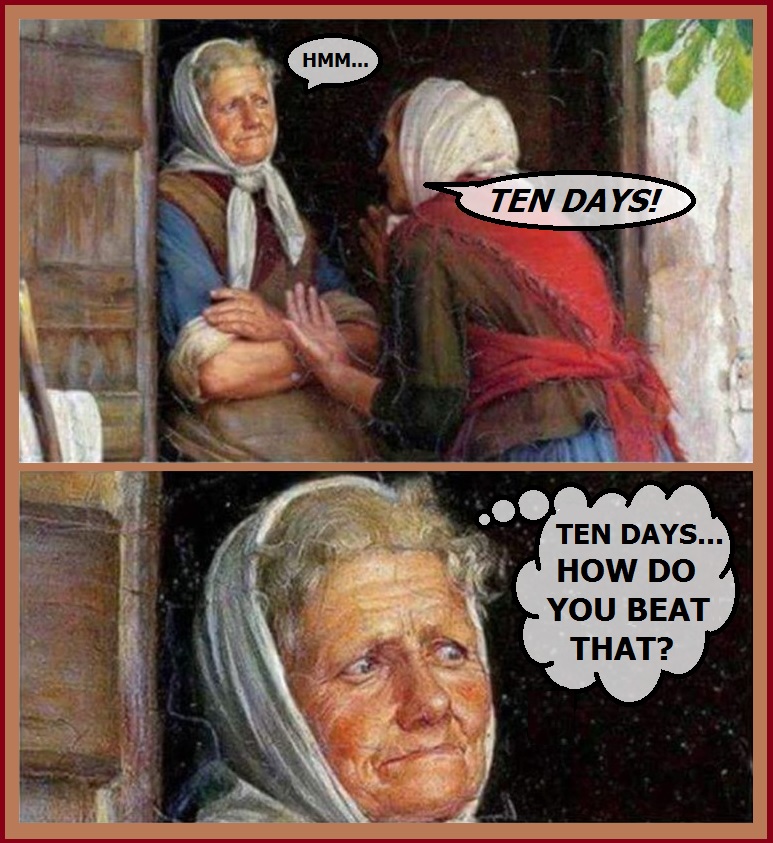 Sell the former and buy back the latter, and you take home $8.90 on NOTHING spent.

Adjusted for minimal commissions gives you a TWO WEEK win of 5833%! 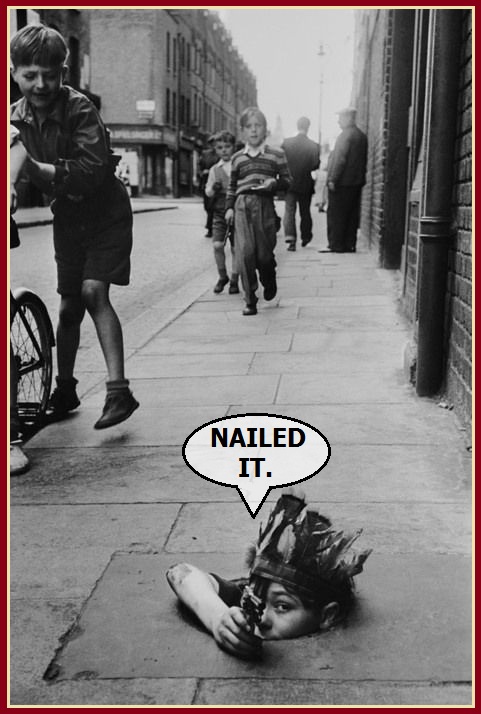 Today’s trade goes after the lighting business, and Acuity Brands (NYSE:AYI), in particular.

Because the party’s over.

Turn out the lights…

Acuity doesn’t possess the best fundamentals, to be sure.

The technicals leave a lot to be desired, as well. 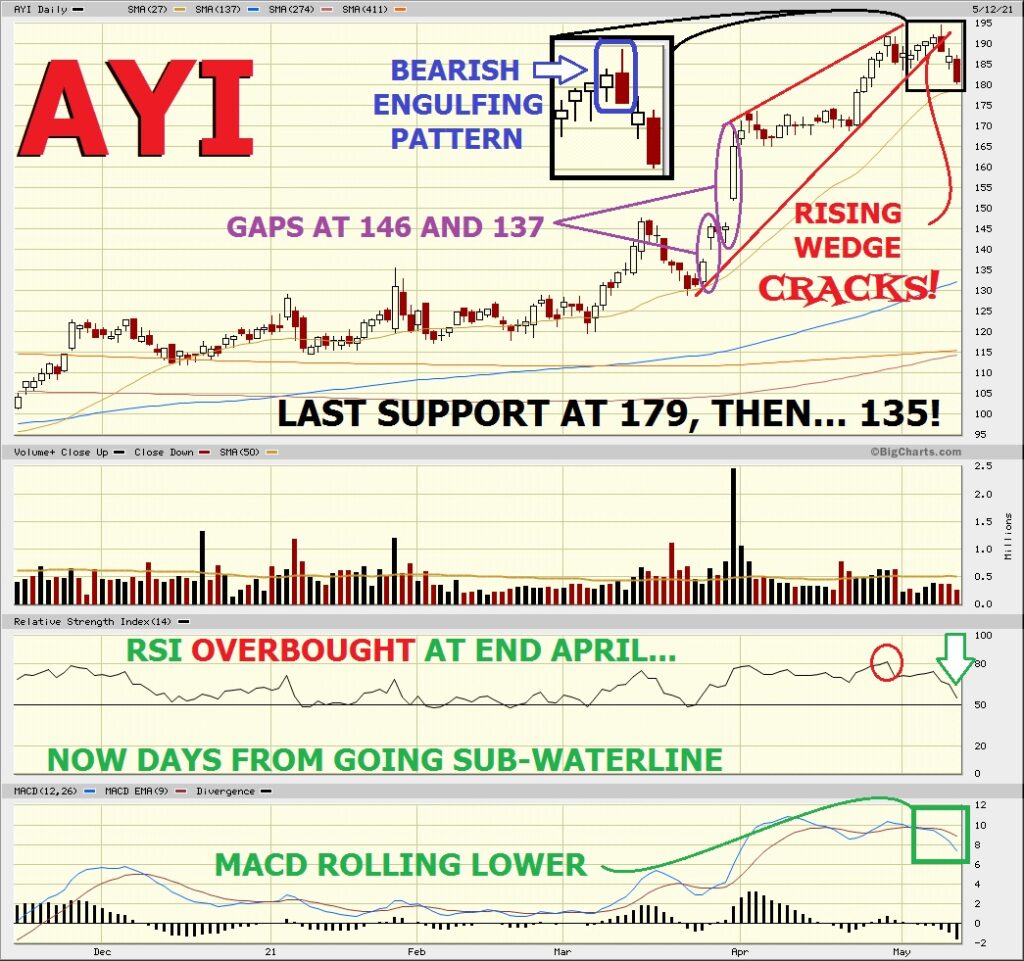 The weekly chart is also damning. 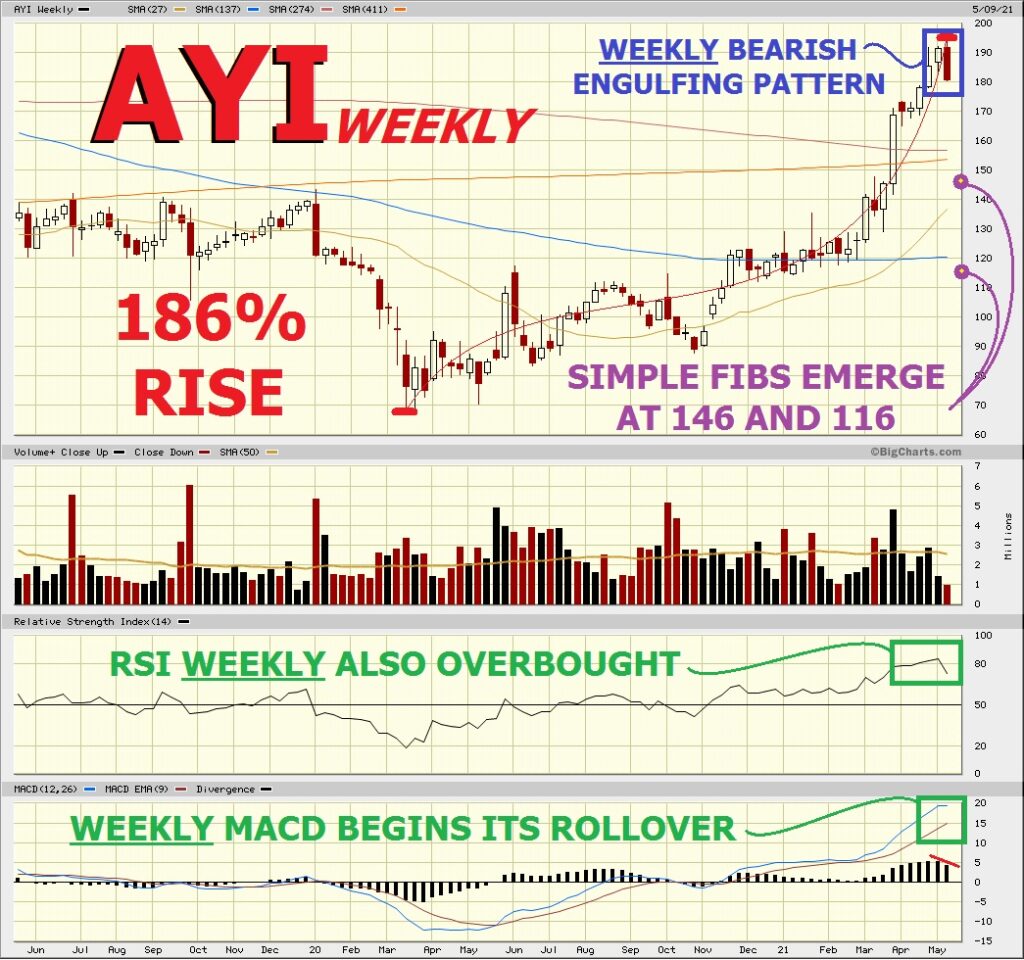 Rationale:  the trade is a synthetic short with split strikes.

We see the probability of the STOP buy being triggered as minimal, considering

All the same, should the STOP be triggered, reset a STOP sell for the shares at the same 220 level in order to keep the trade square.  And again, should that STOP be activated, reset the STOP buy.  There should always be an open STOP in place at 220 until the trade is closed.

We’ll very likely close the trade long before expiry, as the PUT’s value begins to overwhelm that of the CALL.

Maximum loss is NIL (with proper STOPs in place).