We’re closing down a couple of barn-burners today for unbelievable profits before moving on to a phony food takedown.

Our TSM trade arrived at your inbox on February 8th in a directive called When Unbridled Lust Overtakes Reason.  Inspired by long time reader-extraordinaire MT, the bet had you purchase the TSM April 16th 115 PUT for $3.70 and sell the TSM April 16th 105 PUT for $1.44.  Total debit on the affair was $2.26.

Now, we realize there’s still time left before expiry, and profits galore in potentio.  And while we love a buck as much as the next guy, we’re figuring the handy pocketful on offer this morning is enough. 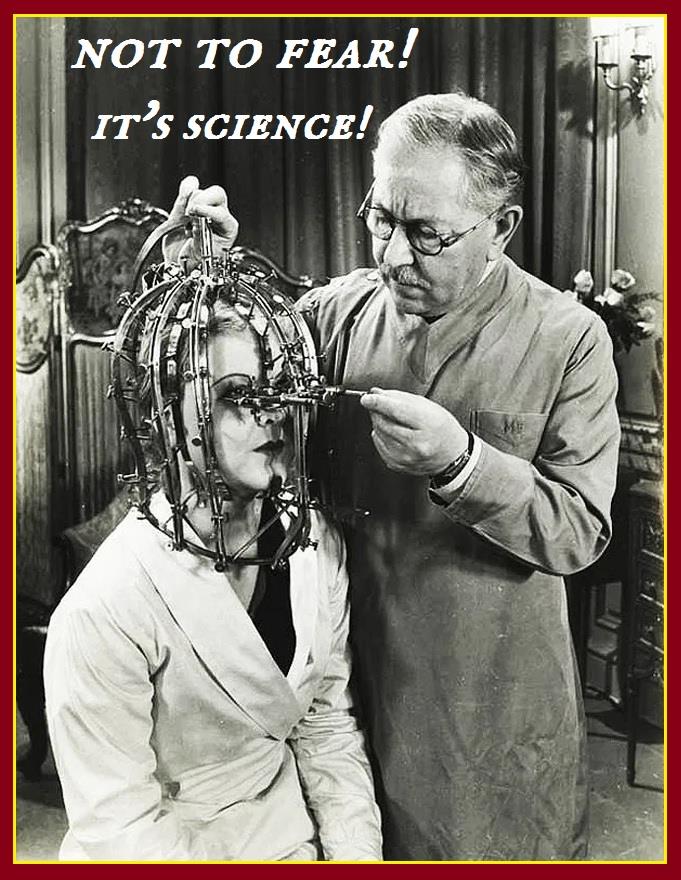 Next is our THRM trade, the details of which can be found HERE.

In short, we’re currently holding the THRM April 16th 70 synthetic short and a credit of $0.24.

The synthetic short can now be closed.

Caloric overreach!  Without the Guilt.

And now for today’s action – the straightforward pummeling of an already bruised and bandaged has-been.

We don’t take any pleasure in speaking that way, of course – or in forcefully putting the boots to the deplorables of the equity world – but someone has to step up when the game’s on the line, pick up a bat and start swinging, regardless the jeering and the potential court date that lies somewhere down the road… 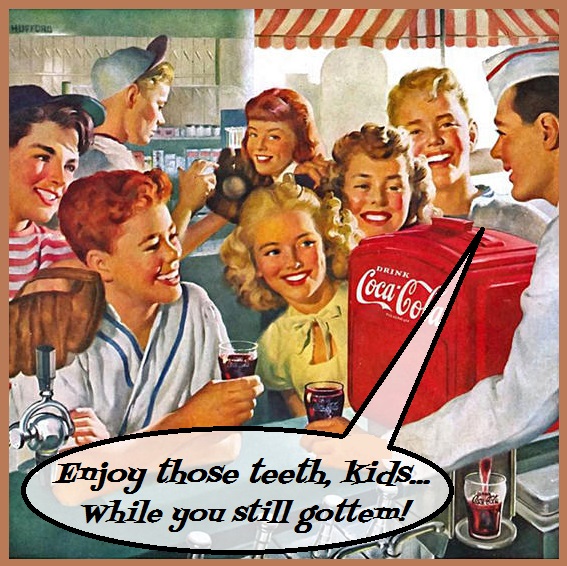 So, with that in mind, hear ye this –

We’re trouncing the phonies down at Medifast (NYSE:MED) – again.

Many will recall that we paired this foodie cult stock against VDC for a hefty 234% profit last November.

But this time, she flies solo…

We say that because we’re playing the near term (April 16th) options expiry, a decision that affords us just three weeks to see the fruits of our anxiety.

Anyone wishing to go further out on the calendar should do so.  The trade looks excellent for several months, and, if the structure is maintained, the profits should arrive just the same.

Just know that you’re paying more for the privilege of that extra time.

It’s essentially a question of weighing risk and reward.

And today, we’re tilting toward the moolah.

More on that below…

In the meantime, know it well – the market is gaga over MED.

Even though earnings expectations have been reduced for 2021 and 2022, price targets keep pushing higher.

They’ll be adjusted lower as the stock slips, of course; that’s the way analysts operate: retrospectively.

But it’s now our firm belief that price has gotten far ahead of reality.

Technically, the setup is bearish –

In short, direction is down, velocity is increasing and interim destination is known.

Rationale: MED shares are in the middle of what we expect to be a more protracted decline.

The purchase of the 210 PUT will permit us to participate in that process, while the short 220 CALL helps us offset the cost.

Maximum gain is unlimited, while our maximum loss – with proper STOPs in place – is $9.70.

The most likely scenario is that we close the trade inside a week as price approaches 210 and the value of the two options flip.

It’s important to remember that an open STOP sell order at $232 should be set if the initial STOP purchase is triggered.  Should the shares then decline and trigger the STOP sell, a new STOP buy at the same level should be set.

There should always be an open STOP in place to keep the trade square.

Many happy returns and a chag kasher v’sameach!