We’re coming at you early this week because we have to book a trade that’s been long in the works.

Subscribers to our service are already aware of the tremendous opportunity available today from the gold/silver ratio.  On signing up, every man Jack of you got our special report indicating the five key methods of profiting from the ratio – and all the risks that inhere in each.

But before we get there, we have two trades to close for BIG gains.

The next trade was our February 12th initiative, from a communiqué entitled Advance of the Malignant Demon.

And that’s an astounding gain of 964% in just three flippin’ weeks!

So without any further delay, let’s implement your gold/silver ratio trade and start cashing in.

Because the gold/silver ratio this week catapulted to nearly 100, an occurrence not seen since 1991.

For those of you in the precious metal camp, there’s no time to waste.  The time has come to swap your gold for silver and await the next extreme ratio reading – whenever it may come.

And for those not yet ready to engage in a full gold/silver swap strategy – as explained in our special report – we offer the next best thing.  A gold/silver ratio LEAPs trade, also as described in the subscribers’ special report.

Anyone desirous of the full package – the complete lowdown on playing the gold/silver ratio – is invited to subscribe by clicking here.

And now for the trade… 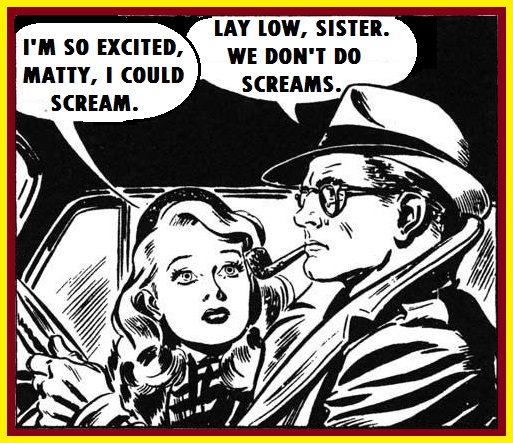 We’re gonna cut straight to the chase and lay out the numbers, friends, because this is flat-out the best opportunity of at least the last ten years to trade this puppy.

Have a look now at the last

In other words, the set-up couldn’t be more delightful.