“Nor any Drop to Drink…”  unless you wanna pay a premium (AWR,XLU)

It may not be considered a commodity today, but there’s a good probability it will soon.

And not because there’s any more or less of it than there was a decade ago – or a century or a millennium.

Rather, the ‘progress’ of markets and science and government have all but assured us that whatever water remains out there is sure enough to be filthy, in need of state-sponsored testing and chemical treatment, and, of course, bureaucratically rationed for a price far above what it costs to ship it to you (and therefore capable of providing a robust profit to the financiers, chemical companies and utilities that spit it out your tap). 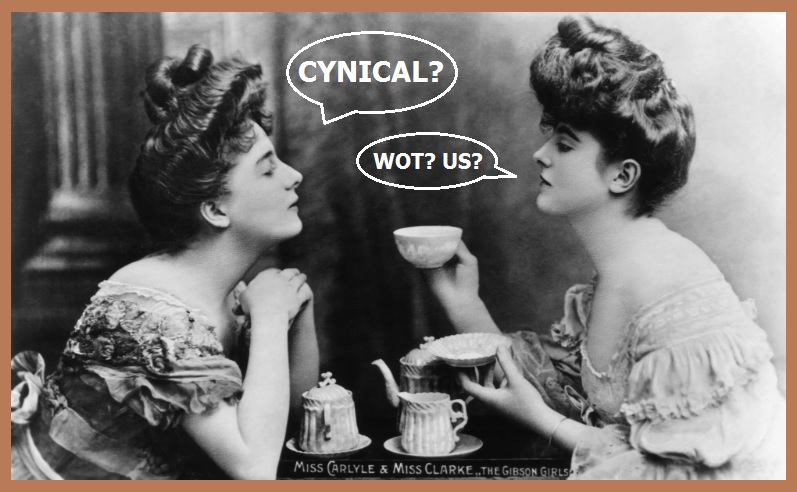 With all that, the utilities are already a highly regulated industry, so stock movements are fairly predictable.

Now that doesn’t make a whole lot of sense unless you consider that a month ago, the numbers didn’t look anything like that.

But first the chart – 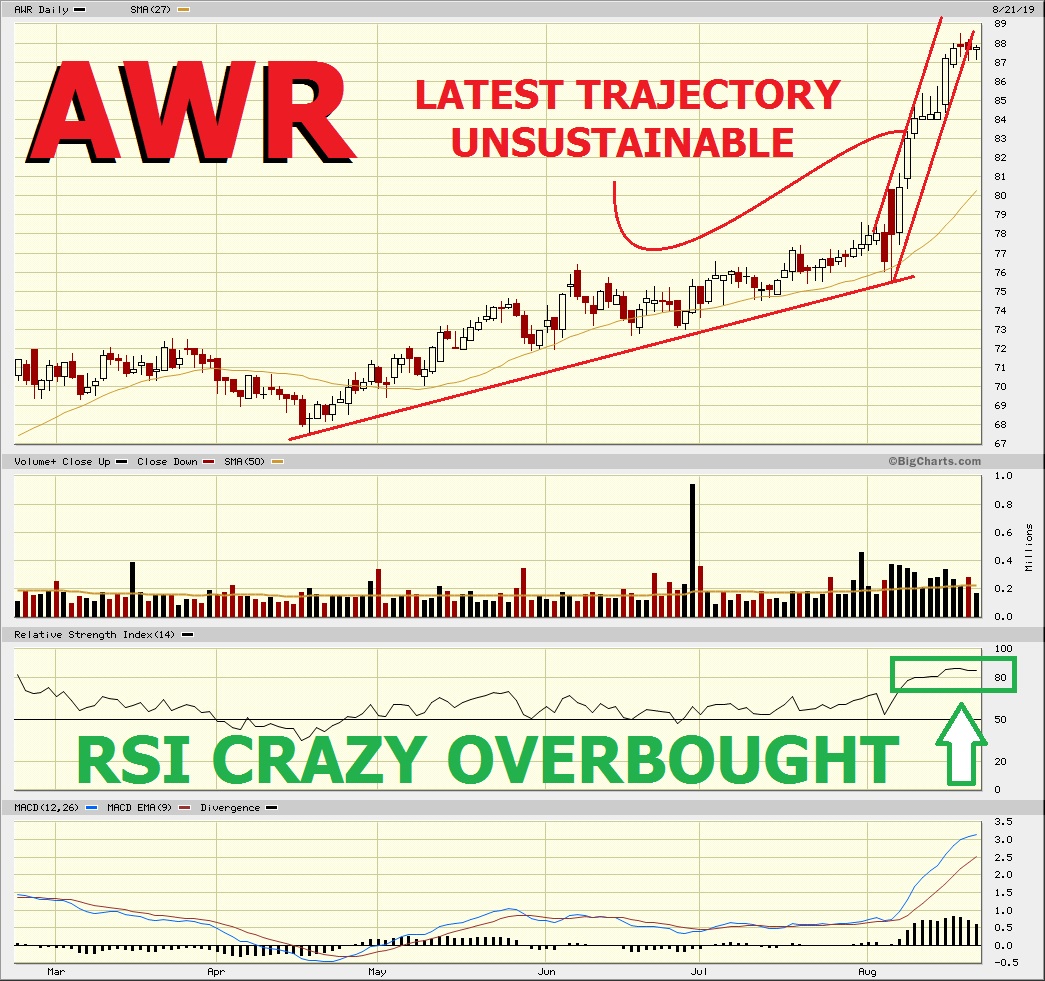 The bump higher in AWR shares (in red) occurred after the company secured permission from the State of California to steal more money revamp its rate card for customers.

And there’s no question that that’s worth something.  AWR was in some respects playing catch-up with the rest of the water utilities in the country.

But the move was clearly overdone, and we now expect that – 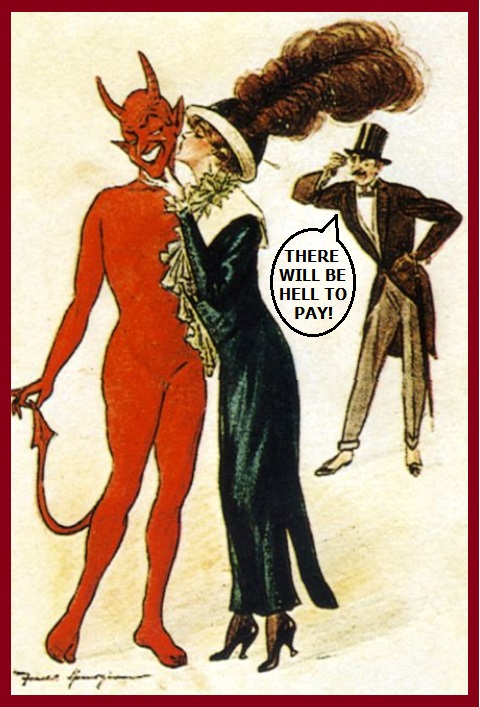 This in spite of the fact that AWR possesses the longest active streak of dividend payouts on the market today, a ledger stretching back to 1931, with increases in each of the last 65 calendar years!

There are some who may argue that with Fed rate cuts now replacing a hiking regime, utilities and other yield-bearing instruments have become all the more appetizing.  And that may be true, except that –

And it’s for that reason that we’re pairing AWR against the broad utility complex, as represented by the Utilities Select Sector SPDR ETF (NYSE:XLU).

The gap will close, and we’re going to give it some time.

Pay close attention to those expiries!