We had initially planned a bottle-cracking CocaCola trade for today, but yesterday’s action undermined it.  Coke spilled seven percent on the day, and we had to open the fridge anew to quench our profit-thirst.

But before we get there, we’ve got three beauties to close.

We start with our KTB trade, whose details can be found HERE. 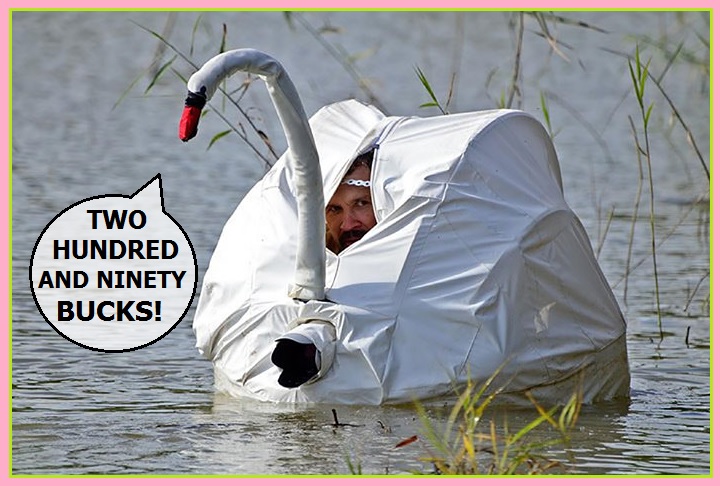 In less than a bleeding month! 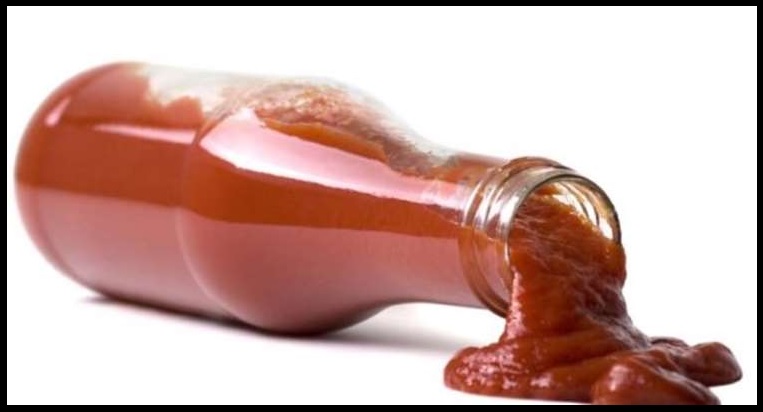 Finally, we’re closing our CALM trade, which graced your inbox on April 11th.

When all is said and done, you mosey on out with $1.75 NET on a nickel laid out.

AND NOW, FOR TODAY’S TRADE

Now get a load of this –

Alpha Metallurgical Resources (NYSE:AMR) is a coal mining company diggin’ the dirt in Virginia and West Virginia.  They’ve had a ridiculously successful run since incorporating, flying the stock from less than ten bucks a share in July 2020 to almost $180 two weeks ago.

But it’s too much.

We’ve been stalking these criminals for several months now, awaiting our entry, and yes, the time has arrived for a takedown, good Jews and Noahides.

The G-d of Israel is long-suffering, but He neither slumbers nor sleeps, and He’s awakened us today to the opportunity to cash-in handsomely from these bearers of Appalaichian char.

Here’s the nitty-gritty numbers on AMR –

Now all those numbers are dandy-good, but we don’t believe them at all.

AMR, in our humble opinion, is ready for the coking plant.

Here is the chart – 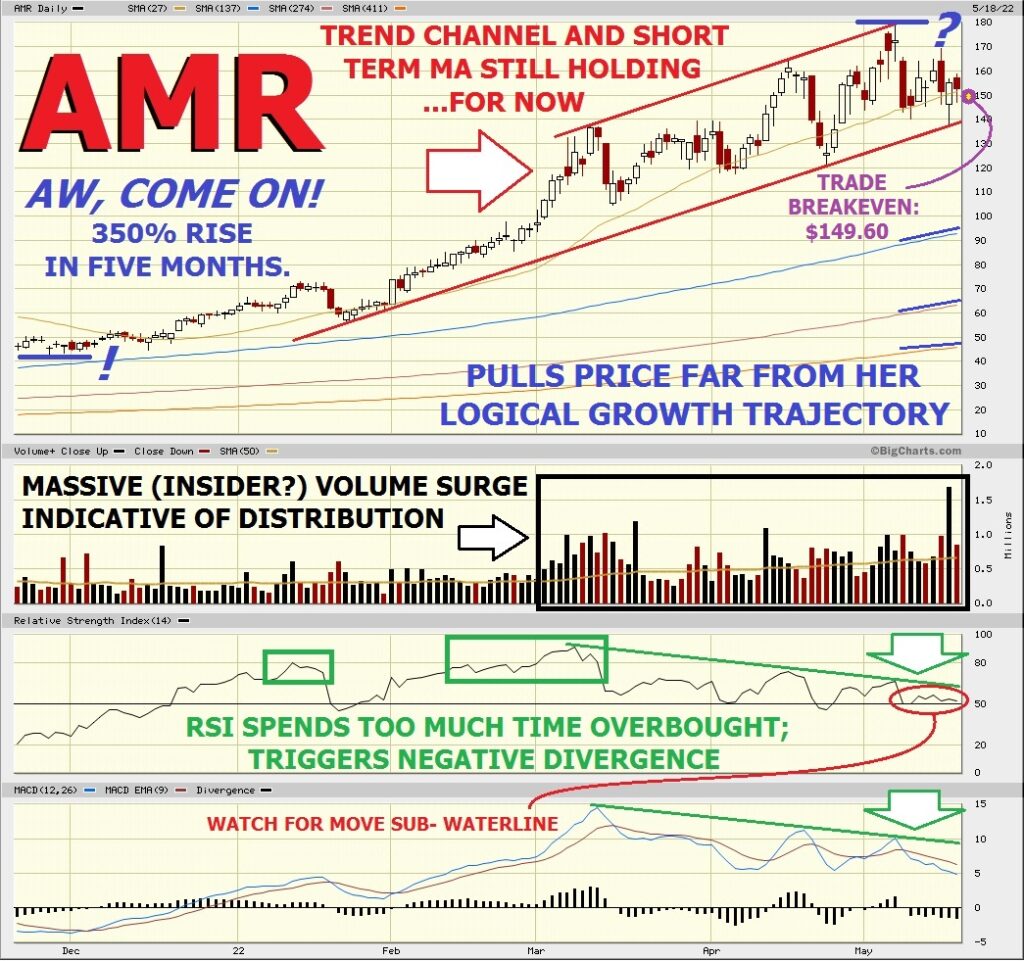 Technically, the picture is thus –

Feel free to place the STOP lower if that figure is beyond your parameters.

And may the G-d of Abraham, Isaac and Jacob bless you and yours.

« Previous Post
A Rose by Any Other Name … Foot Locker Fed Up With Foetid Diminutives; Vows to Bounce Soon (FL)