Only problem is there is no tear.

More of a RIP, actually, since no one wants to work these days. 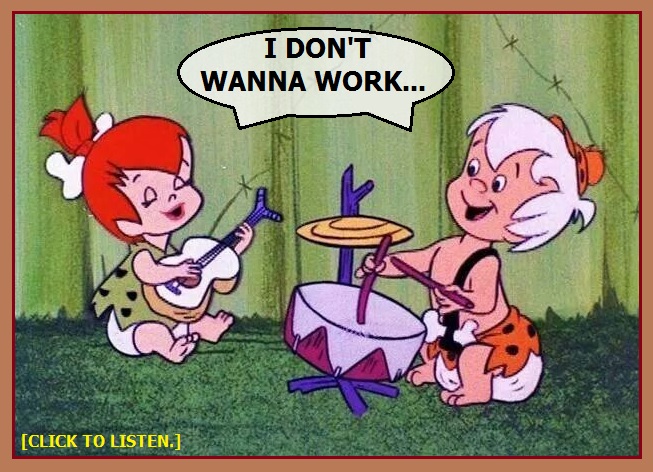 That said, expectations are expectations, and that’s what’s driven the price of PAYX inexorably higher over the last six months – to the tune of nearly 45%.

Well that’s not right at all!

Particularly after a survey of the fundamentals. 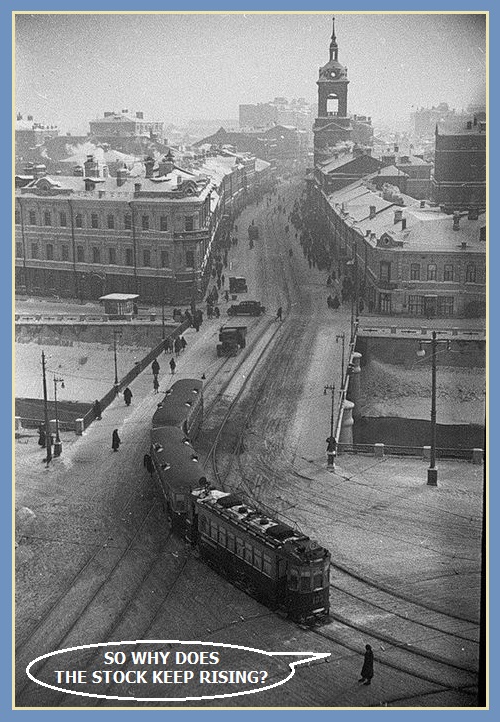 In the last six months, they’ve dumped a Valemax super-carrier $50 million worth of stock.

And not only them!  Hedge funds have unloaded shares in a hurry, too.  Since the last quarterly 13F filing, a full 20% of those hedgies holding the stock have liquidated.

Now take a peek at the chart – 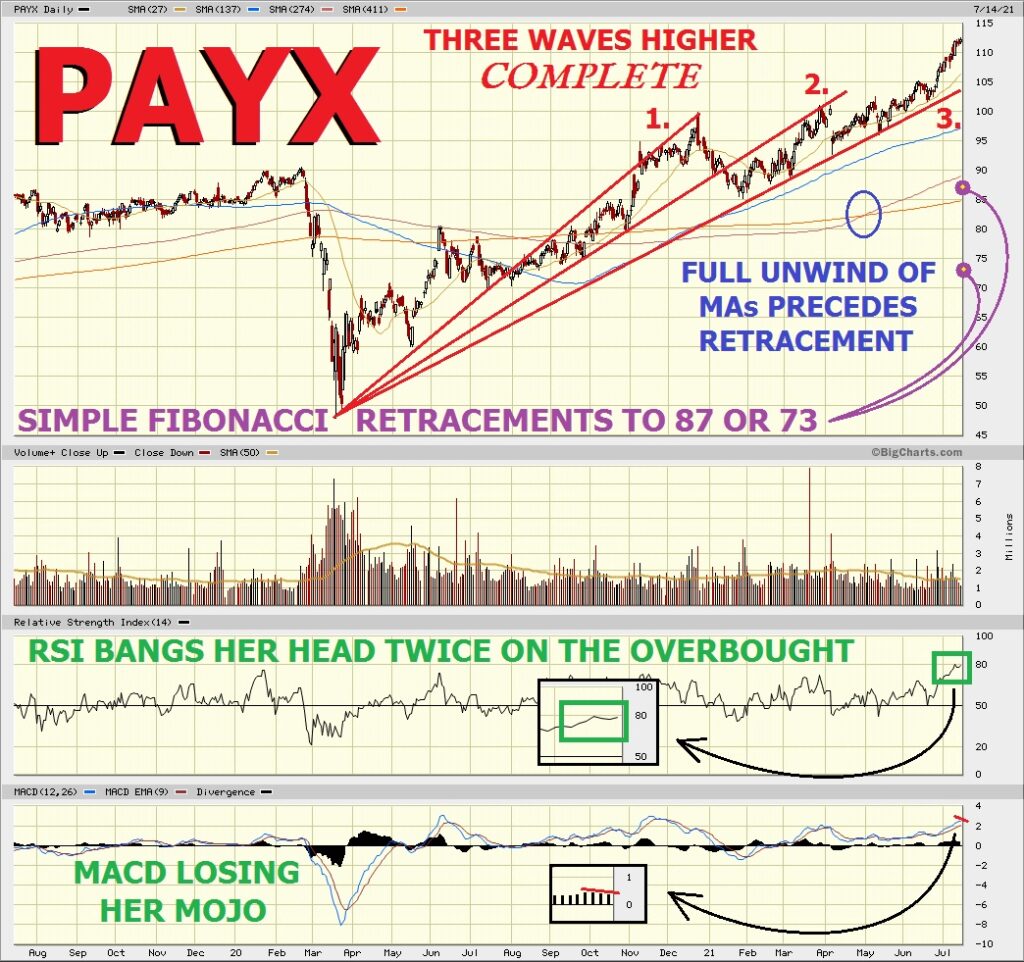 Technically, we’re at a fork in the road.

That said, the trade we’re structuring requires only a relatively modest decline to profit handsomely.

Rationale:  Cost is the best side of this trade, no question.  At just a nickel a unit, many will no doubt consider doubling or tripling the recipe.

Maximum Loss is $5.05 (difference between the CALL spread plus initial debit).

Depending upon overall market structure, we may consider closing the trade early.

May you find favor in the eyes of the Al-mighty.