Smuckers (NYSE:SJM) is more than just a jam company.

They’re a sticky-sweet sea of solidity in a market gone mad. 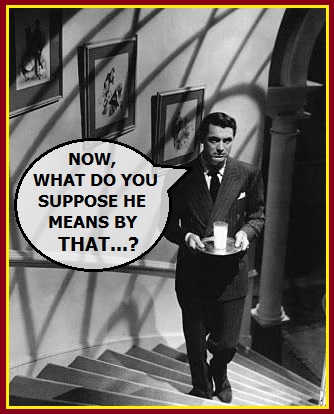 Smuckers is a fundamentally sound company that has not participated in the Batflu market hype of the last year.

Her stock has bounced about in a relatively tight range (see chart below), yet has grown under the radar as management made significant internal changes that should pay off shortly.

She’s also offered investors a reliable place to park funds while they reap a solid dividend and wait for a breakout.

And today, we want to suggest that that breakout is growing increasingly inevitable. 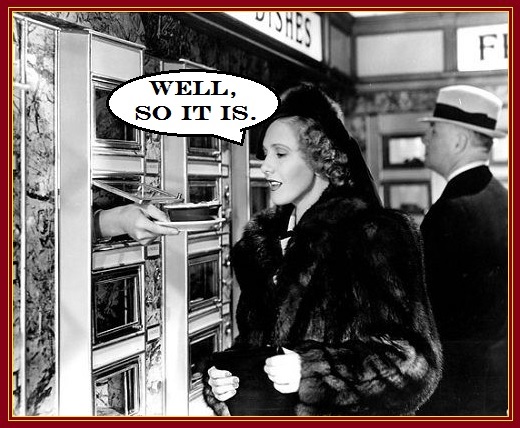 But before we get there, consider the numbers – 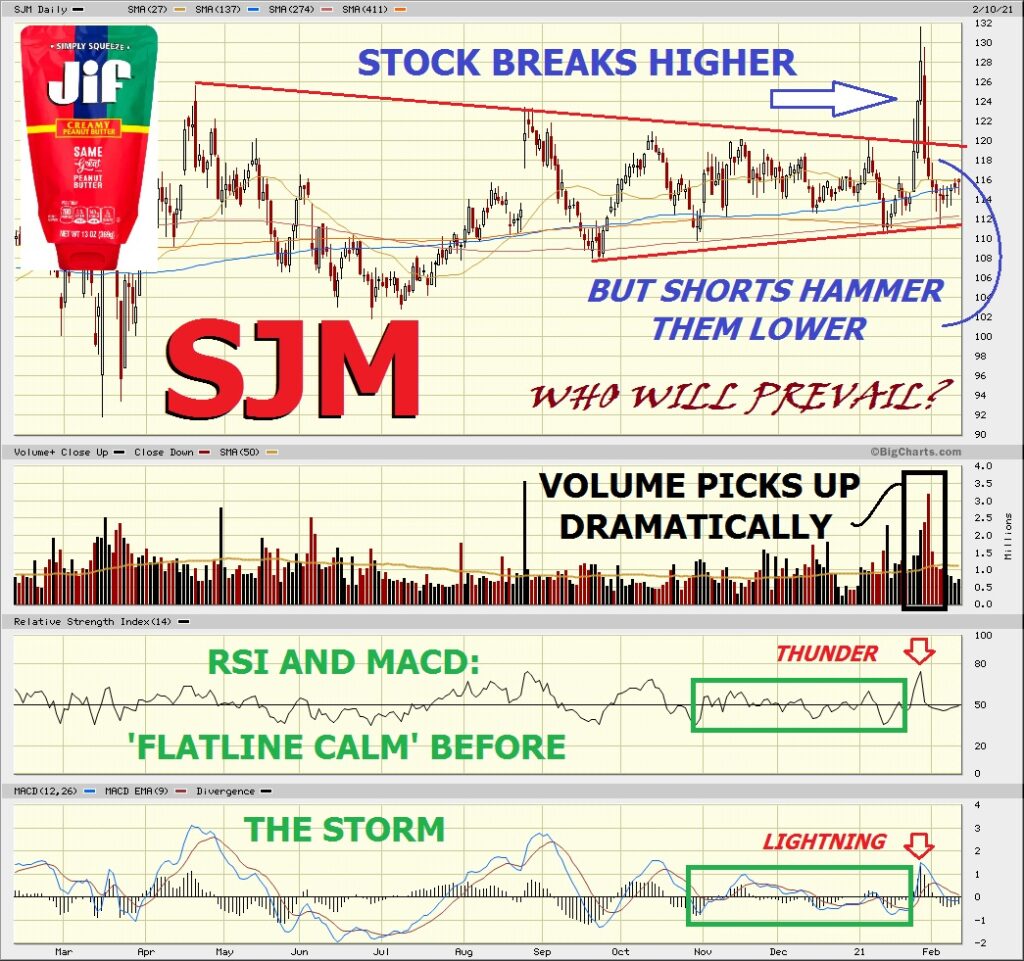 Only one group can win.

The stock is in play, and until we see a clear champion, the battle will rage.

But because it’s not important to us who prevails, we’re playing it thus –

Rationale: the trade affords us a win should a breakout occur in either direction.

We will need a significant surge in either direction to succeed.

And the later the better.

Trade is ‘covered’, insofar as we’ve selected the same strikes for both strangles.  Many brokerages will not require margin for the trade.