We’re going to slap this one around like Bobby Kramer in “Loan Shark Muscle” (1959), the B-movie classic that launched the career of Daisy Tenderloin, among others.

That movie, by the way, represented a breakthrough for the Bakersfield Vision group, a loosely associated band of filmmakers whose weekend exploits nearly got them murdered in the mid-1950’s.  See here. 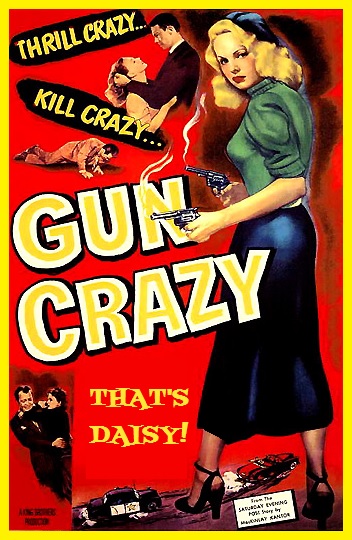 Anyway, the trade for this week is a play on Brazil’s mining giant VALE S.A. (NYSE:VALE), the world’s largest producer of both iron ore and nickel, and holder of bragging rights to some of the greatest tailing dam failures in history. 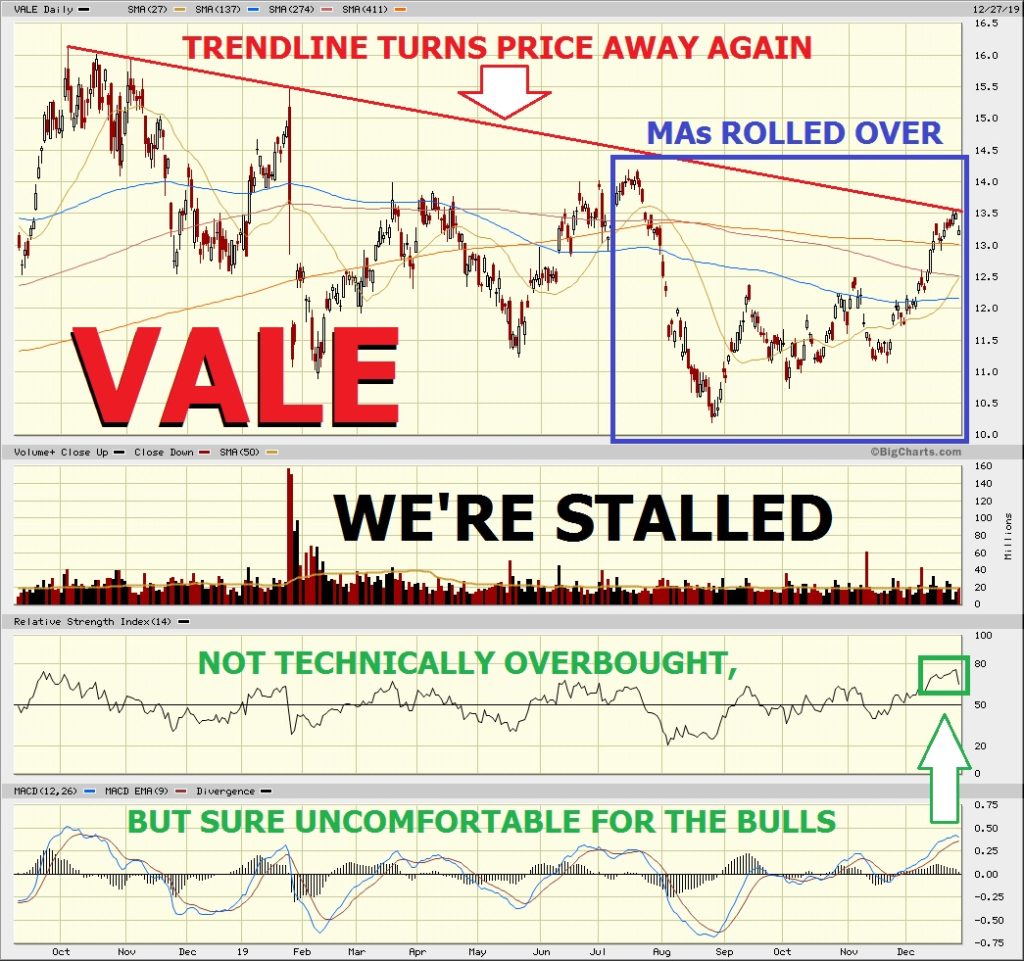 Lift the veil on this one, and you’ll see there’s nothing there but a big, laughing Amazonian moon-face.

There’s reasonable support between 12 and 13, and it’s there we expect to see the stock settle over the next few weeks.

Here’s the weekly chart for the same time period – 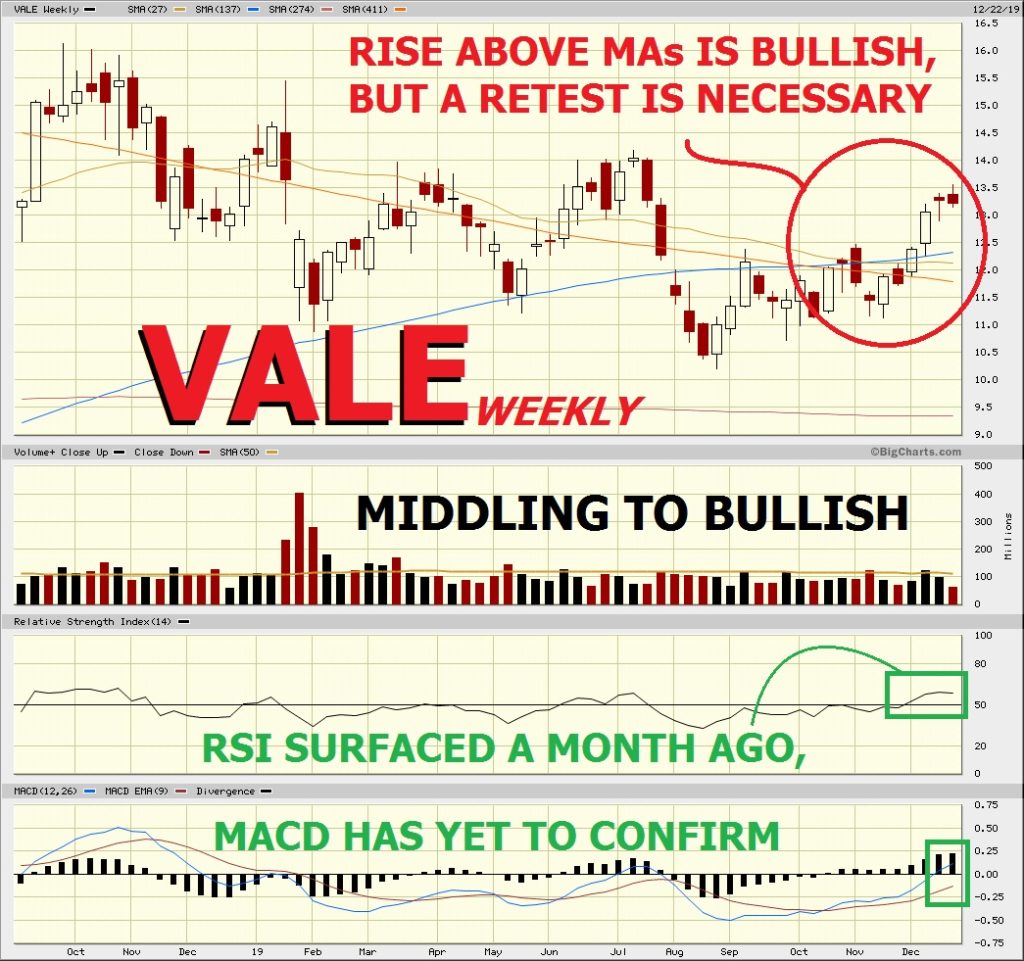 As far as support goes, the weekly chart indicates the same twelve dollar level, roughly in line with the bunched, weekly moving averages (circled in red). 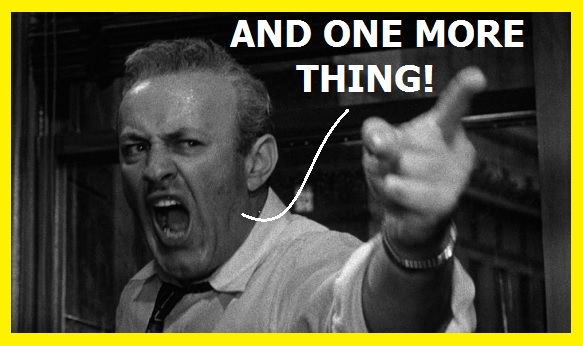 The number was completely out of character for the stock, registering a mere 2%.

And that says it all.

With that in mind, we offer you the following –

Many happy returns – and a safe and prosperous New Year!