ADT Inc. (NYSE:ADT) has suffered from years of relative underperformance.

Sure, they got a 1.74% dividend, but does that palliate the gravity of the offense?

Today, the security and alarm specialists look on the verge of a steep decline, and we’re planning to profit from it.  But before we pick that lock, we’ve got three trades to deal with – and a good load of money to pocket!

Get out a pen…

First up is our GDX trade from ten days ago.

And that’s Nutella with a spoon. 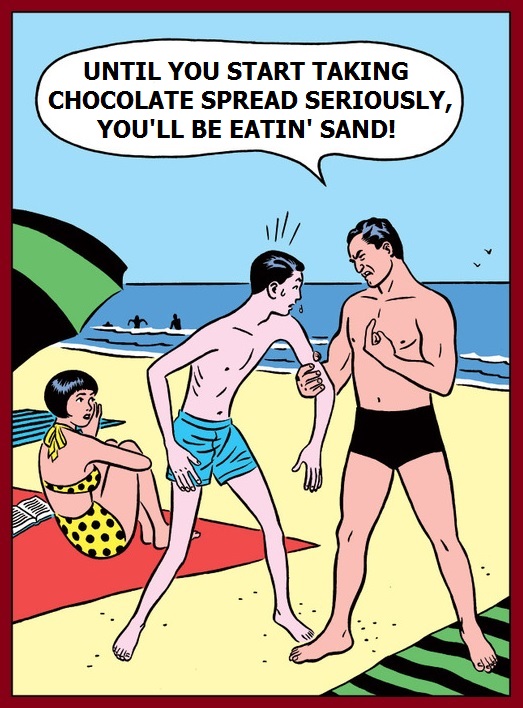 Congrats to David and Connie W. and to that famous blackbird fellow for getting in on multiple units of the trade.

We have an XLU/XLF pairing that arrived at your inbox August 5th.  The directive was called How to Profit From Utility/Financial Extremitudes and it recommended you buy the XLU December 17th 70 CALL for $1.25 and buy the XLF December 17th 37/33 PUT spread for $1.40.  Total debit on the affair was $2.65.

Today, we’re acting on the XLU CALL only, selling it for $0.78, while we wait-and-see on the open XLF spread.

And finally, out TGT initiative, whose details can be found HERE, has us holding the January 21st 240 synthetic short and a credit of $0.03.

With TGT now trading at $236.65 – and potentially ready to bump higher – we’re closing her down. 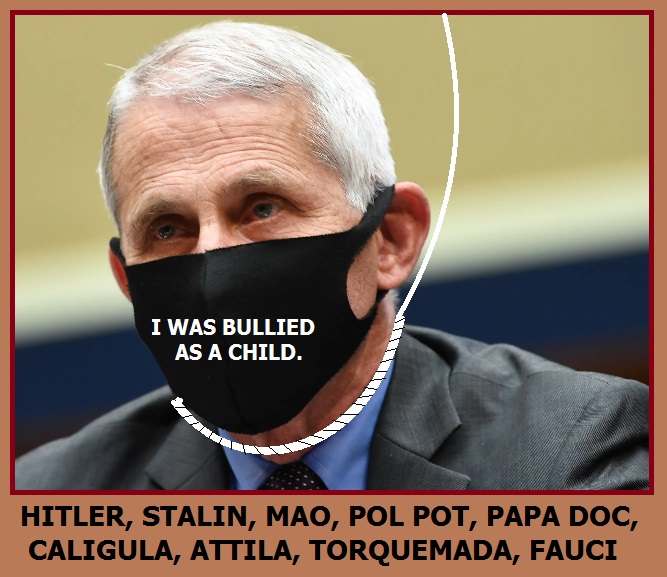 Time for ALL the chickens to come home to roost!

ADT’s in bad shape.  Their earnings are shrinking, they couldn’t turn a profit last year (nor even the last five years, on average), yet they’re borrowing money to make acquisitions and continually raising their dividend.

Have a look at some raw fundamentals –

How’s that for confidence? 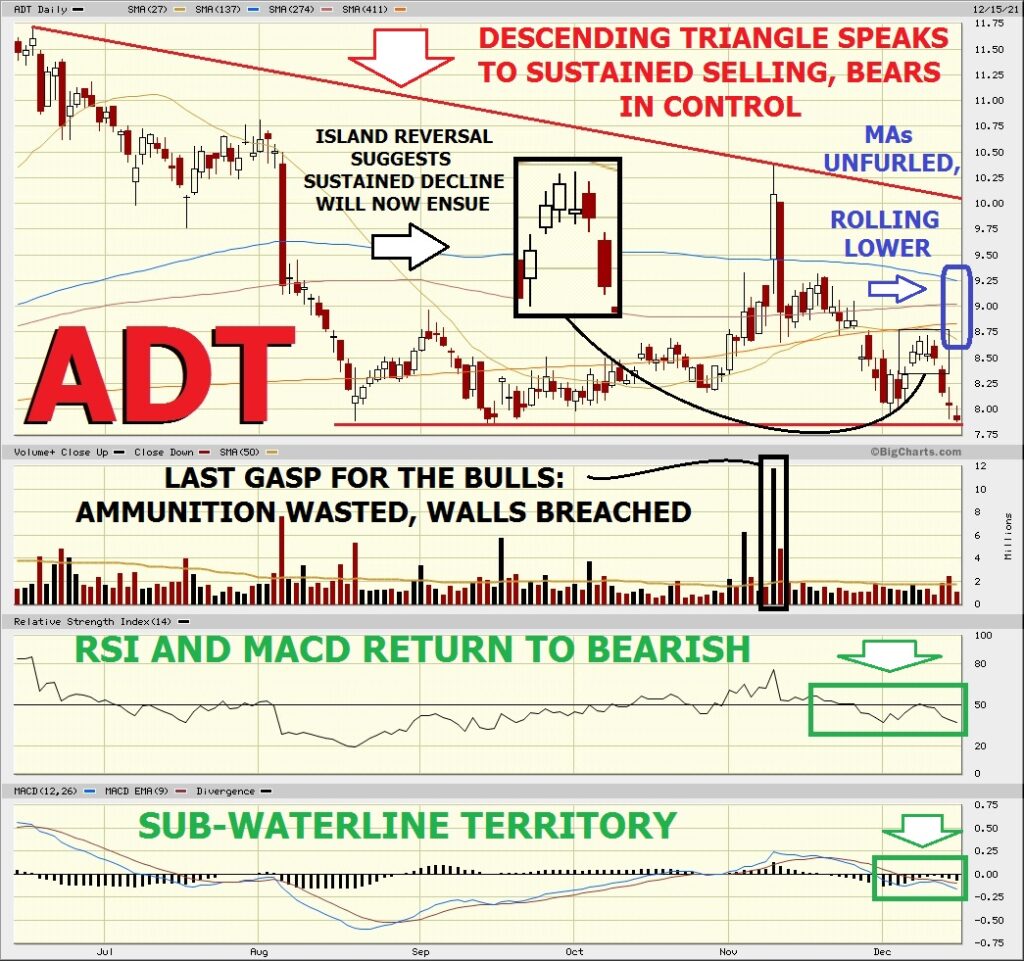 This is the daily for the last six months, and it shows all-round weakness.

Maximum gain is $7.90, in the unlikely event of an ADT bankruptcy.

Maximum loss with proper STOPS in place is $1.60 (difference between the short CALL and the STOP plus the initial debit).

Multiple units of the trade will, of course, yield greater profits (and losses).

May Hashem see us through the dark days of winter and bring us an abundant spring.

« Previous Post
Dead in the Water: Xylem Swims with the Fishes (XYL)