Before we get to today’s trade, we have one hum-dinger to close.

It was opened less than two months ago, on May 13th, in a communiqué called The Switch Has Been Flicked.

Now, there’s lots of time remaining on the trade, and you could walk with a perfect hamburger of a profit if you held on, but we’re out.

Anything could happen – and greed kills.

Adjusted for minimal commissions gives you a 1200% profit in just eight short weeks. 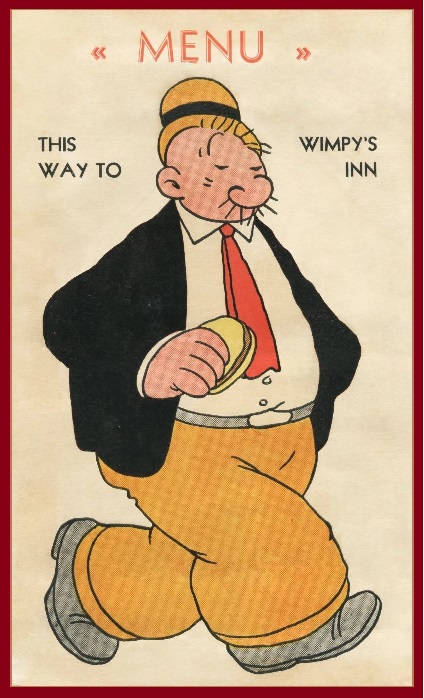 We return to the crap tables today to take on EVRI Holdings Inc. (NYSE:EVRI) a small-cap operation that provides technologies for the gaming and gambling sector and ‘cash access services’ to casinos and their online amoral equivalents.

Some of you will recall that we played EVRI on the upside late last year for a tidy 22% profit.

This time we’re betting on the downside.  And we’ve a hunch the winnings will dwarf those of the previous deal.

Let’s start with a look at the fundamentals – 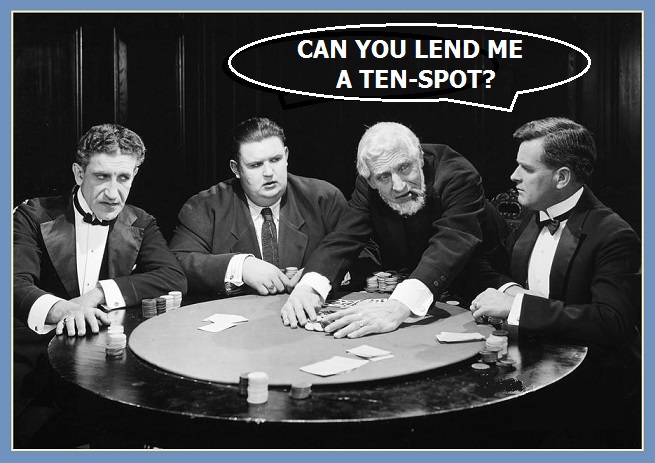 In other words, there’s no meat here at all.

Yet the stock costs more than the ‘Rib-Breaker’ Veal Deal down at Francesco’s Fine Italian Sandwich.

How could it be?

And we’ll let the charts explain – 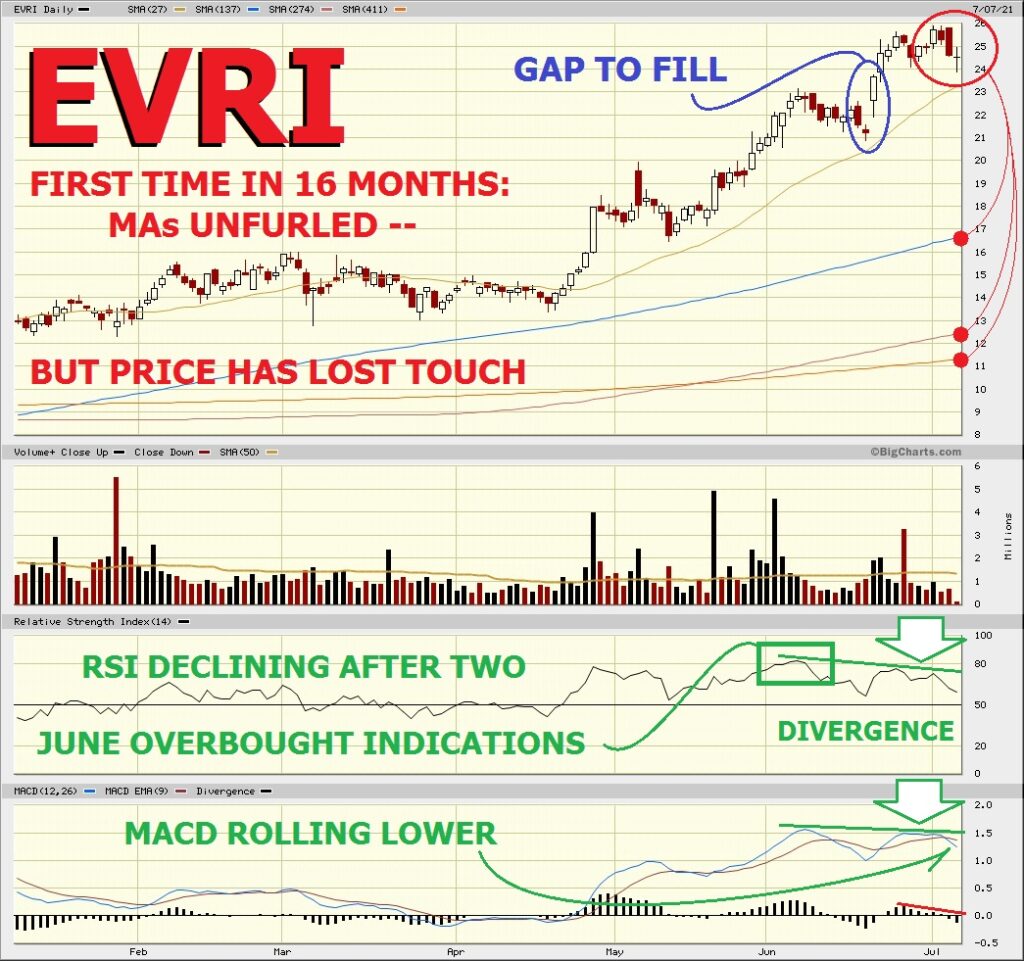 This is the daily for the last six months.

And that’s too long. 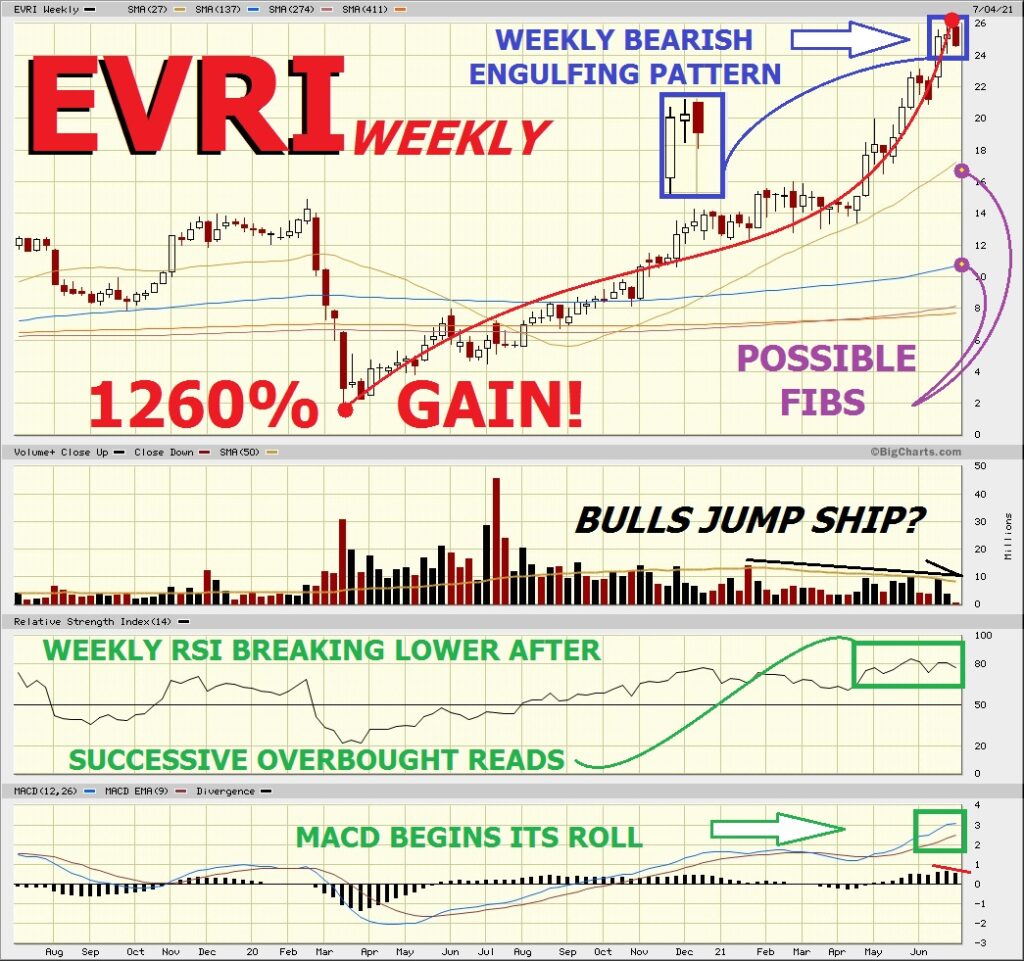 If we see decline to either level, the following trade will pay off in abundance –

Rationale:  We like the odds of a pullback in EVRI shares before November, and we like the minimal layout the trade requires.

And if we trade multiple units, well… that would be a gambler’s dream, wouldn’t it?

Maximum loss on the trade is $5.15 (difference between the CALL spread strikes plus initial debit).

The Al-mighty Living G-d of Israel neither slumbers nor sleeps!

Your destiny is in His hands.