So, the long and the short of it is this – we’re in the middle of a bounce.

It’s a move that’s on its way to stalling, in our opinion, but there’s still a good bid of juice left, so our goal is to exploit this last blast higher. 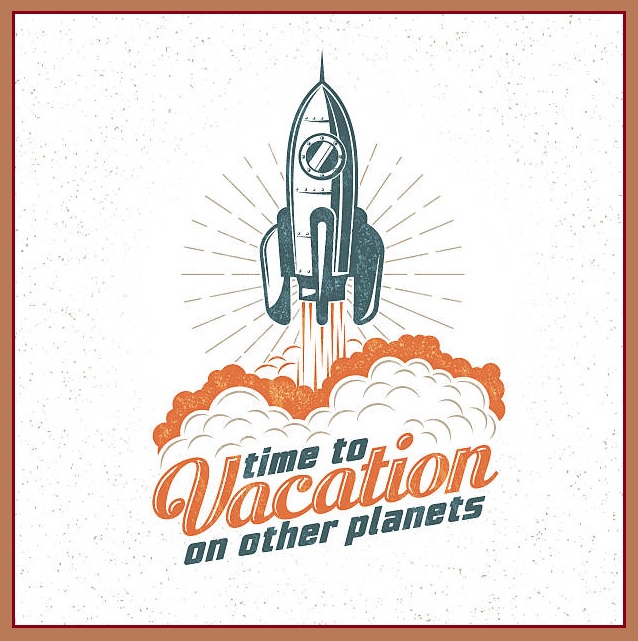 That said, we also expect some backing and filling at current levels, so don’t get frustrated if it takes a few days before lift-off.

If you’re not the patient type, however, you might consider waiting to set the trade.  Just know that you may miss an opportune entry point if we get a powerful move in the interim.

Better, in our experience to enter a tad early and exit early, too, given all the options.

Our studies point to a gain of anywhere between seven and 10 percent for the major market indices.

And if we’re correct, that should translate to a win on the order of 3200% on our trade. 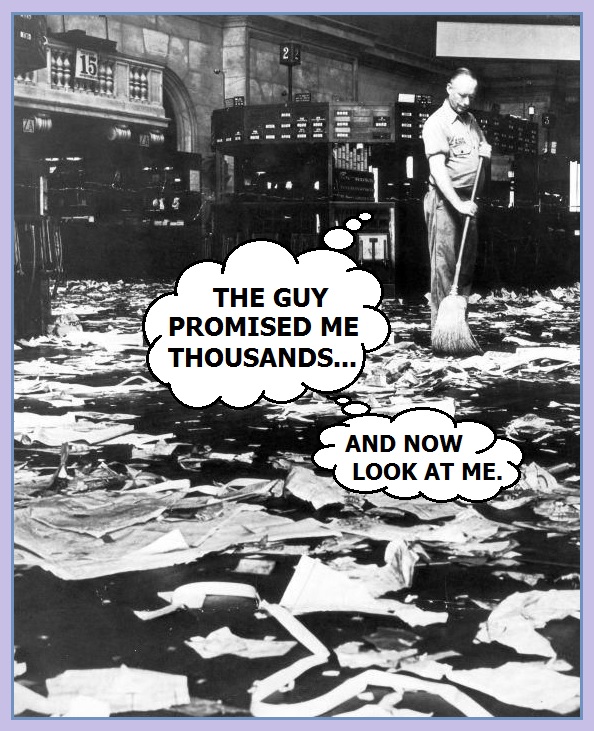 The market has now made its peace with the Fed and Putin and Pelosi and China (but not ever with Trump, of course – EVER), so the rally will continue until the buyers are exhausted and the smart money can make a quick exit.

Could be two weeks, could be a month.

Here’s the way it charts –

This is the NASDAQ Composite for the last six months, and technically it presents the following –

And it’s precisely with that in mind that we’ve crafted our trade (using the Invesco QQQ ETF).

Rationale: Max gain on the trade is $5.06 (difference between the CALL strikes plus the initial credit).  And there’s no initial cost.

Max loss is NIL, if proper STOPs are in place.

As for that, remember, if the initial STOP is triggered, a new STOP buy order should be entered at 262 to keep the trade square.  And if that gets filled, it must be replaced immediately with a STOP sell order at the same level.  Ad infinitum.  An open STOP should remain in place until the trade is closed.

To take home the full purse, the stock must rise just 4.6%.

Conversely, it has to fall almost 15% before it hits the strike on our open, short PUT…

All told, we don’t believe they come much better than this.

May the Lord Of Hosts bring all good Jews and Noahides into His Third Temple reality.